What the hell do you call it?

If you are writing a novel about historical events, how do you talk about it? Is it:

When it comes to this particular literary sub-genre, definitions, it would seem, are EVERYTHING. On a panel at a SF/Fantasy convention once, five of us spent fully twenty minutes of our hour just trying to hammer out what we were actually talking about.
This is not just an academic discussion for writers like me, it gets to the heart of how readers can find our books on the shelf in a bookstore or library.
‘Empress‘, my latest fat *historical fantasy*, was inspired by the story of Justinian and Theodora of Byzantium. They are historical figures, whose complex relationship has been the subject of much analysis and commentary, from the biased and somewhat malicious historian Procopius in their own time, to the present day.

When I originally began shopping the novel around, I was offered a deal on the condition that I pulled back on the “fantasy” aspect and made this a straight “historical” narrative. The story of ‘Empress’ might have seen publication much earlier had I been willing to do this – but I was not.
The two protagonists of my novel were inspired by people who once lived and loved… but they are not those people. And it is MY characters’ version of this story that I am telling, an emotional truth, rather than a strictly strait-laced historical version of events.
I didn’t want to put dialogue into the mouths of those real people. I transplanted a seed of their spirit into fictional characters who live in a world that is like our own but is not that world. I took pains to underline this.
Some readers and reviewers have problems with this. For example, a Library Thing reviewer of ‘Empress‘ wrote: “This story is so close to historical fiction that a part of me wishes the author had actually not shifted events and names around to make it an alternate history. This is an entirely personal preference, though – I simply like historical fiction with as much accuracy as possible, especially when the author is as skilled at writing powerful prose as this one is.”
The glory of historical fantasy is just this – it is the alchemy inherent in the sub-genre that you can take something from the world the reader has lived in all their lives and change it into something different, something rich and strange, and yet something that is utterly and remarkably and shiveringly familiar if held up to the light in a certain way.
And it is the ability to that which frees my storytelling mind and produces the kind of stories that I write, lush with both the richness and depth of history and the shimmer and shine and power of an imagination unbound.
All of my historical fiction – although individual books may have no actual direct connection with one another – are actually set in the same alternate world. What I am writing is nothing less than a chronicle of a different universe. ‘Secrets of Jin She’” told of a country that I named Syai even though it clearly was inspired by Imperial China; ‘Embers of Heaven‘ is set in that same world, in that same country, some four centuries after the first book.
In ‘Empress’, vigilant readers will catch a reference to a trade expedition which is leaving from my new milieu to “Syai, the place where silk comes from”. These places exist in the same space, much like Imperial China and Byzantium co-existed in our own reality.
This is a complex but fascinating subect. Any reader of my blog who wants more can go to SF Signal and read the whole article HERE
~~~~~
THIS & THAT
Michigan Couple Faces Jail Time Over Lost Dr. Seuss Library Book
~~~
Man returns library book with apology note after 49 years
~~~
Teacher seeks to solve mystery of 200-year-old Jane Austen book mailed to high school
~~~~~
Quote of the Day 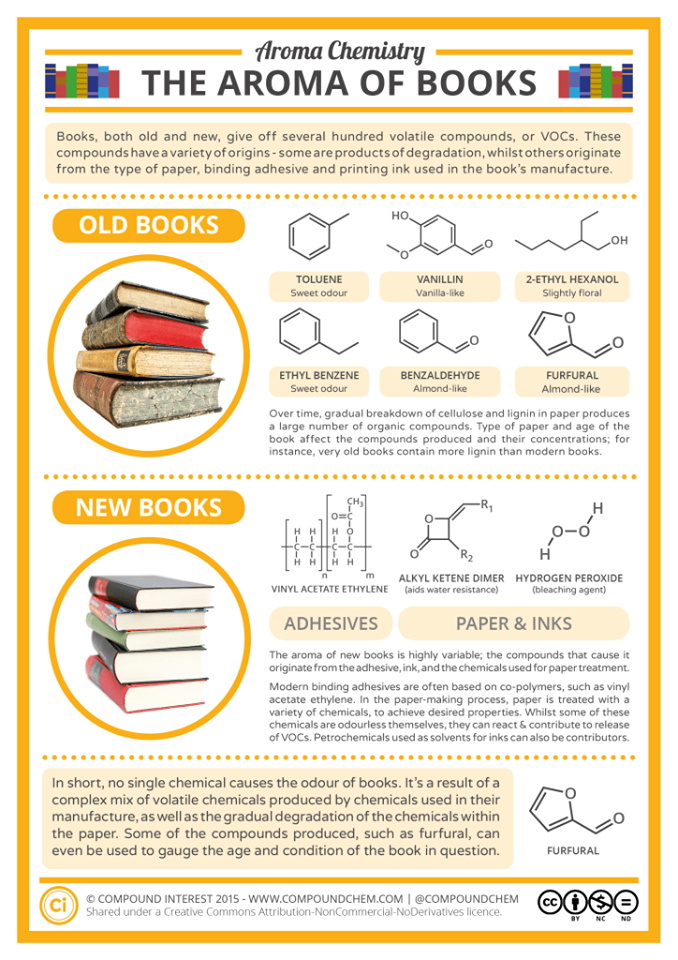 ~~~~~
About me    My books    Email me    Get My Newsletter
If you found this blog post interesting, amusing or helpful, then please use the icons below to share it with other writers, readers or the guy next to you on the subway.