Every author gets them – I’ve had a couple myself – but the justifications for the grade are often remarkable.

“The only people that maybe could read it, are very old people, tired with their life, who just want to read something.”
More one-star reviews HERE
~~~~~
The Wolf has arrived!

The second book in The Were Chronicles is out in paperback, ebook to follow shortly.
My name is Mal Marsh. I was the oldest unTurned Were of my generation, until the day I  stopped waiting. Instead of remaining the Random Were that I was born, I enlisted the help of a friend, a creature beyond the strictly drawn boundaries of Were-kind, and chose to become a Lycan, a true wolf. I discovered that things were far more complicated and dangerous than I had ever believed possible.  One thing was clear. Everything I thought I knew about my family and Were-kind was wrong.
You can buy it HERE
~~~~~
12 Moving Novels of the Second World War
Seventy years after its end, the Second World War has never ceased to be fertile ground for fiction, Caitlin Kleinschmidt writes at Off the Shelf.
From authors who lived and died in its carnage, to contemporary writers wrestling with its legacy, she picks stories ranging from The English Patient to The Book Thief, set during the war that defined the twentieth century.

Catch-22, by Joseph Heller: A satirical indictment of military madness and the brutal insanity of war, this is the story of the incomparable malingering bombardier, John Yossarian. His real problem is not the enemy, but his own army and the hilariously sinister military bureaucracy.
Explosive and subversive, this classic remains a cornerstone of American literature and one of the funniest books of all time.


See all the books HERE
~~~~~
Dorothy Parker: The Softer Side of the Sharpest Wit
I would have loved to meet this woman. I think we would have got along splendidly. 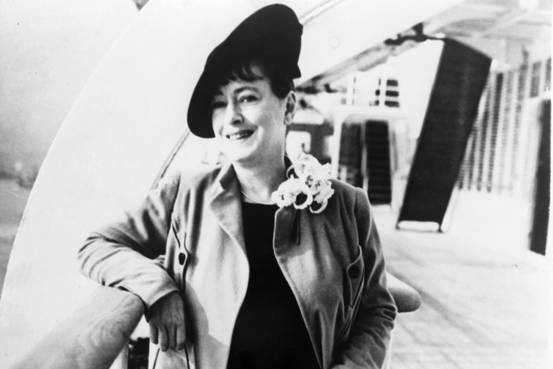 Dorothy Parker – Everett Collection
The theater critic, screenwriter and poet was famous for her acerbic wit, as when she wrote, “The House Beautiful is, for me, the play lousy,” and once complained that a performance by Katharine Hepburn “ran the gamut of emotions from A to B.”
But her sharp tongue and dark spirit belied the tender heart that drove her activism, and inspired the surprising contents of her will, leaving her entire estate to a man she had never met: Dr. Martin Luther King, Jr.
Read the whole story HERE
~~~~~
At BuzzFeed, Jennifer Schaffer ponders
If Dorothy Parker Quips Were Motivational Posters 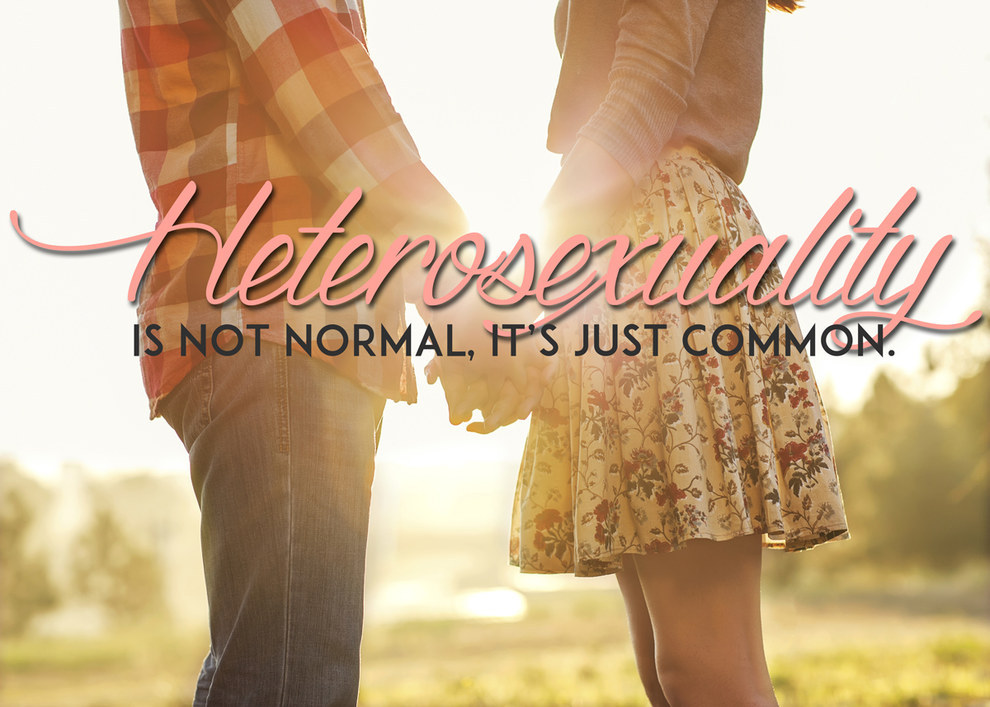 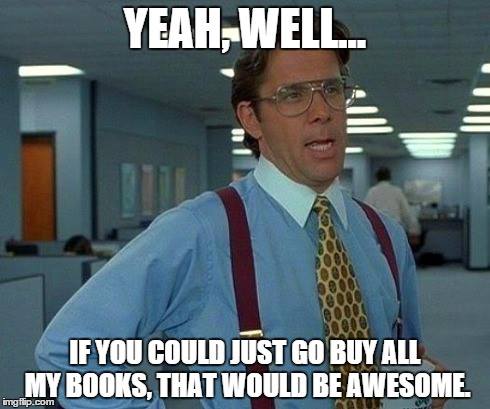 ~~~~~
Alma Alexander    My books    Email me
If you found this blog post interesting, amusing or helpful, then please use the icons below to share it with other writers, readers or the guy next to you on the subway.