Richard Nieva asks at Cnet:
Why have we always dissed women in tech?
He reports on the countless women whose accomplishments in science, technology, engineering and mathematics have been trivialized, ignored or just plain denied.
My personal lodestone is Rosalind Franklin. Her name is known to everyone who has ever dealt with any branch of science concerned with DNA, the building blocks of life – and it is an enduring shame on the Nobel Committee that they gave that prize to Watson and Crick and tried to bury Franklin out of sight. Watson not only dismissed her monumental contribution, but also criticized her as a woman.
It’s gratifying for me to see how obstinately she refuses to dwell in her assigned oblivion.
Yvonne Brill was a rocket scientist who invented a propulsion system that keeps satellites in orbit. But when The New York Times wrote her obituary, the first mention was of her “mean beef stroganoff.” A list of Brill’s professional accolades came later. 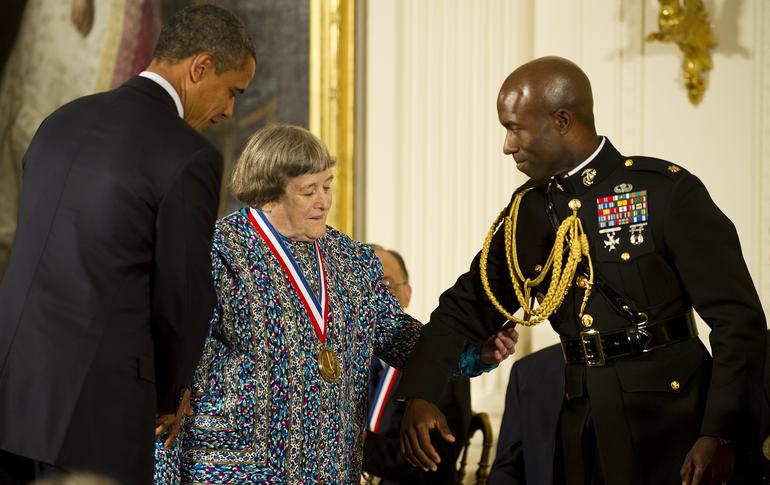 President Barack Obama awarded Yvonne Brill with the National Medal of Technology in 2011. Jim Watson/Getty
Ada, countess of Lovelace, worked on the Babbage Analytical Engine, the first general-purpose computer. Her contributions have been labled “overrated.”
And so it goes.
Read the whole story HERE
~~~~~
92-year-old WW2 pilot flies a Spitfire again 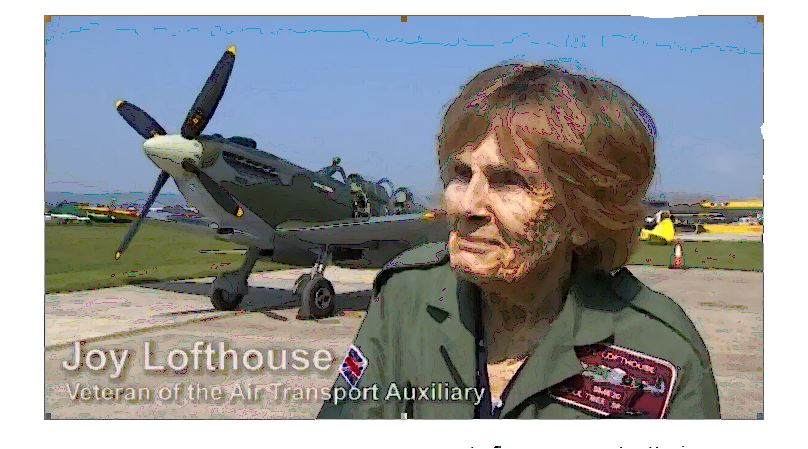 Joy Lofthouse, one of the few surviving female pilots to fly a Spitfire during World War II, took to the skies again with the aid of a co-pilot, Carolyn Cox reports for The Mary Sue.
Lofthouse said flying a Spitfire was “the nearest things to having wings of your own that I’ve known.”
Lofthouse and her sister joined the Air Transport Auxiliary in 1943, and became 2 of the 164 female pilots, or “Attagirls”, who transported planes back and forth from the front lines. Attagirls were frequently only given half an hour to familiarize themselves with an unfamiliar aircraft before take-off, and losses were high, with one in six becoming a casualty at one stage.
Story and video HERE
~~~~~
Your feet are on fire
31 crazy photographers will stop at nothing to capture the perfect shot 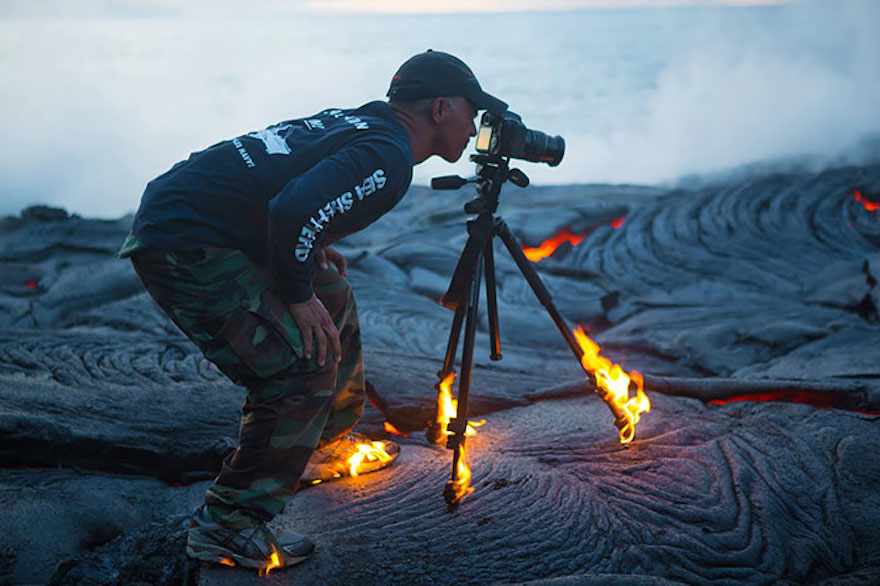 Photo Credit: Kawika Singson
Some of the world’s craziest photographers won’t let anything get in the way of a perfect photo opportunity, even if that means defying gravity or risking their own safety. At the end of the day it was all worth it so long as they captured the perfect shot, Earth Porm reports.
See the rest of the photos HERE
~~~~~
‘Bloated, racist and a masterpiece’

Doubleday
A few years ago, a Harris Poll named Stephen King’s novel, The Stand, as the fifth-favorite book of all time by American readers, four spots below the Bible, two spots above To Kill a Mockingbird.
That makes it “one of the most influential books in the history of the English language,” Ben Goldstein says at Uproxx Movies.
The Stand is also, the headline at Uproxx claims, “bloated, racist, and somehow still a masterpiece”.
What do you think?
~~~~~
THIS ‘n THAT
The 10-mile diet
Author Vicki Robin was challenged by a friend to see if she could could live for a month solely on food grown on the friend’s half acre farm. It turned out to be:
“one of the greatest adventures of my life”
~~~~~
Quote of the day
“You must stay drunk on writing so reality cannot destroy you.” ~ Ray Bradbury
~~~~~
Alma Alexander      My books       Email me
If you found this blog post interesting, amusing or helpful, then please use the icons below to share it with other writers, readers or the guy next to you on the subway.