Who said it first?

No word I invented made the Top Ten list below, but “jin-shei“, my word for the sisters-of-the-heart relationship, that I wrote about in ‘Secrets of JIn-shei‘, has circled the world.
I have seen photographs of Italian girls pledging jin-shei to one another on blogs, and the idea of the jin-shei bao, the heart-sister, even made its way into fanfic inspired by Joss Whedon’s fabled Firefly. If you ever wondered why Jayne won’t kiss a whore on the mouth, there’s a fanfic story that explains it, and it involves jin-shei.
Authorisms: The top 10 words invented by writers 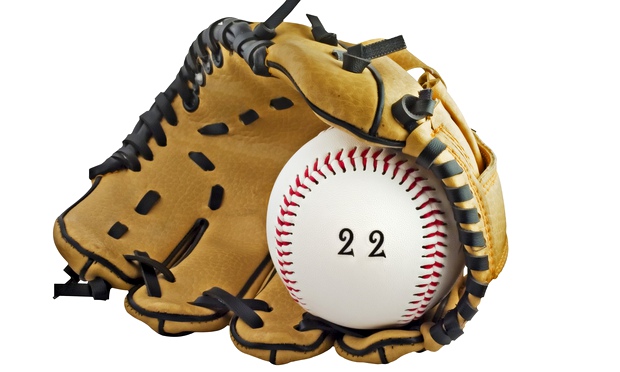 Photograph: Alamy
Neologisms coined by authors which have entered the wider language have been enriching English for centuries. From Shakespeare to Joseph Heller, Paul Dickson selects his favorites:
Read the article
~~~~~
In Short
A review found on Amazon for ‘Gift of the Unmage’, the first book in my WORLDWEAVERS series (first published by HarperCollins, reprinted by Sky Warrior Books.)
Title: Four stars (no, seriously. That’s the TITLE of the review)
The review, in full:
“A unique magic system. A treat.”
That’s it.
I believe it takes the prize for the pithiest review I have ever had, for ANY book.
~~~~~
Isn’t it funny how many of these are WINTER photos? There’s just something fairytale-ish about snow, period.
Fairytales Come To Life In Magical Photos

Margarita Kareva is a Russia-based photographer who specializes in fantasy art photography, Bored Panda tells us. Her photographs beautifully portray women that have been transformed into fairytale princesses and witches. She adds surreal elements to her shots that make the photographs really stand out.
See all the magic
~~~~~
32 Books Guaranteed To Make You Laugh Out Loud
“You’ll probably want to read these books in private“, Erin Chack warns on BuzzFeed, “since spontaneous maniacal laughter may ensue.”
One of the books, A Hike in the Woods (below) is one of my own favorites. But this list has GLARING OMISSIONS. Where’s ‘Three Men in a Boat’? I challenge anyone to read the setting up camp scene without cackling out loud at some point. And where’s T.H. White’s ‘Once and Future King’? Go read the Sir Grummore/King Pellinore joust in the woods one more time, or the manufacture of the fake Questin’ Beast by Sir Grummore and Sir Palomides, and if you can keep a straight face through either of those scenes your funny bone is missing. 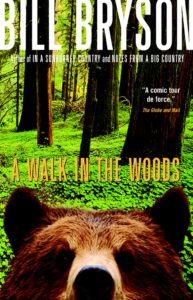 
See all the books

~~~~~
From Trail of Tears to texting in the native tongue
In Aljazeera, Juliana Keeping writes about efforts to teach Cherokee children their own language
There’s something wonderful about an ancient language embracing a new world – taking something rich and old and valuable, giving it new wings fashioned out of cybercloud and electrons, and watching it fly under the strange light of an unfamiliar sun. Languages have concepts built into them that no other language can ever match..

Read the article
~~~~~
I’ve always loved foxes. There’s something intrinsically tricksterish, intelligent, bright, about their pointed red-furred faces. And they are unquestionably some of the most photogenic animals ever. They LOOK as though they could talk, if only they wanted to, if it was made worth their while.
And then you get the poor sad sodden little scraps like the very wet and very miserable little fox kit whom you just want to sweep into your arms and cuddle until he’s soft and furry and bright red and all mischevious all over again… 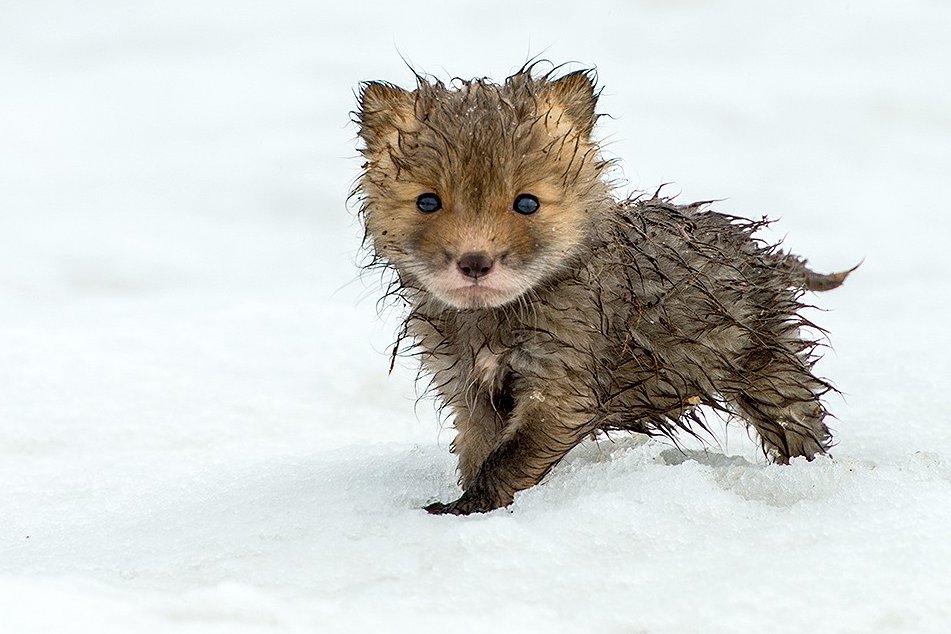 Intimate photos of foxes in one of world’s remotest regions
“Ivan Kislov’s stunning pictures of foxes are guaranteed to take your breath away,” Dominique Mosbergen writes at the Huffington Post . Kislov is a mining engineer who works in Chukotka, a beautiful but desolate corner of the Russian Far East that lies partially above the Arctic Circle.
See all the amazing pictures
~~~~~
THIS ‘n THAT 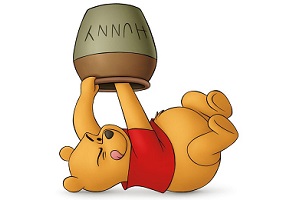 Tuszyn, Poland has banned Winnie-the-Pooh from a local playground because Pooh’s lack of pants and questionable gender are offensive and “wholly inappropriate for children.”

~~~
HarperCollins will offer a selection of bestselling titles to JetBlue passengers as the book content partner for the launch of the airline’s Fly-Fi content platform. Customers can read excerpts from more than 20 books, and each e-sampler includes buy buttons.
~~~~~
Quote of the Day
“We live in capitalism. Its power seems inescapable. So did the divine right of kings. Any human power can be resisted and changed by human beings. Resistance and change often begin in art, and very often in our art—the art of words.” ~ Ursula K. Le Guin
~~~~~
Alma Alexander      My books      Email me
If you found this blog post interesting, amusing or helpful, then please use the icons below to share it with other writers, readers or the guy next to you on the subway.