Top 10 books about intelligent animals
From Watership Down to Animal Farm:  Author Karen Joy Fowler selects for The Guardian 10 novels filled with anthropomorphic frailties and fantasies 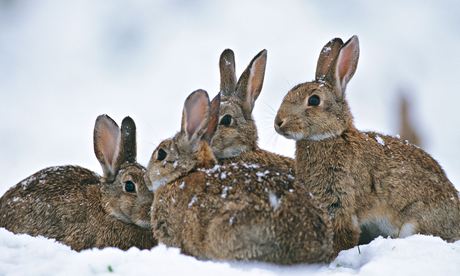 ‘Watership Down has the science-fiction pleasures of inventive world building as well as a struggle against invasive totalitarianism’. Photo: Juniors Bildarchiv GmbH/Alamy

“Charlotte’s Web was first read to me by my mother,” Fowler writes. I can still remember the moment when, having caught the tremor in her voice, I looked up, saw her face, and realised with great shock that clever, generous Charlotte might die. It was the first book in which I experienced the death of a character; I don’t think I’d understood such a thing was even possible and I know I couldn’t have managed Little Women, much less the relentless Tess of the D’urbervilles, all those years later if Charlotte’s Web hadn’t toughened me up.
Children’s books are filled with humans in animal guise….Perhaps as a result, it’s been easy for our culture to think of sympathy for our fellow creatures as a childish thing.

Animal Farm by George Orwell
I am including this because it is a great and consequential book, though it really has little to do with non-humans and is full of pig slander.


Intelligent animal literary figures
~~~~~
Creative Routines
“In the right-hands, it can be a finely calibrated mechanism for taking advantage of limited resources… a solid routine foster a well-worn groove for one’s mental energies…” Mason Currey, author of the inspiring book Daily Rituals 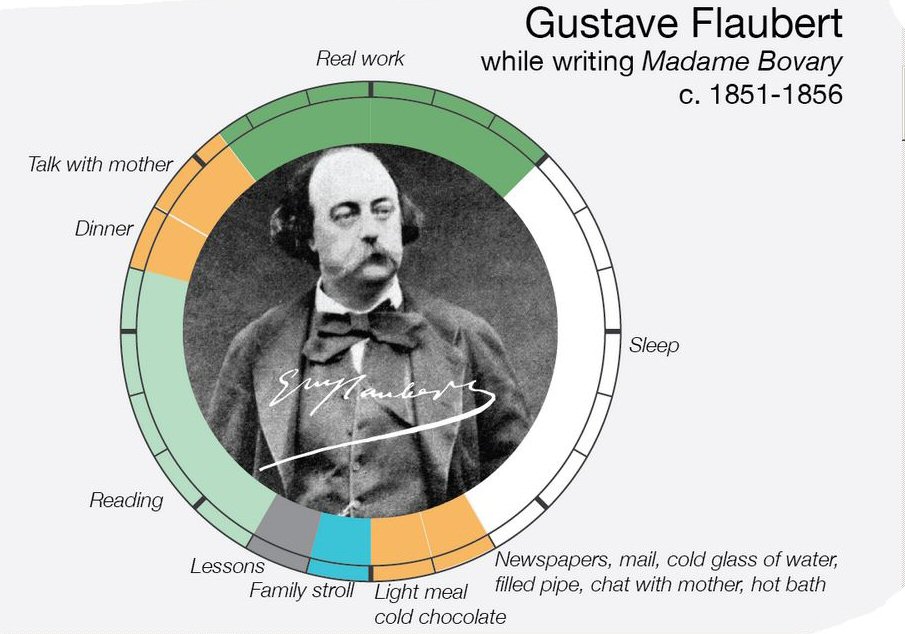 Created by RJ Andrews, infowetrust.com
Creative Routines
~~~~~
The Internet’s Most Delightful Dead Ends
When you reach a 404 error page on the Web, Will Oremus says in a Slate piece, it’s a sign that something has gone awry. But sometimes a wrong turn leads to an unexpectedly scenic dead end. In honor of April 4, here are some of our favorite 404 pages from around the Internet. 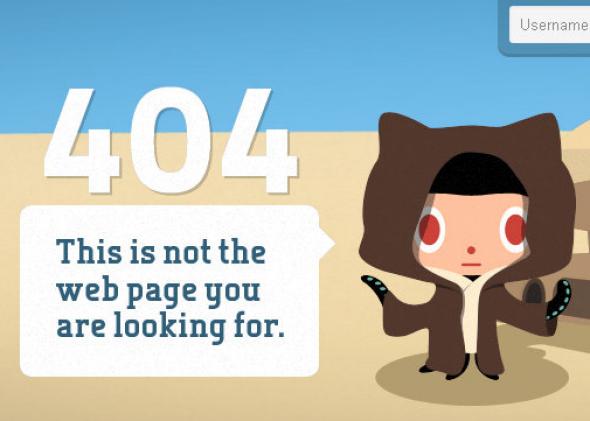 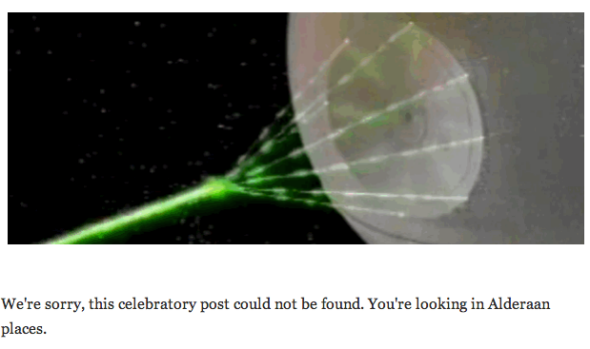 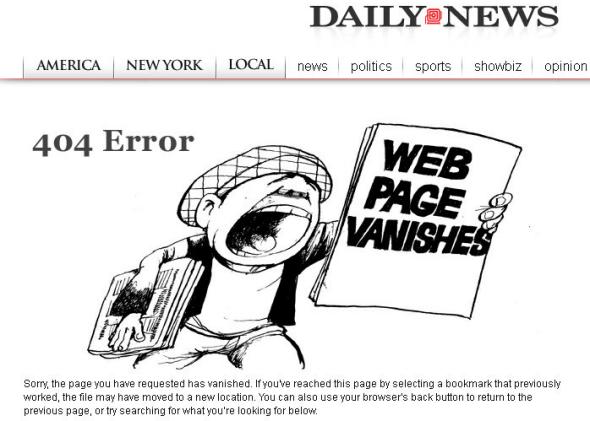 404 pages
~~~~~
Blast from the past
My Worldweavers series, originally published by HarperCollins and just reissued by Sky Warrior Books, has continued to get excellent reviews. But I’m particularly fond of the Kirkus review of the first book in the series, Gift of the Unmage. 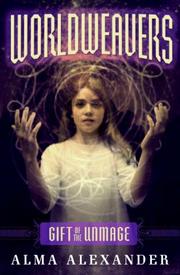 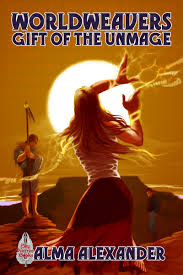 Try to imagine Carlos Castaneda’s mythos meeting Orson Scott Card’s Tales of Alvin Maker(with the substitution of a depressed adolescent female protagonist), and you’ll have a feel for this fantasy stew.
Teenaged Thea, scion of a family of mages, shows no sign of mystical ability and is transported to a distant time and dimension for training by Native American avatars—a spiritual warrior and Grandmother Spider, the world’s weaver. Several subplots involving Thea’s family and the backgrounds of her friends at a school for the magically challenged supplement the complex main plot—which remains obscure until the last third of the book. Cardboard adult characters are predominately unhelpful; only the mythic characters (both human and animal) support the teenager emotionally and magically.
The plot is suspenseful and engrossing with likable teen characters having to save the world from a mysterious entity introduced by greedy aliens. The combination of suspense, magic and teen angst will appeal to young-adult fans of Isobel Bird’s Circle of Three series and Tamara Pierce’s Circle of Magic books.
BTW, the final (probably) book in the series, Dawn of Magic, will be published soon by Sky Warrior Books.
~~~~~
13 Things Found on the Internet
Internet browsing yields some ….. er, unusual things. Here are some found By MessyNessy.
A photograph of real houses in Mexico, not a screen still from Sim City 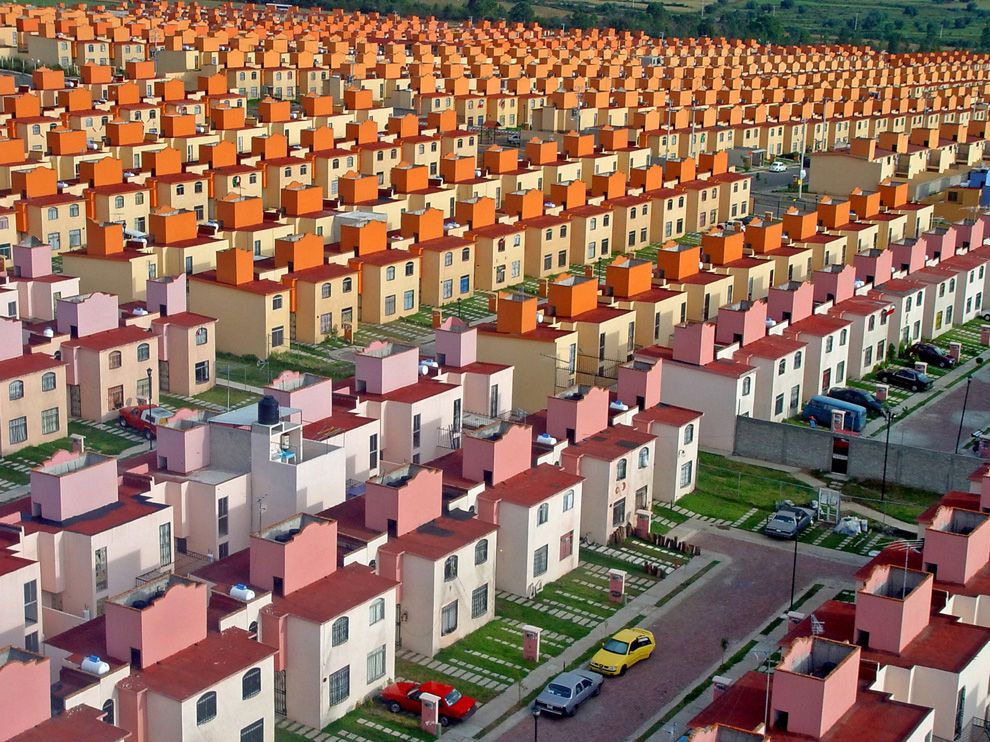 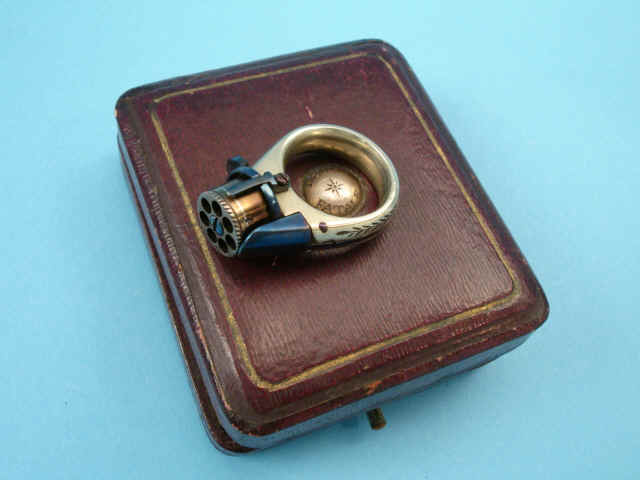 In the early 1800s, personal protection guns were all the rage. Large enough to be worn on most any finger, the revolver had to be manually rotated through each cylinder. The 2mm guns were typically marked ‘Femme Fatal’, and sold in small oval shaped jewelry boxes.
Pan Am’s First Office, now a bar owned by the actress from Top Gun 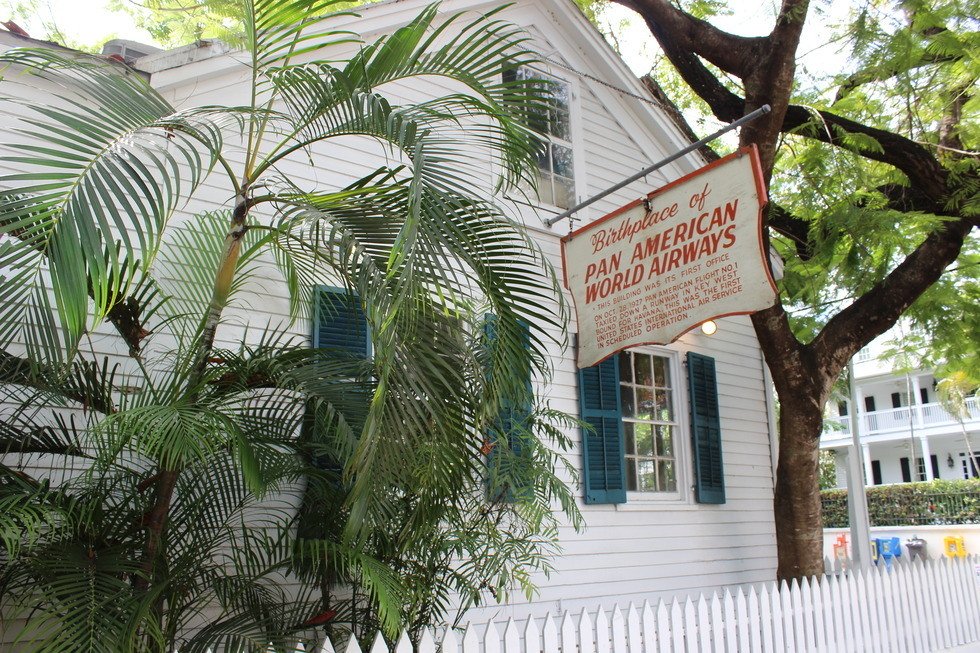 Things found on the Internet
~~~~~
Quote of the Day
“The world of books is the most remarkable creation of man. Nothing else that he builds ever lasts. Monuments fall; nations perish; civilizations grow old and die out; and, after an era of darkness, new races build others. But in the world of books are volumes that have seen this happen again and again, and yet live on, still young, still as fresh as the day they were written, still telling men’s hearts of the hearts of men centuries dead.” — Clarence Shepard Day
~~~~~
Alma Alexander
Check out my books
Email me
Comments welcome. What do you think?
—–