After discussing at length J.K. Rowling’s regrets about the Hermione/Ron relationship in Harry Potter, Elizabeth Minkel wrote in The Millions about five other authors who said they really wished they’d done things differently.
Charles Dickens’ greedy villainous employer Fagin in Oliver Twist, for example, is most famously marked by his Jewishness, via every derogatory stereotype in the history of man.  Dickens later saw the light and began stripping out references to Fagin’s religion from the text, as well as the caricature-like aspects. Too little too late, perhaps. 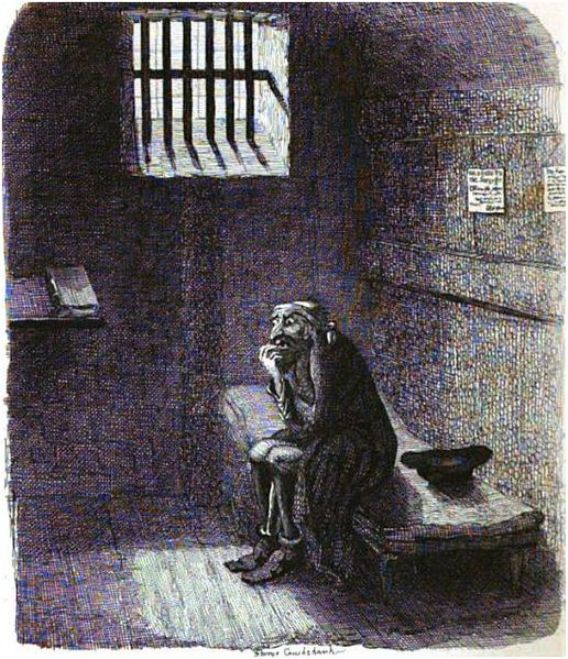 Image via Wikimedia Commons
Authors regrets
~~~~~
Telling women to shut up goes back to antiquity
“I want to start very near the beginning of the tradition of Western literature,” Mary Beard says in the London Review of Books, “and its first recorded example of a man telling a woman to ‘shut up’; telling her that her “voice was not to be heard in public. I’m thinking of a moment immortalised at the start of the Odyssey…“
“My aim here,”, she adds later, “is to take a long view…on the culturally awkward relationship between the voice of women and the public sphere of speech-making, debate and comment: politics in its widest sense, from office committees to the floor of the House. I’m hoping that the long view will help us get beyond the simple diagnosis of ‘misogyny’ that we tend a bit lazily to fall back on.” 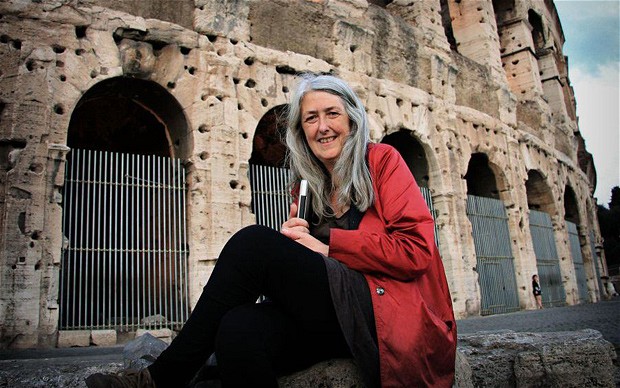 telegraph.co.uk/ — Beard, a fellow of Newnham College in Cambridge, goes on:
“To be sure, ‘misogyny’ is one way of describing of what’s going on. (If you go on a television discussion programme and then receive a load of tweets comparing your genitalia to a variety of unpleasantly rotting vegetables, it’s hard to find a more apt word.) But if we want to understand – and do something about – the fact that women, even when they are not silenced, still have to pay a very high price for being heard, we have to recognise that it is a bit more complicated and that there’s a long back-story.”
Telling women to shut up
~~~~~
A woman who won’t consider shutting up
For the past six years daredevil Lucinda Grange has travelled the world scaling famous buildings and structures and taking pictures from the top, Alan White writes at BuzzFeed.
She has put her adventures together in a book which she plans to deliver by hand to customers all over the world. “It will combine my love of travel with a chance to meet people who have connected with my images – and maybe have an adventure or two along the way.” 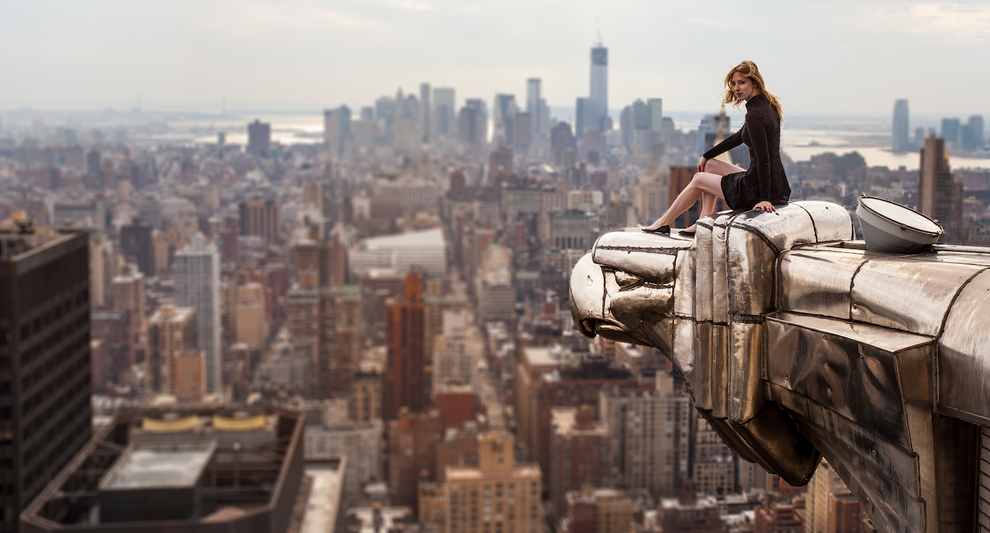 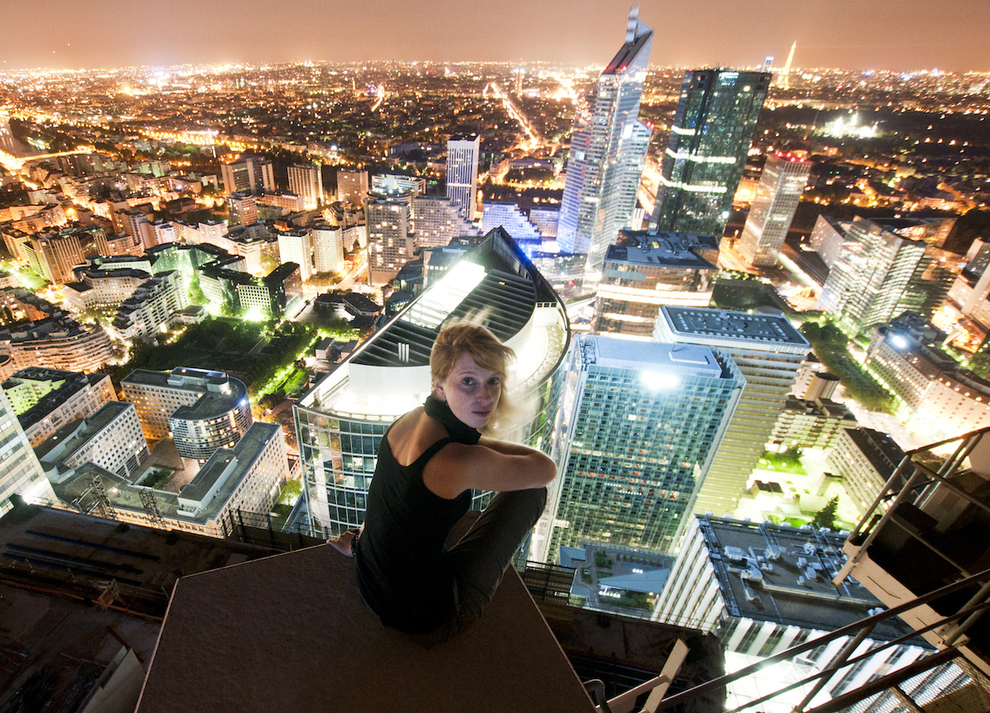 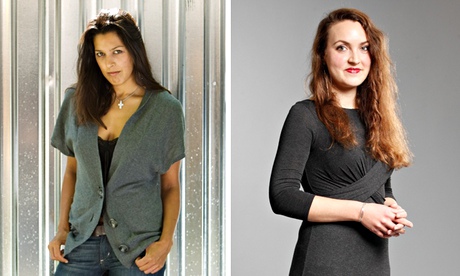 Helen Walsh and Zoe Pilger. Photograph: Murdo Macleod; Katherine Rose/Guardian
Ann-Marie spends her time careening through London while trying to get as wasted as possible and discover the meaning of life; Laura and Tyler careen around Manchester, knocking back pills and booze with abandon. Jenn spends a long hot summer dreaming of seducing her teenage step-daughter’s boyfriend.
With their descriptions of nights out gone wrong and no-holds-barred sexual encounters, a clutch of newly released novels are full of women behaving badly. From Zoe Pilger’s raucous debut, Eat My Heart Out to Caitlin Moran’s semi-autobiographical How to Build a Girl, which aims to capture that “moment when you try to discover exactly who it is you’re trying to be“.
Literary bad girls
~~~~~
There’s this house for sale In London… 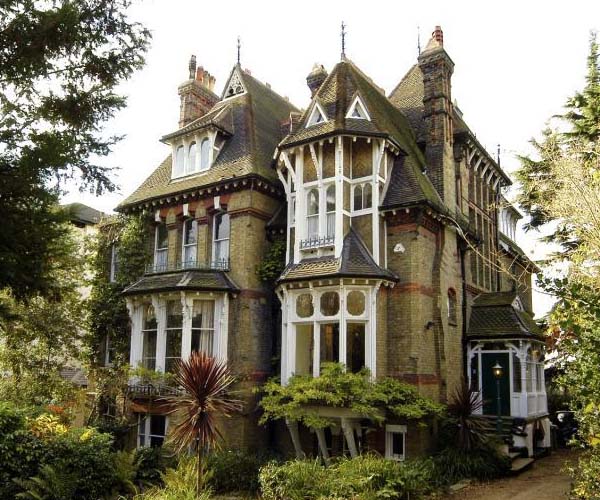 Right Move
In a swanky neighborhood of southeast London, there is a large Victorian Gothic mansion that’s for sale. It’s listed at $5.35 million and it has as many amenities as you’d expect. There are 8 bedrooms, 2 reception rooms, a dining room, a kitchen, a breakfast room, a sitting room/games room, play room, study, dressing room and wine cellar. 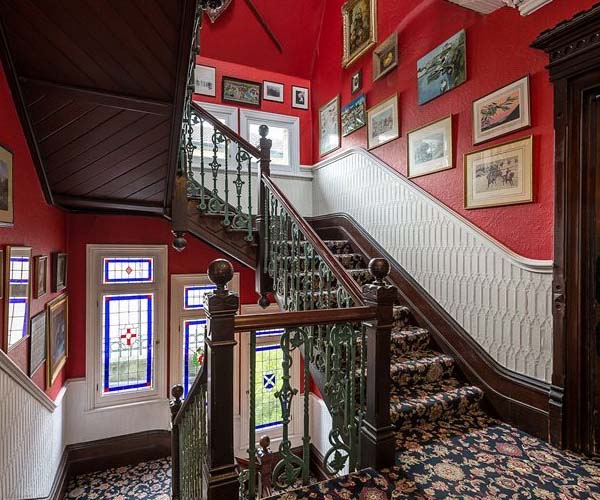 Right Move
And then there’s the attic. 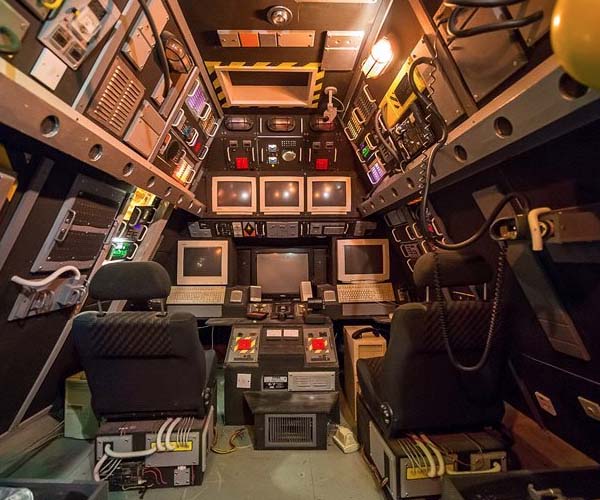 Right Move
The Victorian house
~~~~~
Quote of the Day
“Men love to wonder, and that is the seed of science.” -Ralph Waldo Emerson
~~~~~
Alma Alexander
Check out my books
Email me
Comments welcome. What do you think?
—–