This was written to suggest a reading list for last summer, but it’s good any time.
The original title of the piece was “95 Young Adult Books To Read Instead Of Reading Harry Potter AGAIN” and the author, Rebecca Eisenberg, admits, that the list does actually include the Harry books. “But so are a lot of other really good books that you probably haven’t read yet. Instead of rereading your old favorites, why don’t you pick up something new to read.”
My own YA books. the Worldweavers series, are not on her list, but I’ll suggest them anyway, particularly now that the fourth in the series, Dawn of Magic, is nearing publication. You can find the first three here.
95 YA books (plus four)
—–
Some Of The Most Powerful Images Ever
These 30 photos from Bored Panda are gripping and unforgettable because of the volumes they speak about the human condition, about the best and worst moments of contemporary human existence. 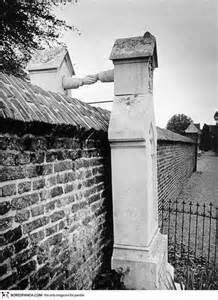 The Graves of a Catholic woman and her Protestant husband, Holland, 1888
Image credits: retronaut.com
Unforgettable images
——
Killer Websites that can make you brilliant — well, look brilliant anyhow
There are countless websites out there that are geared to make you smarter for low or no cost, Jon Negroni writes in Technology, and lists 25. Things like Cooking for Engineers, Nerd Fitness, Speed Reading, etc.
Get smart
—–
Native American travels across U.S. photographing citizens of tribal nations
As a potential legacy of, and tribute to, what may be changing and even vanishing cultures, often steam-rollered by “progress” and modern society, this is an awesome project. 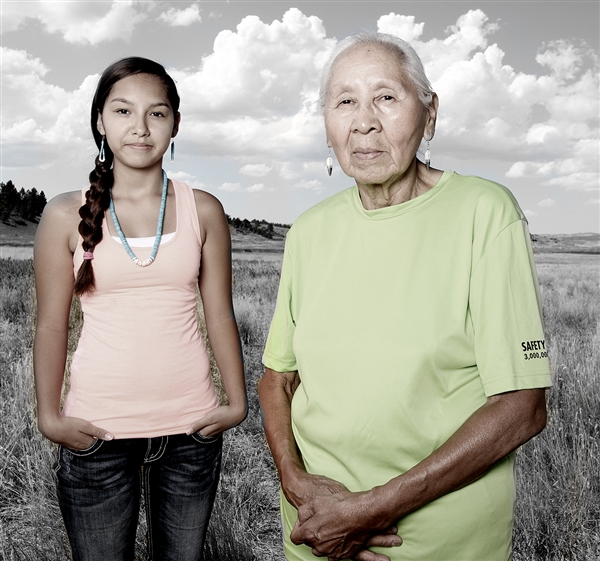 —–
25 Everyday Things You Never Knew Had Names
There are so many things out there that we deal with or see everyday, but have no idea what they are called. Fear not, Buzzfeed has the answer. 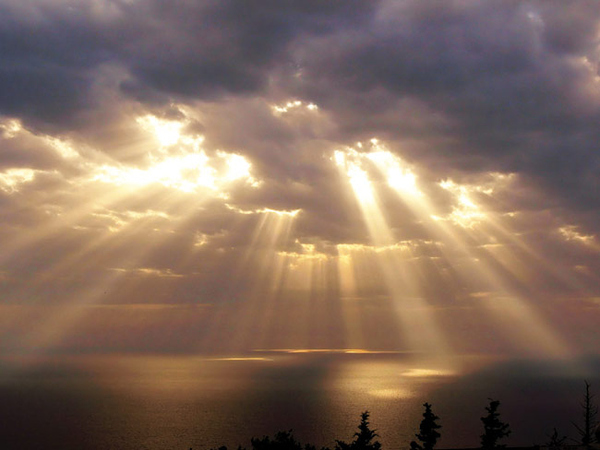 Crepuscular Rays: Rays of sunlight coming from a certain point in the sky. Also known as “God’s rays.” 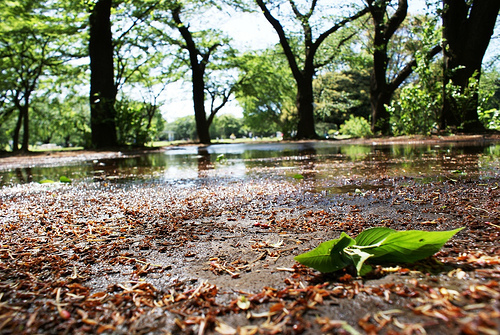 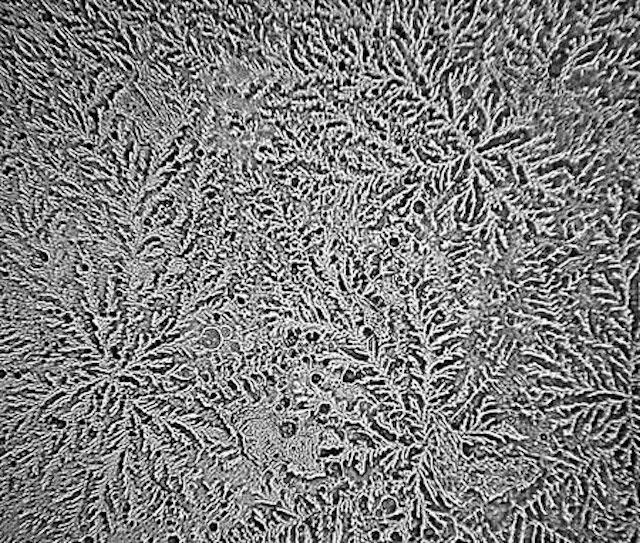 Tears from onions
Tears under a microscope
—–
Quote of the Day
“The reason a writer writes a book is to forget a book and the reason a reader reads one is to remember it.” ~ Thomas Wolfe

—–
Alma Alexander
Check out my books
Email me:
—–