Books into movies, NOT

Buzzfeed discusses 20 books that are almost impossible to adapt to the screen, though people still sometimes try.
My own historical fantasy, The Secrets of Jin-shei, would also be a hard book to film. Set in a mythical world resembling Imperial China, it has eight major female characters. The number of characters alone would make it a tough sell. But think of the chance it would give to underappreciated actresses!
Anyone know a filmmaker who would like to give it a try?
One of those 20 difficult-to-film books is Griffin & Sabine and it is actually in development,  Louis Peitzman reports on Buzzfeed. 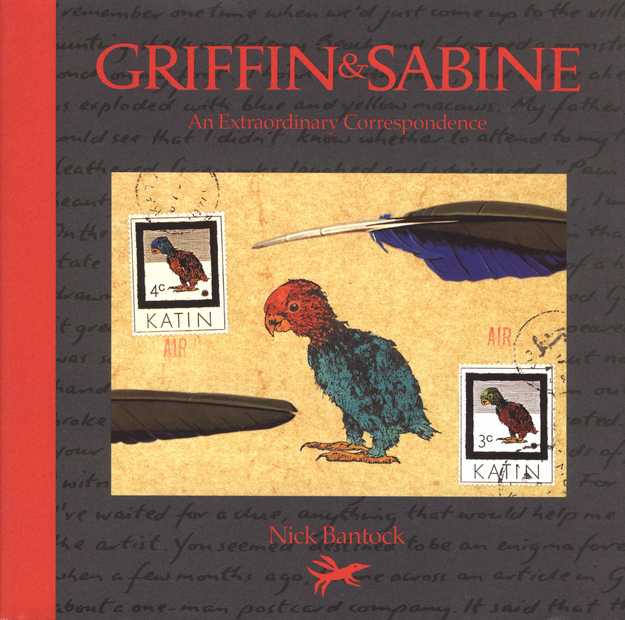 Why it’s so hard to adapt: It’s an epistolary novel — and not only that, it’s one in which the letters and postcards are largely removable. Reading it is an interactive and tactile experience, with the memorable artwork often doing as much work as the text.
Has anyone tried: It’s happening! Renegade Films has bought the rights and will be bringing Bantock’s story to screen. In a press release, the author said, “This is the first time I’ve felt comfortable that the essence of the story is understood. Transitioning this tale from a novel to a movie will test the bounds of dreams and creativity, providing an opportunity to create something intelligent, entertaining and visually extraordinary.
Tough books to film
—–
Speaking of ‘Dude!’…
… as we were the other day, it seems there is a lot more to say.
Iin The Chronicle of Higher Education, Allan Metcalf tells us that in 1883, “dude would have been Word of the Year, no question.”
Its all in the latest issue of Comments on Etymology, he tells us.
Comments, you see, was edited and self-published by Gerald Cohen at the Missouri University of Science and Technology and “was a blog before there were blogs — but not on the Internet Likewise … Popik, Cohen, Sam Clements, and a few other collaborators were googlers before there was Google.”
The results appear in the October-November double issue of Comments, some 129 pages devoted entirely to the early days of ‘dude.’
129 pages!
More on Dude.
—–
Snowflake or ravaged forest?
How good is your eye? Can you identify a photo of an insect’s wing when you see it? Or tell a close-up of snowflakes from a satellite photo of deforested land? 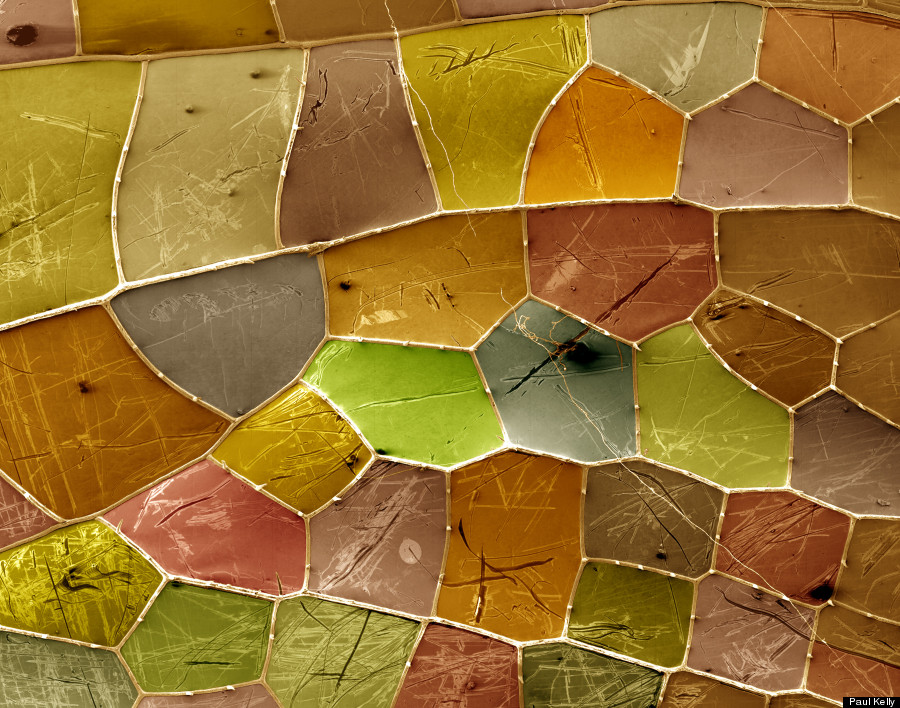 Satellite photo of famland? No, a close-up view of the wing of a Green Darner dragonfly.
Micro or macro?
—–
When they want something for nothing, you can say… 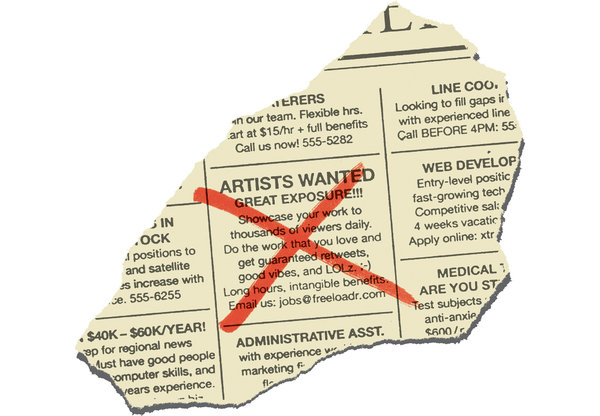 People who would consider it a bizarre breach of conduct to expect anyone to give them a haircut or a can of soda at no cost will ask you, with a straight face and a clear conscience, whether you wouldn’t be willing to write an essay or draw an illustration for them for nothing, Tim Kreider wries in the New York Times.
Every writer, every artist knows whereof he speaks. But Kreider has a template of how respond to such people.
Here, for public use, is my very own template for a response:
“Thanks very much for your compliments on my [writing/illustration/whatever thing you do]. I’m flattered by your invitation, But [thing you do] is work, it takes time, it’s how I make my living, and in this economy I can’t afford to do it for free. I’m sorry to decline, but thanks again, sincerely, for your kind words about my work.
Feel free to amend as necessary. This I’m willing to give away.
Template for an artist
—–
The remarkable theremin 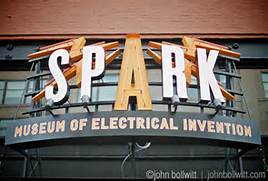 When I visited the The SPARK Museum of Electrical Invention in my home town, I was quite intrigued with the theremin –and by an adventurous four-year-old who had found out that the thing made WONDERFUL noises when he waved his arms at it. And he was waving his arms at it with great glee.
I know the kid’s name was George because his father kept on yanking him away from the wailing theremin with a recurring refrain of, “No! George! Stop that! George! Stop it! Come back here! George!”
But somehow, despite the assault on the ears, it seemed oddly appropriate, after all. The
kid was acting for ALL of us. He had come into a place where astonishing things lay piled on shelves all around him, and he had discovered… joy. And it was your joy, too. And you could not help smiling, watching him leaning into the theremin, his small face wearing the biggest grin you’ve ever seen. Look at me, it said, that smile – I am a child of miracles, and I will play with all the joy and wonder I know how to muster.
But a theremin is not only for kids. See what real musician can do with it.
Akiyo Hamaguchi plays “Largo”
A theremin orchestra
—–
Alma Alexander
Sign up for my newsletter, Tea with the Duchess, here
Email me:
—–