Because the books are better…

Because 99% of the time the books are better than the movies, Buzzfeed said when it posted this a few months back, you ought to read these before you go to the theater.
I fully agree that books are better read before movies screw with them – but the reason I am sharing this is not to agree with the obvious – one thing in there just floored me.
About the book “Reconstructing Amelia”, Arielle Calderon wrote:
Why you should read it: A workaholic single mother discovers her only child has committed suicide, but deep down inside, Kate doesn’t believe her daughter would ever do such a thing. She sifts through Amelia’s text messages, emails, and Facebook posts to uncover the shocking truth of her daughter’s last days. It’s a quick, easy read, and the HBO movie will keep viewers locked to the TV screen.
A mother reconstructing the life of a dead child who may or may not have committed suicide is a “quick, easy read”?…
REALLY?!? 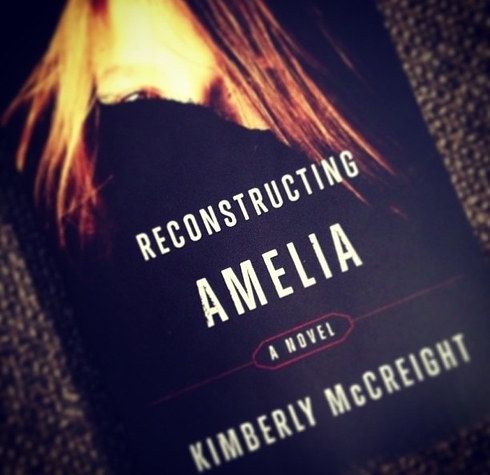 Readers of the print edition of The New York Times on 22 October would have noticed that pages nine and ten were curiously blank, save for a single URL at the bottom of the second page that readswordsarelife.com.
The blank space was actually an ad for an upcoming 20th Century Fox film adaptation of the best-selling novel The Book Thief by Markus Zusak, and the URL leads to a basic info site for the film. Set in Nazi Germany, it is about a girl who finds solace in stealing books and sharing them with others.
The underlying message for the new film is, “imagine a world without words.”
Blank ad
—–
A brilliant virtual look at 17th Century London
University students have created an impressive 3D representation of 17th Century London set before The Great Fire in 1666, Wesley Yin-Poole writes in Eurogamer.
And impressive it is. Watch this video and be amazed.
17th Century London
—–
Denmark the Happiest Country
“The top countries generally rank higher in all six of the key factors identified in the World Happiness Report,” wrote University of British Columbia economics professor John Helliwell. 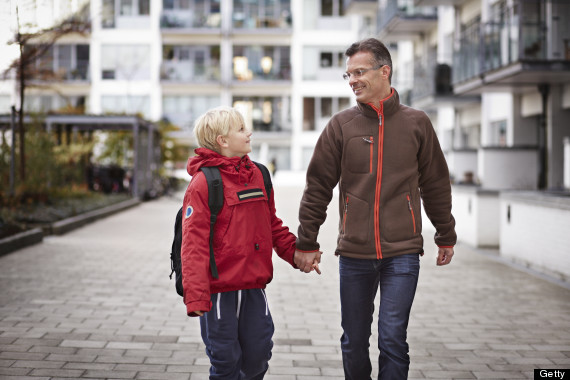 The six factors for a happy nation split evenly between concerns on a government- and on a human-scale. The happiest countries have in common a large GDP per capita, healthy life expectancy at birth and a lack of corruption in leadership. But also essential were three things over which individual citizens have a bit more control over: A sense of social support, freedom to make life choices and a culture of generosity.
Happy Denmark
—–
Alma Alexander
Sign up for my newsletter, Tea with the Duchess, here
Email me:
—–