Authors bare it all for calendar

Because reading has always been sexy, the website explains. 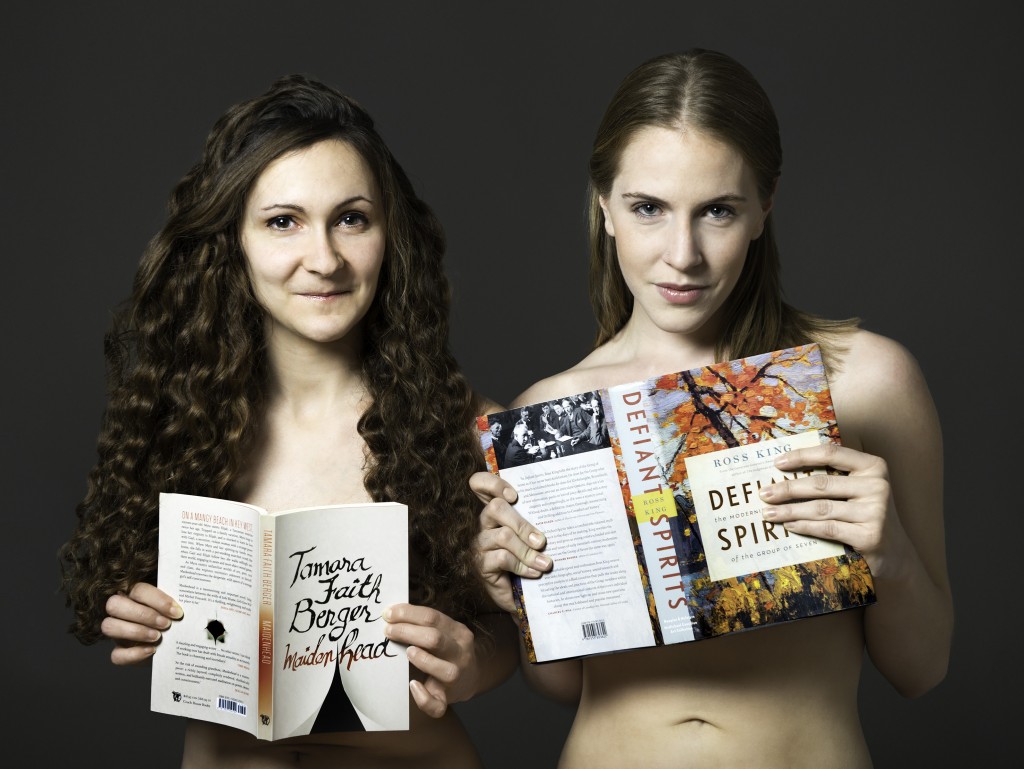 The 2014 Bare It for Books calendar, featuring Canadian authors” baring it all for a good cause, is now available, with proceeds going to PEN Canada.
Authors featured on the 2014 Bare It for Books calendar are, in monthly order, Angie Abdou, Trevor Cole, Farzana Doctor, Dave Bidini, Miranda Hill, Steven Heighton, Yasuko Thanh, Terry Fallis, Sachiko Murakami, Vincent Lam, Saleema Nawaz and Yann Martel.
Naked authors
—–
Great Moments in Bookselling
Broadway Books got a call from a woman who wanted to know if they had a book that she was looking for.
“Yes.” they said, “Shall we hold a copy for you?“
“Yes. What is your address?’
About 30 minutes later she called and asked for the address again. Another half hour went by and she called once more.
“Are you in Portland, Oregon?”
“Yes.”
“Oh, that explains it, I’m in Portland, Maine. You can stop holding that book for me.”
—–
Great Writers Snubbed by the Nobel Prize
Alice Munro, ‘master of the contemporary short story,’ has just won the Nobel Prize in Literature. Since the Swedish Academy was unable to locate her, it left a phone message instead.
In the past, the Academy has had a more serious problem with the prize than a temporarily out of touch author. The Nobel Prize in Literature is never given posthumously, which creates a dilemma for members of the Swedish Academy: they face the constant risk of failing to honor the best authors of their time.
From Joyce to Tolstoy to Woolf, here are some of the giants of literature who passed away before they could be made a laureate.
Snubbed for the Nobel
—–
Crickets are really angels
Their songs form a heavenly chorus when heard at slow speed.
Crickets songs
—–
Before and After GIFs Show the Impact of Aging
If we are lucky, we live long enough to show the world what we look like in old age. These remarkable photos show the process. 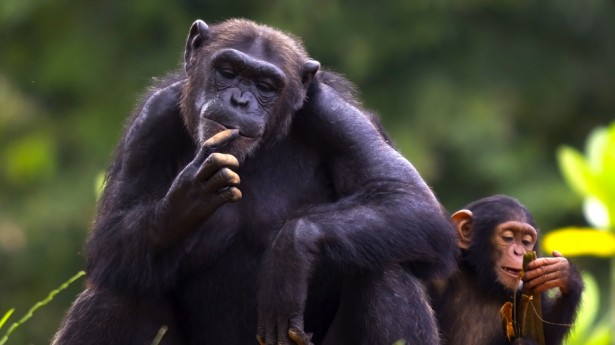 Tetsuro Matsuzawa’s work with chimps demonstrate that they beat humans hands down, Justin McCurry reports in The Guardian.
“Chimps have extraordinary memories,” Matsuzawa says. “They can grasp things at a glance. As a human, you can do things to improve your memory, but you will never be a match.”
Memory champs
— Alma Alexander
—–
Sign up for my newsletter, Tea with the Duchess, here
Email me:
—–