‘I fell out of bed laughing’

‘There’s a snobbishness in our literary world that equates laughter with shallowness. How untrue that is’ … Deborah Moggach. Illustration: Leon Edler
At The Guardian, David Nicholls asked some writers to name their favorite funny book. I was happy to see that one of them picked ‘Three Men in a Boat’ by Jerome K Jerome because that’s the funniest damn thing ever.
Another one of my choices would be a book I have tried to read out loud to my husband several times but never succeed because I continue to crack up when trying to do so — ‘The Once and Future King’, an Arthurian fantasy novel written by Terence Hanbury White. The duel scene between Sir Grummore and King Pellinore in the forest is exquisite and belly-aching funny, as well as the construction of the Questing Beast (“Puce? what is that? And anyway, we don’t have any!”)
And we can’t forget “A Walk in the Woods” by Bill Bryson,
You can see all the other writers’ choices at The Guardian HERE
~~~~~

Some kind words about my words.

Cary Ballew-Renfro wrote on Facebook:
I am starting a new series of posts, talking about the best books I read in 2016. First off, the great series by Alma Alexander. Random, Wolf, and Shifter. Without giving anything away, let us just say werewolf stories told as science fiction, not fantasy, thus perhaps a new genre – urban SF.
At the end of Random, I had to read Wolf to see what happened next.
At the end of Wolf, you guessed it – had to read Shifter.
At the end of Shifter I was in tears – truly a three hankie ending and if you read it and aren’t bawling you don’t have a heart.

Now that the last episode of this season of Sherlock – and possibly the series – is out of the way, a moment of reflection. If you are leery of spoilers please look away now.
Sherlock exploded on the scene with its first season and it was UNBELIEVABLE. Everything we thought we knew about the story and the characters was still there but it was beautifully brought forward into the world of high tech and high science and smarphones and computers.
And I loved what it did to ancient established relationships. John Watson was fleshed out and made into a Real Boy (TM) to the point that had never even been attempted before, made into Sherlock’s almost-equal in all but that insane deductive reasoning ability. And Mycroft emerged from the shadows as a brilliantly re-drawn character.
When they brought in Moriarty, it was another epiphany. That character has never been more elegantly sketched, and the casting was nothing short of perfect. It all worked beautifully.
Loved it. LOVED IT. It was a glorious thing.
And then the series gained a fan following. That perhaps is the reason the series fall in love with itself, and the results… were not so great.
In Season 3 the introduction of Mary the love interest… might well have worked, and did, in small doses – but then somebody made the fateful decision that MARY MUST HAVE AN EXPLOSIVE ENOUGH BACKSTORY to make her rank up there with the two stars, and in stepped the ex-secret-agent-assassin-who-just-wanted-a-normal-life.
That got away from them fast. The show became ‘clever’ in that it tried to weld together two stories which didn’t go together very well. The moment Mary became a front-and-center thing, the main relationship of the series got upset and wobbled dangerously.
In the Season 4 it fell over. The whole Holmes gestalt got thrown out in favor of some sort of psychological game which put Holmes and Watson in supporting roles. Mycroft devolved into a caricature. And the whole promise of that cliffhanger Moriarty “Miss me?” thing which had ended Season 3 – turned out to be a massive smelly decaying red herring.
I was BORED during the vast sequence of improbabilities in the final episode of Season four — the weird game playing and random murders orchestrated by the randomly invented wild-card Evil Sister who appears to be omnipotent and who is so much cleverer than EITHER Sherlock or his ‘smarter brother’. Mycroft is, in fact, suddenly transformed into a complete blithering idiot. Moriarty? With THAT SISTER? Unsupervised? For a “Christmas treat”? Please.)
I don’t know if they plan on bringing Sherlock back for another season and the worst thing is that right now, I don’t really care. In the past I had eagerly awaited new Sherlock episodes. In Season 4 I went from anticipation to trepidation, and now I’ve gone beyond, to disinterest.
Don’t get me wrong – I LOVE complex stories and complexity in story telling. Read any of my own books and you’ll find that out, in spades – I practice what I preach.
But what I resent, here, is throwing in things because they thought they were shiny, clever. This sister thing, where did that come from? And could they not have even TRIED to make it remotely plausible?
The early Sherlock seasons gave me, the viewer, the fan, respect. This last season was a jigsaw puzzle which was forced together from pieces that almost but not QUITE fit and then hammered in where the series creators wanted them, whether they organically fit there or not.
I am vastly disappointed, Sherlock. The game may have been wonderfully afoot, but somehow it twisted its ankle and fell in an ungainly heap by the wayside. And no amount of crutches, in this last season, could possibly suffice to hide the fact that what once flew now stumbled, limping badly, towards the shadows which were gathering under darkening clouds  ahead of it on the story road.
~~~~~
Quote of the Day 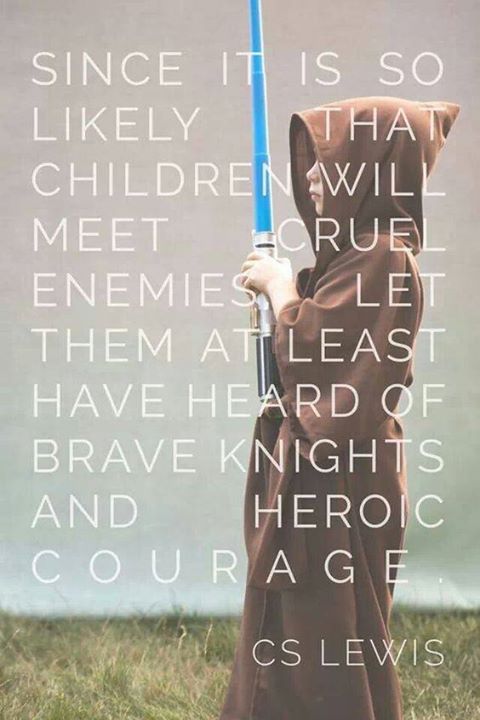