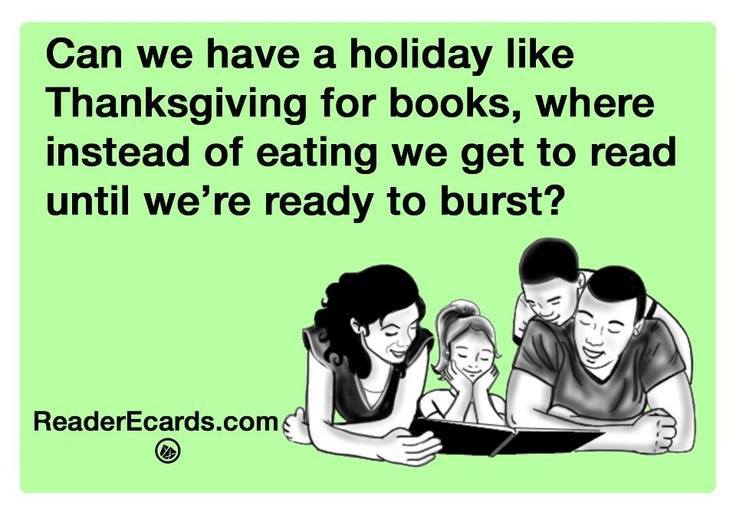 Where I come from, under the wing of the Orthodox Christian church, birthdays have long been secondary in importance to one’s “Imendan” (name-day) which is celebrated on the day that belongs to the saint after whom one is named.
It is in some ways akin to the naming rules of some religious more Western countries where it’s the Catholic faith that holds sway and whatever the actual name given to a baby might be, there has to be an honest-to-goodness saint’s name embedded in there somewhere. In Serbia, where I was born, the “Imendan” was the important personal celebration. 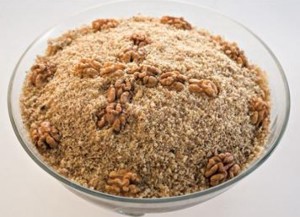 But more than that, there is another custom which hinges on a saint’s identity and which is I believe unique to the Serbian Orthodox faith. This is something that we know as “Slava”.
The word literally means “Celebration”? or “Thanksgiving”. It is not an individual but rather a family celebration, and it is kept on the feast day of the patron saint of the entire family.
The identity of this saint depends on the day on which the family celebrating the Slava first became Christians. The Slava of a family is something that unites the entire family under the banner of this commemoration of their first acceptance of their faith, and the same saint has been celebrated by individual families for centuries, for generations.
A Slava day defines you, as a Serb, in much the same way that keeping Seder would identify you as a Jew. There are celebrations and traditions which are passed down from generation to generation together with the icon of the family saint which is a treasured heirloom from the old to the young over the passage of decades and centuries.
In the traditional religious sense, on the day of the family Slava the family home is literally considered consecrated, if just for the day?—?it becomes a church, and the family within its congregation. It is a day for the family to gather from near and far, traditionally at the home of the oldest living member of the family?—?the holder of the family icon. The gathered people, from great-grandparents to babes in arms, gather together to celebrate the existence of that family, to pray for the shining futures of the young ones, and to remember the ones who have passed from the family circle.
This is perhaps one of the most poignant and moving aspects of this tradition?—?the dead, the beloved ancestors, are not forgotten. The Slava has been called a “spiritual family reunion” by some, and while some may recoil from that, I think it is beautiful. In this church, in this culture, death has no dominion, and the grave does not sunder loved ones. Those of us who have gone ahead are as present at these family celebrations as the noisiest of toddlers being kept a solicitous eye on by young parents. We are all one, we are family, we exist in a timeless place where there is always a memory. My own grandparents, two decades and more dead now, are as present to me on Slava days as if they were still sitting across the table from me at the family feast. I have loved them; they loved me; they live within me, always, under the blessing of the Slava.
The religious aspects of the celebration are?—?perhaps inevitably, given the identity of the celebrants?—?wrapped up and embedded in that feast. The family gathering generally culminates in a shared smorgasbord which the women of the family labor for days to produce.
But there are two things on the menu that have deep religious and spiritual significance. One of them is the so-called “Slavski Kolac” (it’s pronounced “slavsky kolach”, and literally means Slava cake) which is a sort of bread baked specially for the occasion. It bears on its crust the sign of the cross. But before you even get to the table you are greeted with a bowl of a special dish known as “Koljivo” (pronounced “kolyivo”) which is a dish made from wheat, nuts, sugar, and cloves. It is offered to visitors at the door in a bowl, and a spoonful is taken almost as a ritual greeting with “Sretna Slava!” (Happy Slava!) offered in return. The wheat has deep ecclesiastical meanings of its own?—?symbolizing such things as the Resurrection of Christ?—?but this is… a remembrance dish, made and offered and consumed in remembrance of all those who are only here with the family in spirit. Every morsel of koljivo I take on November 11, my own Slava day, serves to take my mind back to those vanished and beloved grandparents whom I carry in my heart. 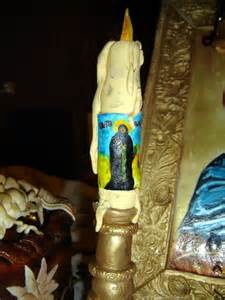 Another of the Slava traditions is the candle?—?one that is supposed to have been purchased at the Church, or at least blessed by a priest, and which, once lit, is not permitted to be snuffed out. It must be allowed to burn down naturally until it gutters out of its own accord. To do otherwise invites death into the family. I have resorted, on occasion, to having the guttering candle tucked away in a metal foil nest in the bathtub in a bathroom firmly closed to unauthorized entry, if it persisted in still burning at two or three in the morning?—?but nothing on earth would induce me to be practical and just snuff it out and go to bed. It must be allowed to burn down in God’s time, not my own.
Slava is passed on through the generations?—?but it gets complicated by intermarriage and the lineages of the families which celebrate different saints. It is usually the husband’s patron saint that the family takes on when a newly-wed couple choose their Slava?—?but the family icon is kept and treasured by the eldest member of the family and that only gets passed down to the next heir after he inherits the mantle of Eldest.
This particular family, mine, has almost disintegrated in some respects?—?my grandparents had no sons, only two daughters, and each daughter produced a daughter in her turn, and one of those (my cousin) married a Jewish man, and so out of faith, and has only daughters herself in any event and the other (myself) married a relatively agnostic American and has no children who will ever embrace Slava. The two cousins, myself and my aunt’s daughter, both still keep Slava anyway, and our husbands have been trained to accept this and even to partake in it, being “adopted” into the family and the faith. But after us, the branch grinds into dust because there is no son to inherit, no more generations to carry it further.
This “adoption” is partly possible because of the dual religious/secular nature of the celebration?—?because a big part of the family Slava is, well, family. And food. Traditionally anyone who calls at the door wishing the family a happy Slava must be fed; the women make appetizers and entrees, roast beasts of every stripe, and soups, and salads, and sweets of every description from tea cookies to rich cakes, and it’s all brought out and set out around the icon of the family saint, for the nourishment of the living and the souls of the dead. There is so much light, and love, and laughter, and remembrance.
It is truly a celebration, a celebration of life and of living, and it is a protection and a shelter against the onslaught of a world that does not care. FAMILY cares, and you will always have family?—?and the family will always have their Slava.
I celebrated once again, with the koljivo and the candle and the icon,November 11. In honor of that St Avram on whose feast day, once, a long time ago, the distant ancestors whose blood now flows in my veins laid down their pagan beliefs and embraced Christianity. In memory of their blood and their bones, and the laughter and the loving arms of the grandparents who once loved me.
Happy Slava.