‘Do you even science, bro?’

At Jstor Daily, Chi Luu examines how nouns suddenly become verbs, and talks about popular internet memes like “Let me librarian that for you” and “Do you even science, bro?” in which “librarian” and “science” are nouns weirdly disguised as verbs.
“So is this a playful new linguistic construction,” he asks, “or is it time to roll our eyes at the internet, again?”

‘If you like Guy Gavriel Kay, you will love ‘Empress’. — Kari Sperring, author of ‘Living with Ghosts’ and ‘The Grass King’s Concubine’.
‘Empress’ is a historical fantasy inspired by the saga of real-world Byzantine Emperor Justinian and the courtesan Theodora, one of the greatest love stories in world history.
In my world, my protagonist is Simonis, a woman who lived many lives before rising to the top – a helpless child in circus performances, an accomplished courtesan and spy, a heretic who sheltered men thought to be damned for what they believed. Emperor Maxentius is the man who loves her enough to drape the Imperial purple over her shoulders even though his entire culture recoils.
When he marries Simonis and gives her a new name, Callidora, he makes her a partner in the ruling of the empire. When the Empire faces a rebellion that appears unstoppable, Maxentius and his generals are prepared to flee the raging mobs. But Callidora announces that the men can do what they want, but she will not run.
“If I must die, purple makes a good shroud.”
The men are shamed into standing their ground and the Empire survives.
Buy Empress HERE
And now ‘Shifter‘, third book in The Were Chronicles, is finally out as an ebook.
Buy Shifter HERE
~~~~~
At Mental Floss, Jennifer M Wood examines 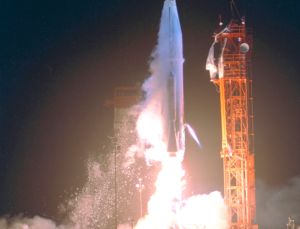 The damage: $80 million
Hyphens don’t usually score high on the list of most important punctuation. But a single dash led to absolute failure for NASA in 1962 in the case of Mariner 1, America’s first interplanetary probe. The mission was simple: get up close and personal with close neighbor Venus. But a single missing hyphen in the coding used to set trajectory and speed caused the craft to explode just minutes after takeoff. 2001: A Space Odyssey novelist Arthur C. Clarke called it “the most expensive hyphen in history.”
See all the other typos HERE
~~~~~
At The Dodo, Stephen Messenger tells us how
Kids bring shy shelter dogs out of their shells by reading to them 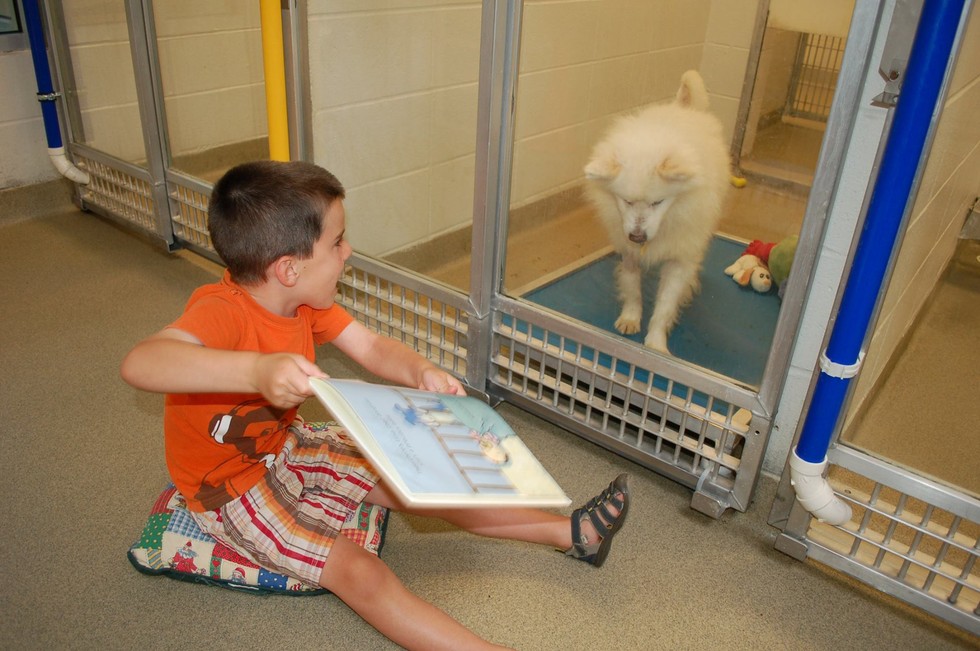 Humane Society of Missouri
An innovative new idea, called the Shelter Buddies Reading Program, is already making a huge difference for animals at the Humane Society of Missouri. The idea is simple: train kids to read to dogs as a way of readying them for forever homes, all while instilling a greater sense of empathy in the youngsters, too.
Read the whole story HERE
~~~~~
At BuzzFeed, Selina Churchill reports on

For example:
Smut is popular: The fastest way to get your story read by thousands is to write for a big fandom like Supernatural or Buffy, and slap an “Adult” rating on it…show it all in eye-melting detail.
The ubiquity of smut in fanfic is a surprise to nobody. TV writing features hot people in the most intense situations they can invent. Who can be shocked that viewers develop fantasies about The Doctor or Scully or Loki? Come on. You give the world sexy werewolves, and the world will sit at its keyboard typing “Drip the wax on me, Edward.”
Read the whole story HERE
~~~~~
THIS & THAT
SheKnows Website offers free Ruth Bader Ginsburg Coloring Book
~~~
Men Give Up on Books Sooner Than Women: Study
~~~
Harper Lee’s estate will no longer allow publication of the inexpensive paperback edition that was popular with schools.
Cheap paperbacks of ‘To Kill a Mockingbird’ no longer available
~~~~~
Quote of the Day 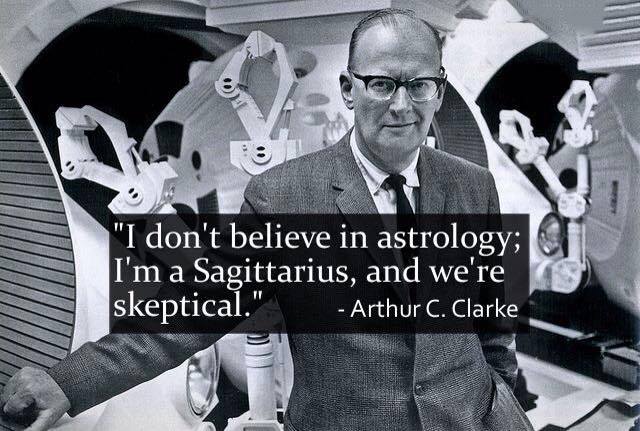 Can’t argue with that.
~~~~~
Alma Alexander    My books    My newsletter   Email me
If you found this blog post interesting, amusing or helpful, then please use the icons below to share it with other writers, readers or the guy next to you on the subway.