There can be only one

On life, and writing – another in a continuous series of portraits of the writer as a young woman.   (Originally appeared at The Book View Cafe – http://bookviewcafe.com)

A single mind, a single pair of hands 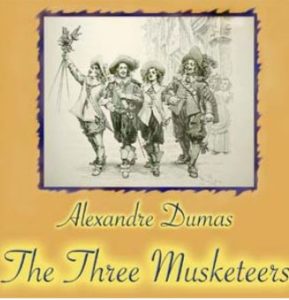 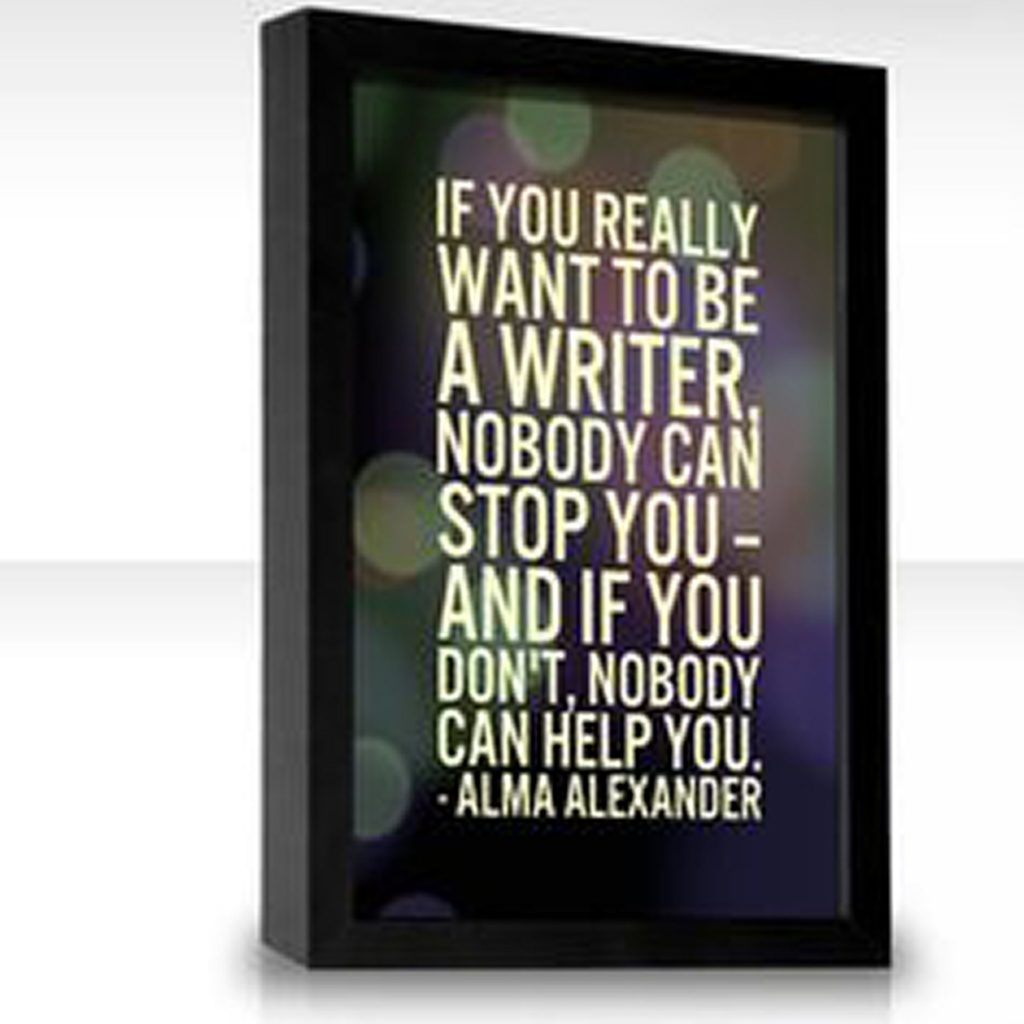 ~~~~~
Get Newsletter   My bio    My books    Email me
If you found this blog post interesting, amusing or helpful, then please use the icons below to share it with other writers, readers or the guy next to you on the subway.