Lie that tells the truth

ALL fiction is fantasy. By definition. But I am using “fantasy” in its more commonly applied genre sense here, the literature of true wonder – the worlds of JRR Tolkien and JK Rowling and GRR Martin. (Is there something magical about initials? For the record, I’m AA Alexander… unh, I’m AAA?)
There are many reasons to love the genre, MANY more than five. But here are MY top five reasons that I love writing in this sphere.

1.The breathtaking sense of wonder

Good fantasy will give you this, even when it’s describing something that might otherwise be totally mundane. You can get to Wonderland in a train or down a rabbit hole, there are a million roads leading there, and if you look around you while you’re traveling there are amazing things all around you. REALLY good fantasy won’t tell you everything – but it will hint at things glimpsed out of the corner of your eye and you’ll go crazy trying to turn quickly enough to see it and might never do, but the knowledge of its presence will give you wings.
Tolkien once famously wrote of the charge of “Escapism” that is all too frequently leveled at fantasy. The only people who resent escapism, he said, are jailors. That is exactly right, and there is absolutely nothing wrong with setting your imagination free. 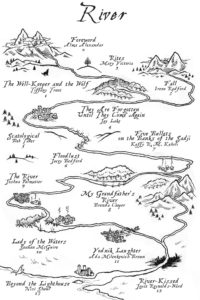 And as the writer in whose own imagination these things are born… well, there’s something that’s absolutely amazing about standing there in the middle of some place full of color and music and the scents that bring back memories or hint at things not yet known, a place YOU have just touched with power and made to come alive, and beckoning in somebody else. And watching their faces change as they come closer, and watching their eyes widen, and their lips curve into a smile, and their hands reach out for something magical that’s fluttering around them enticingly. Making up stuff? Yeah, sure. But waking up someone else’s sense of wonder? Priceless.

2.The ability to tell hard truths through the silver tissue of lies

There are times that reality is just grim, and dark, and terrible. There are times that talking about these things in realistic terms will make at least some people curl up into a fetal ball and whimper quietly in a dark corner. And those people will see nothing but the darkness, they will believe that light is forever extinguished and things will never be right again.
But in fantasy… you can look that darkness in the eye, and then you can close the book, and you are safe. And it gives you the sense that it is possible to be safe from the “real” thing too. That things really might get better.
The famous G K Chesterton quote that always spoke to me in this context is that fairy tales are not there to teach our children that there are dragons – it is to teach them that dragons can be conquered.
And nothing beats fantasy at this. Because the heart of fantasy is raw courage, the kind that can stand against anything, no matter how much pain is piled upon it – the kind that might bend, that might buckle, but all of that is in the end temporary and when dawn comes (and it comes) you can get back on your feet and stand again. Nights are dangerous, and they teem with fell things, but they don’t last forever.
Fantasy gives you the opportunity, by presenting your monsters in guises in which they don’t seem quite so overwhelmingly threatening (at least not to yourself, they are after OTHER PEOPLE in these stories….) to actually face these monsters down – to learn how to deal with them outside the book covers, in your own lives. Fantasy can call out the hard stuff, and deal with it. Fantasy can make you feel better about monsters and dramas and tragedies. Fantasy is the lie that tells the ultimate truth.
That is a rare and magnificent power.

3. It is bigger on the inside

Fantasy is a TARDIS – you step into something skimpily enough described and great vistas open before you. Entire unmarked virgin worlds. And the further you go the more there is. It’s the great magnificent power of the words “WHAT IF…?”, words which you can follow anywhere, and they will always be leading you on, and forward, into something new and not looked for.
Sure, there are fantasies which are deeply rooted in places that look very much like the modern world, or perhaps the historical middle ages, and which will function according to at least some real world rules. You might ask, so how is looking back over well-trod trails the same as looking forward into an unmapped future? Well… it’s like this. The roads might be the same. But the people who travel them – and the reasons those people have for taking to them – are ever different, and new.
The reason that fantasy is so rewarding is that every reader brings their own baggage along with them on that journey. The writer gets to lay down the road, to draw a rough map, but what’s carried on that journey enriches both the writer and the reader. I love the idea of selling a ticket to this world which lived in my own mind’s eye and then waving goodbye to the reader who takes it from my hand and smiling as they walk away from me, shouldering their own particular backpack, looking around, inevitably finding things in this world that I never put there, that only they can see. And because they see it, they make me see it too. And my own vision is the richer for it.
Fantasy is bigger on the inside because of all the things that we all bring into it with us. It’s glorious.

4.Stories are about people, and the characters who populate fantasy are often astonishing

They are you… only… BIGGER. They are the same as you… only… different. They live through adventures and lifetimes and you get to live through those things with them, and it’s a gift to be able to give readers companions who will never quite leave their side again. I have read reams of fantasy books in my time, and some of the characters from those stories STILL walk with me. I have so many spirit-friends out there. And so does everyone who reads fantasy. It is my joy to create characters who are destined to be such companions – it is my privilege as a writer to create them well enough to be remembered, and taken into the future with my readers, and remembered.
I am forging lifelong friendships, here. It’s breathtaking, when I stop to think about it.

5. You get to say what happens

As a writer, you lay down the law – it is your world and what you say GOES. If you repeat “Winter is coming” often enough it becomes a mantra, a promise, a threat, a warning for the ages – and yet all you have really said is that a particular season is on its way. But in THAT world, WINTER MATTERS.
In your world, as a writer, you can make things like this matter. And you can lay down the law and the consequences for breaking that law. And your word is law.
You point to a mountain, and it will crumble. You hover above a battlefield like an angel of doom, and the battle swings to your will. You create planets, and you destroy them; you make the sun rise, and you make it set, and you make the tides come in, and the birds migrate, and the quiet fires of the heart of a world roil and rumble unseen and unsuspected beneath your characters’ feet until you see fit to make the ground shake under the soles of their boots.
You decide what’s good, and what’s bad, and what’s punished, and what’s rewarded. YOU decide what’s triumph and what’s tragedy. You get to rule it all. And dammit, sometimes it’s just good to be God Emperor.
I’ve written every kind of fantasy, from Epic High Fantasy (the Changer of Days books) to historical (the sweeping sagas of ‘The Secrets of Jin-shei’, and ‘Embers of Heaven’, and the upcoming ‘Empress’), to YA (the Worldweavers books, which are full of their own whimsy, and The Were Chronicles, which are much darker). And a book, ‘Midnight at Spanish Garden’, which has been labeled a ‘contemporary’ fantasy. All of them have been this kind of joy.
I live in the heart of fantasy… and it is home.

Yeah, we’ve all seen recent maps of fantasy worlds – most of us who read in the genre would be able to find our way around Narnia, or Middle Earth, or Syai, or Weseteros. But have you ever wondered about the Elder Lands, the fantasy landscapes of myth, and legend, and earlier fantasy?

This 1917 map of fairyland is like a Where’s Waldo of fantasy, Andrew Liptak says at 1o9.
Titled ‘An anciente mappe of Fairyland: newly discovered and set forth’, it was created by Bernard Sleigh in 1917 as a comprehensive mashup of a whole bunch of fairy tales.
See the whole story HERE 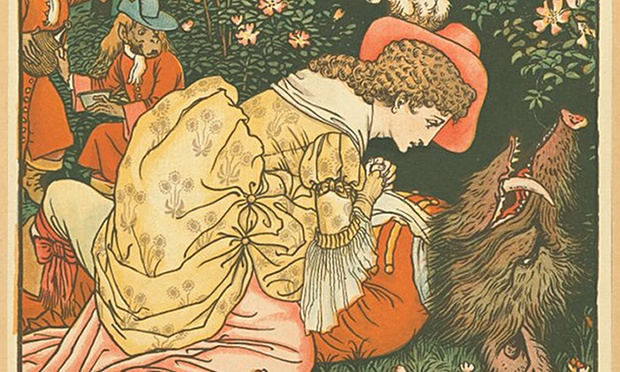 Beauty and the Beast, one of the fairytales believed to date from thousands of years ago. Photo: Durham University/PA
Studies of the origin of stories like Beauty and the Beast and Rumpelstiltskin show that they trace back thousands of years, with one tale dating back as far as bronze age, Alison Flood writes in The Guardian.
Using techniques normally employed by biologists, they studied common links between 275 Indo-European fairy tales from around the world and found some have roots that are far older than previously known, and “long before the emergence of the literary record”.
Read the whole story HERE
~~~~~
In her blog, Anne R. Allen discusses

“10 Misconceptions a College Education Taught Me about Writing”

“I had what is known as a ‘good education,’ I attended East Coast and European prep schools and Ivy League colleges. Both my parents were college professors with PhDs in literature. All of which left me uniquely unqualified for my chosen profession: writing novels.
Why?
Because I grew up knowing almost nothing about what kind of writing actually sells.”
Read the whole story HERE 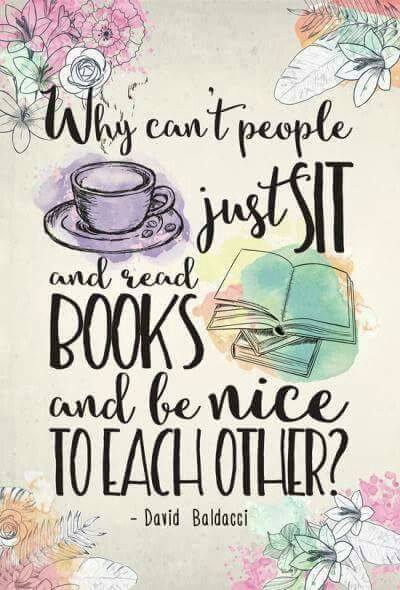 If only…sigh.
~~~~~
Alma Alexander      My books       Email me
If you found this blog post interesting, amusing or helpful, then please use the icons below to share it with other writers, readers or the guy next to you on the subway.