Trees stand both at the edges of our world and in the heart of it, listening and absorbing.
They appear to be silent and non-judgmental, but if you stand long enough in their presence, you can hear them whisper prayers to the wind when it caresses their leaves at twilight, or murmur their stories of what they have seen – all the drama and the laughter and the excitement and the history and the sheer dogged survival, being bent into shape by nature or by the hand of man, how they stayed beautiful, or became ugly…
Go into the woods and listen, really listen.
~~~~~ 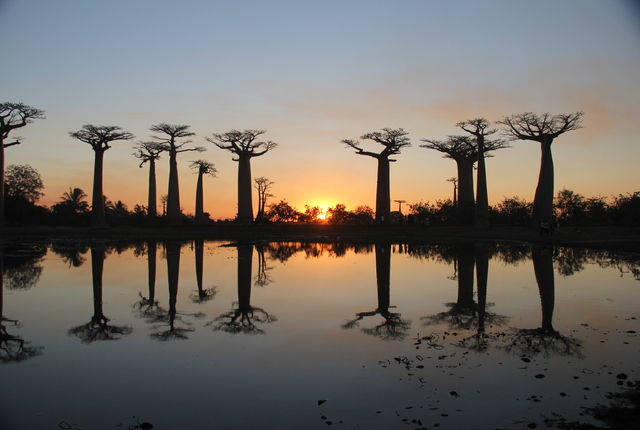 10 Amazing Ancient Forests around the World

Baobab Forest, Madagascar and South Africa: The first time you lay eye on a Baobab tree, one sound will go through your head: The Lion King theme, Matt Bell writes at Afar.
Then, you’ll notice that they’re so much bigger in real life than you ever imagined. Having grown on this soil since before the time of homo sapiens, the Baobab is Africa’s tree. No one knows for sure how old they are because their trunks are ringless, but carbon dating says anywhere from one to six thousand years old.
Getting back to nature can be like going back in time, especially if you wander through one of these woodlands—all amongst the oldest on Earth. Some are old growth, meaning they haven’t been molested much by people, while others are forests that have been regenerating on the same land for time periods that make centuries look like seconds.
And a few, like the Bristlecone Pine Forest in California, are made up of some of the oldest existing living life forms. Lace up your hiking boots, grab your pack, and prepare to enter some of the most ancient places on our planet.
Read the whole story HERE
~~~~~
Trees Bent By American Indians Being Identified and Preserved
Bent by Native Americans to mark trails, Indian marker trees are being lost to history.
“A lot of people don’t recognize what they are and they’re a really important part of the history of this country,” Earl Otchingwanigan, Ojibwe, says. He has found a trail marker in the shape of the letter “N” near his Crystal Falls, Michigan home. “There are a lot of messages on this earth that people cannot take for granted anymore.” 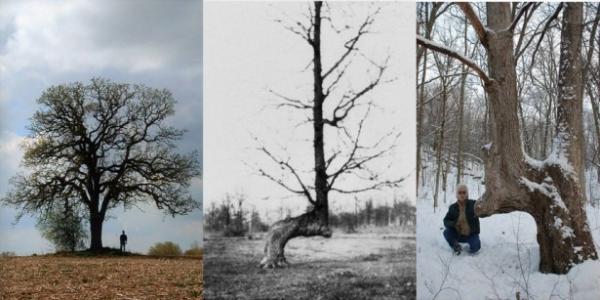 A former Comanche Nation chairman has said the marker trees they have found likely helped Comanche warriors find water or shelter during battles with the United States military.
Several groups are now trying to preserve a few of them and a database of 1,850 marker trees in 39 states has been established.
Read the whole story HERE
~~~~~ 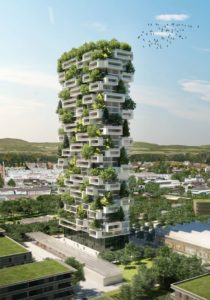 World’s first evergreen skyscraper
Italian architect Stefano Boeri likes to mix engineered constructions with greenery.
His latest project is a 35-floor skyscraper in Switzerland that will be covered with over 100 trees and 6,000 shrubs, 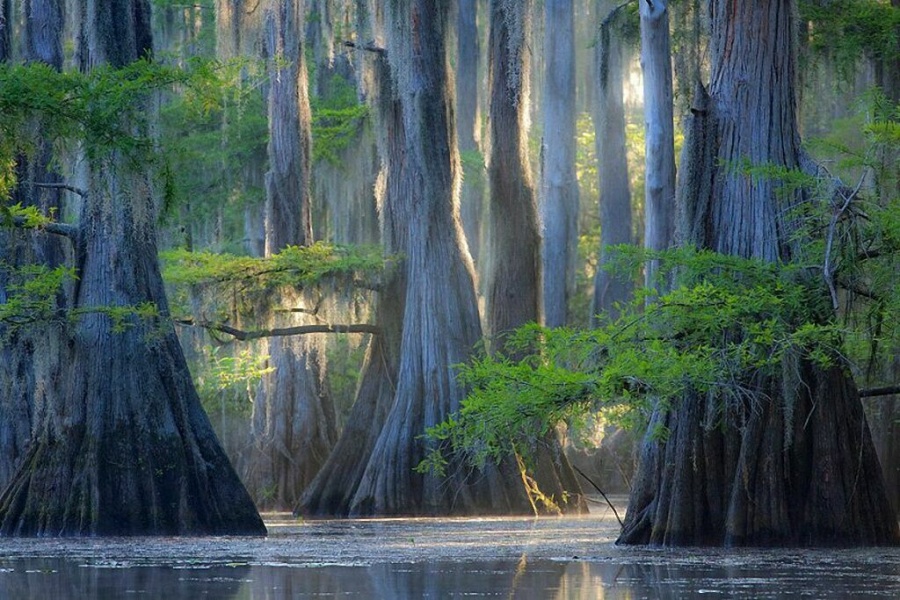 Cypress trees, Caddo Lake
Sometimes when you look at the landscapes around you — especially if you visit a remote place — they seem to have been copied from the pages of a fantasy book. One of the most vivid ways in which life around us sometimes assumes an air of otherworldliness is in the shape and appearance of the trees.
Bright Side has collected photos of some of the most uniquely strange and beautiful trees on the planet.
See ALL the photos HERE
~~~~~
Jurassic Bark: ancient Irish trees brought back to life
From the scattered remnants, Ireland’s oldest oak trees are being revived as part of a global initiative to propagate the DNA of ancient woodland.
A quiet corner of Kilbarry, Co Cork, so rustic that you half expect Hansel and Gretel to come bounding down with cookies, is at the cutting edge of an international campaign to help save Ireland’s forests, Darragh Murphy writes at Irish Times. 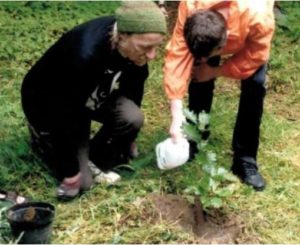 Ted Cook planting Brian Boru oak with Adam O’Donovan
At Ted Cook’s house, in unprepossessing boxes, lie no ordinary trees. They are oaks. Moreover, these are no ordinary oaks. They contain the precise DNA of the last remaining aboriginal native sessile and common oaks around Ireland. In the US, where they were grown, they were grafted on to root stalks before being sent on to Holland and imported back home.
“The Archangel Project sent tree surgeons up to the tops of about 130 of all the oldest trees in Ireland,” says Cook, who co-founded the first community NGO in Ireland, the Macroom District Environmental Group, in 1984.
Read the whole story HERE
~~~~~
Tallest American Chestnut Tree Found In Maine 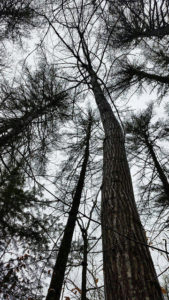 A century ago American chestnut trees dominated the eastern woodlands from Georgia to Maine, Susan Sharon writes at MPBN News.
Growing straight and tall they were prized for timber. Wildlife depended on the nuts they provided every year.
Then came an exotic blight accidentally introduced from Asia and the species was virtually wiped out.
That’s why scientists are excited by a recent find in western Maine, a record-breaking find that is raising their hopes for the future, an American chestnut tree worthy of the record books.
Read the whole story HERE
~~~~~
Quote of the Day 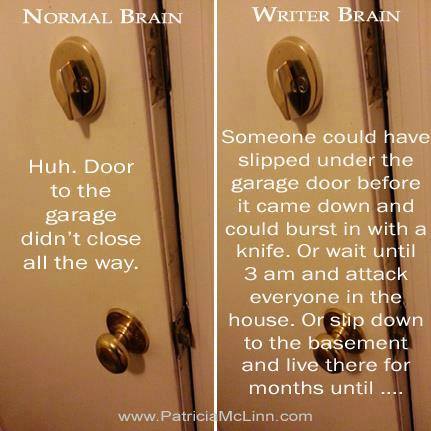 See, I’m not paranoid. I am a writer
~~~~~
Alma Alexander      My books       Email me
If you found this blog post interesting, amusing or helpful, then please use the icons below to share it with other writers, readers or the guy next to you on the subway.