We all have our favorite bookstores, Mental Floss says and asked a number of authors to talk about theirs. (Story and link below)
And because I know that my blog master will be after me for “a sentence or two or three…” about MY personal favorite, let me beat him to the punch and tell you about it.
Well, actually, no, not “it”. How could anyone have just one?
This bookshop because of this reason, and that bookshop because of that reason, and the more of them I mention, the more I love them all.
But there was a tiny hole in the wall bookstore that catered to SF and Fantasy in Auckland, New Zealand, which didn’t last very long but which, during its mayfly-like tenure, was the place that brought me the gift of meeting Roger Zelazny.
There’s the under-the-escalator used bookstore tucked into this tiny place which, like a TARDIS, looked much bigger on the inside because of how many books they had managed to stuff in there.
Closer to home, there’s the two used book stores which played no small part in helping us make the decision to move to this town.
Michael’s Books is a warren of rooms with ancient warped floors and an entire chamber stuffed full of science fiction and fantasy – oh, the wonder barely contained in THAT Tardis of a room, so much bigger on the inside than it seems! And it has recent works, as well as WELL loved and barely-holding-it-together paperbacks of things published in the fifties, classic science fiction stuff at its best.
Henderson’s is more of a city, laid out in straight avenues bordered by floor to ceiling shelves in straight lines, and many’s the time I walked in there not really focused on what specifically I wanted but staggering out with $80+ worth of used books on truly fascinating and esoteric subjects, to be used as research material for the NEXT book I would write, a book whose very identity was still a nebulous ghost in the mind of my Muse. 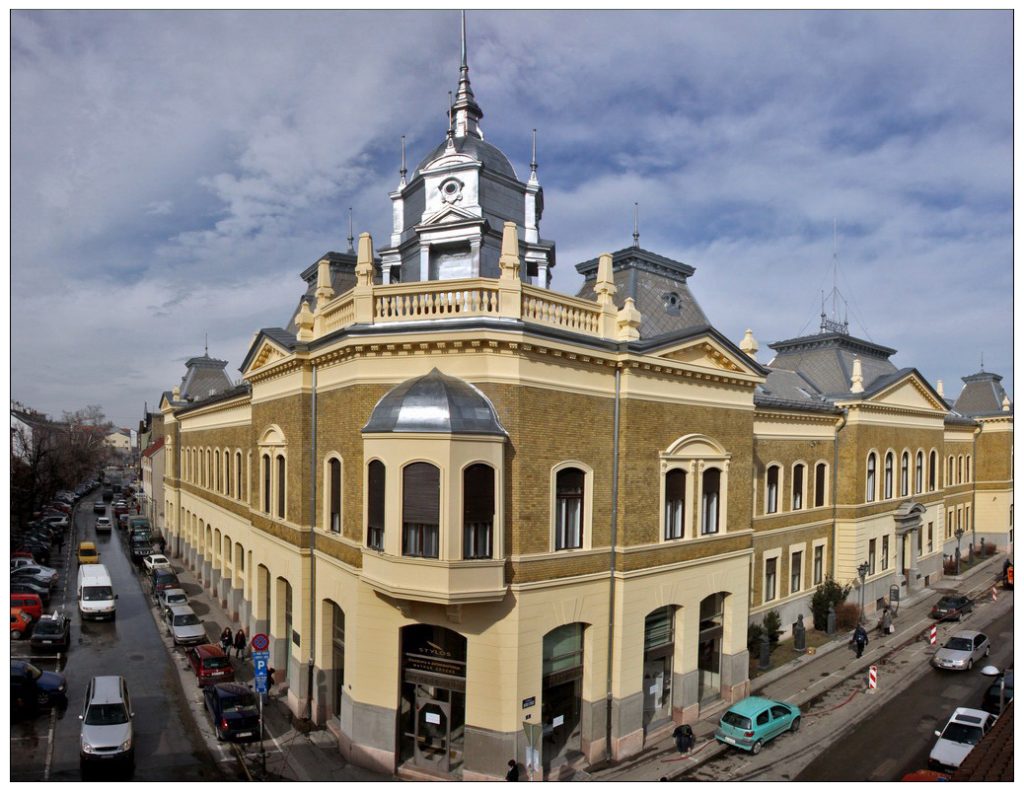 There’s the bookstore at Matica Srpska in Novi Sad, the town where I was born in what is now Serbia, which was a massive treasure house of literature, an archive of things published in Serbia which dated back maybe a couple of CENTURIES. On the street level, as you walked in, there was this magical bookstore where my grandfather would regularly take me. While he chatted to the people who worked there, all of whom he was acquainted with, I would happily wander off and sit in the stacks and get buried in some old hardcover which *smelled like book* and which was a gateway to a whole other world from the brink of which I would have to be unwillingly dragged, whining gently if not kicking and screaming, when it was time to go home – more often than not holding the book I had just been drowning in between my eager little hands and barely able to wait until I could get home and get re-buried in it.
FAVORITE bookstore? What’s that?
The proper question is, does it have books in it? I’m in.
~~~
Most of the other authors asked to comment, could not pick just one either. For example: 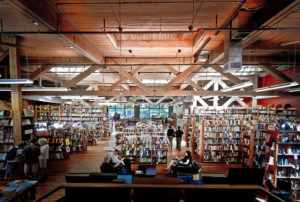 Elliott Bay Bookstore / N i c o l a, Flickr —
SARAH VOWELL, author of ‘LAFAYETTE IN THE SOMEWHAT UNITED STATES’: “Country Bookshelf in my hometown of Bozeman, Montana, for bogarting my babysitting money throughout my formative years; Politics and Prose in Washington, D.C.; Elliott Bay in Seattle; Powell’s in Portland, Oregon; and an honorable mention to Eslite in Taiwan for making book shopping second only to dumpling eating as Taipei’s favorite pastime.”
See the other authors selections HERE
~~~~~
The Off the Shelf Staff offers some Christmas presents that look good dressed in festive paper, but don’t really require wrapping.
11 Books on Our Holiday Wish Lists
“Books are obviously our favorite gift to receive, too, and our Off the Shelf staff has compiled a list of eleven titles we’d be thrilled to be gifted, whether tied up in a pretty bow or not. Happy holidays, and happy reading!”

They didn’t select my upcoming nearly 600-page epic novel, ‘Empress‘, a grand historical fantasy story inspired by Byzantium’s Justinian and Theodora.
But then how could they, it won’t be out until March
(though you can preorder it HERE)


They came up with some wonderful choices, for example: 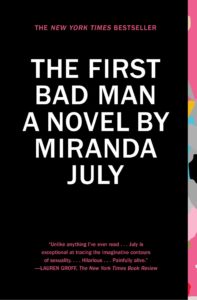 The First Bad Man by Miranda July:
“July is an artist who is willing to share a world that is even stranger than what I experience in my fantasies. The characters in this novel use imagination as a tool for emotional healing and challenge readers to go beyond their comfort zones in a way that no novel I’ve read has done before.” —Erica

See all their choices HERE 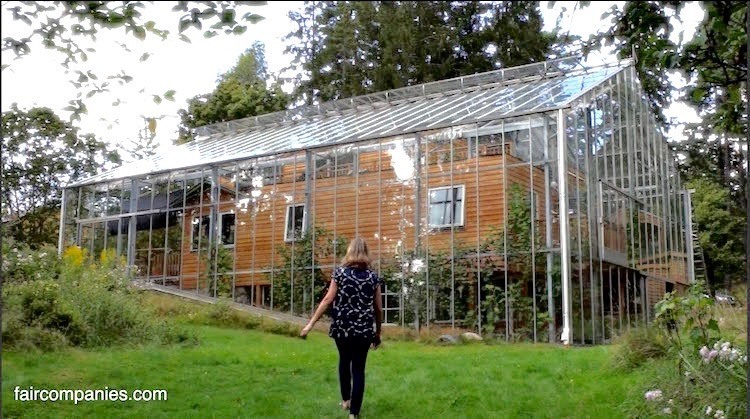 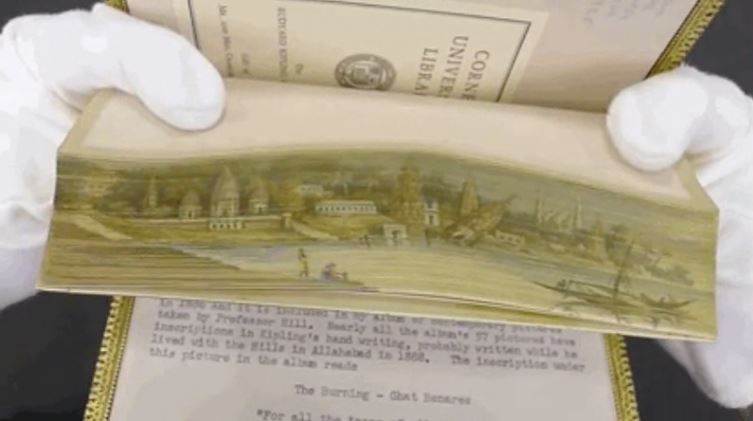 If you hold this antique book just right, you’ll see a hidden masterpiece
~~~~~
Quote of the Day 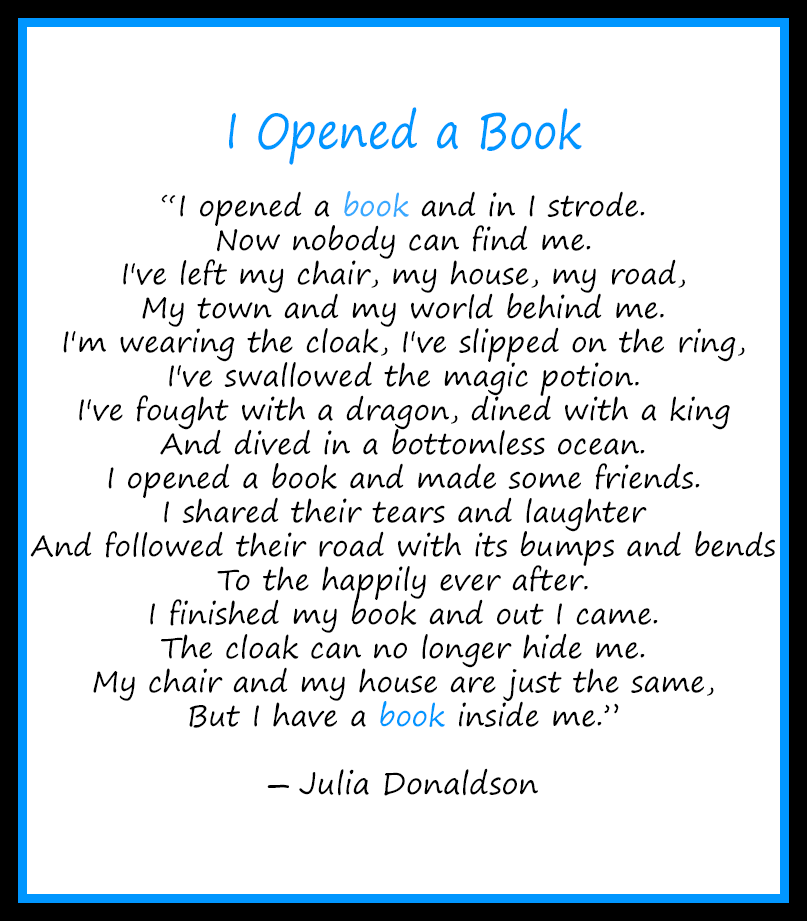