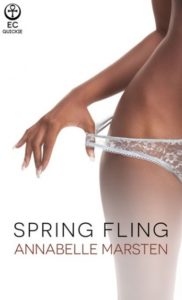 
Read the whole story HERE
~~~~~
Planted in the stars 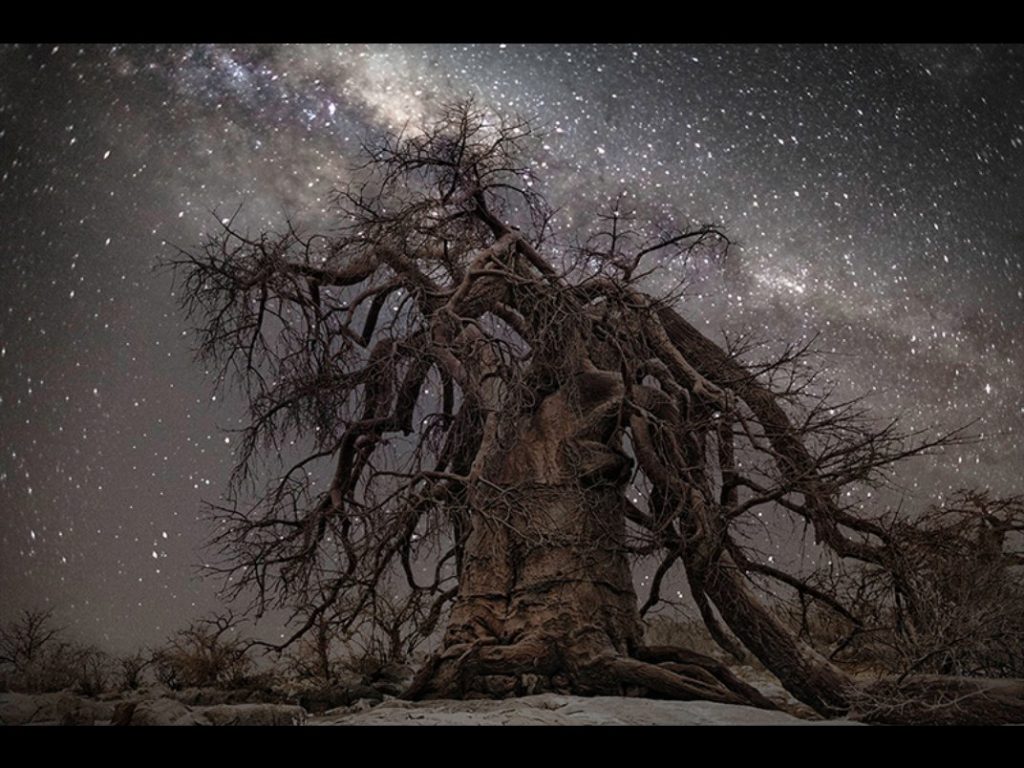 Photo Beth Moon
Stunning Photos of Africa’s Oldest Trees, Framed by Starlight
At the Smithsonian, Melissa Wiley reports that for the past 15 years, fine arts photographer Beth Moon has taken pictures of really old trees. She has journeyed around the world in search of trees notable for their size, age and history, photographing during the day. Her most recent series, titled “Diamond Nights,” however, plays with starlight.
I was living in Zambia when I saw my first baobab tree. I always thought of Baobabs as “upside down trees” because they look like nothing so much as though a giant hand has torn them from the ground and then planted them again head first so that their torn and tortured twisted roots were the only thing that was left showing above the earth.
And now these pictures, which appear to show that these ancient trees are in fact rooted… in the stars.
Beth Moon has found something profound here.
Read the whole story HERE
~~~~~
A Poet Describes Feelings In Color
Kelsey Danielle is a poet on Tumblr who describes emotions, as submitted by her followers, with the colors they feel like.
For example: 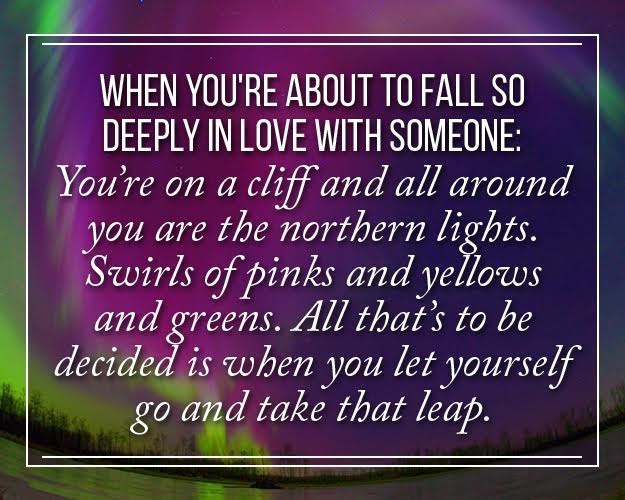 The project was inspired, Julia Reinstein reports at BuzzFeed, by a poem Kelsey Danielle wrote a few years ago on visualizing the things she feels as colors.
“It’s a poem that’s always stuck with me because I continue to attach colors to any emotion I’m feeling. I describe it a bit like feeling in colors. It’s been helpful for me over the years by having a visual to focus on when I’m upset or angry.”
Read the whole story HERE
~~~~~
I just bought a book because the first line grabbed me and wouldn’t let go. The first line of The Martian by Andy Weir is:
“I’m pretty much fucked.”
It doesn’t include my find, but at BuzzFeed, Sarah Galo finds 53 of
The Best Opening Sentences In Literature 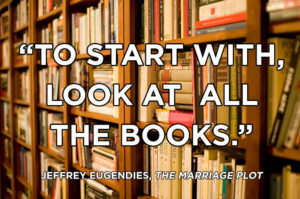 Creative Commons 2.0 / Via Flickr: stewart
FROM
“All this happened, more or less.” —Slaughterhouse-Five by Kurt Vonnegut
TO
“There was a boy called Eustace Clarence Scrubb, and he almost deserved it.”
—The Voyage of the Dawn Treader by C.S. Lewis
See all the first lines HERE
~~~~~
Can you read?
Yeah, OK. You learned to read in early childhood. But you could always do better, right?
Gretchen Rubin offers
How To Become a Better Reader in 10 Steps
One of her 10 is reading audiobooks. My husband endorses this wholeheartedly. He has ‘read’ hundreds of books this way. Initially, he insisted it was a way to get more exercise. He would download books from the library and listen to them as he walked. His walks got shorter and shorter, but he still listens to a book whenever he has a boring household chore.
Read all her tips HERE
~~~~~
THIS n THAT
‘Cisgender’ has been added to the Oxford English Dictionary: The term is defined as ‘designating a person whose sense of personal identity corresponds to the sex and gender assigned to him or her at birth.’
Read the whole story HERE
~~~ 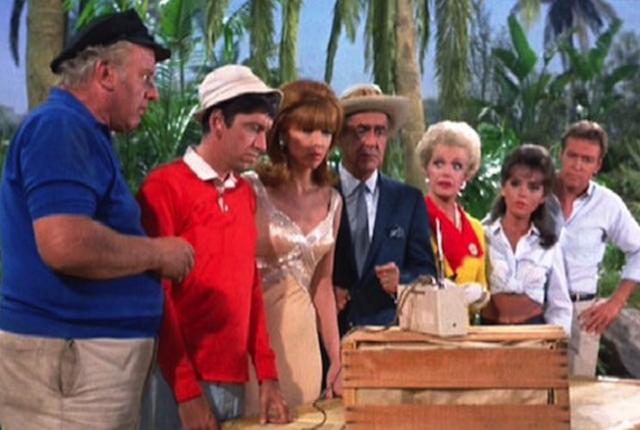 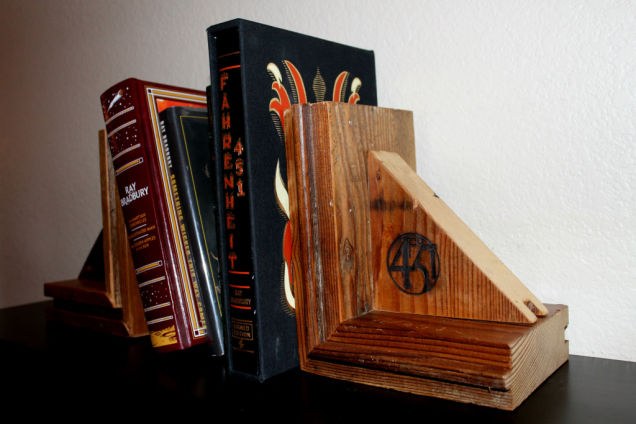 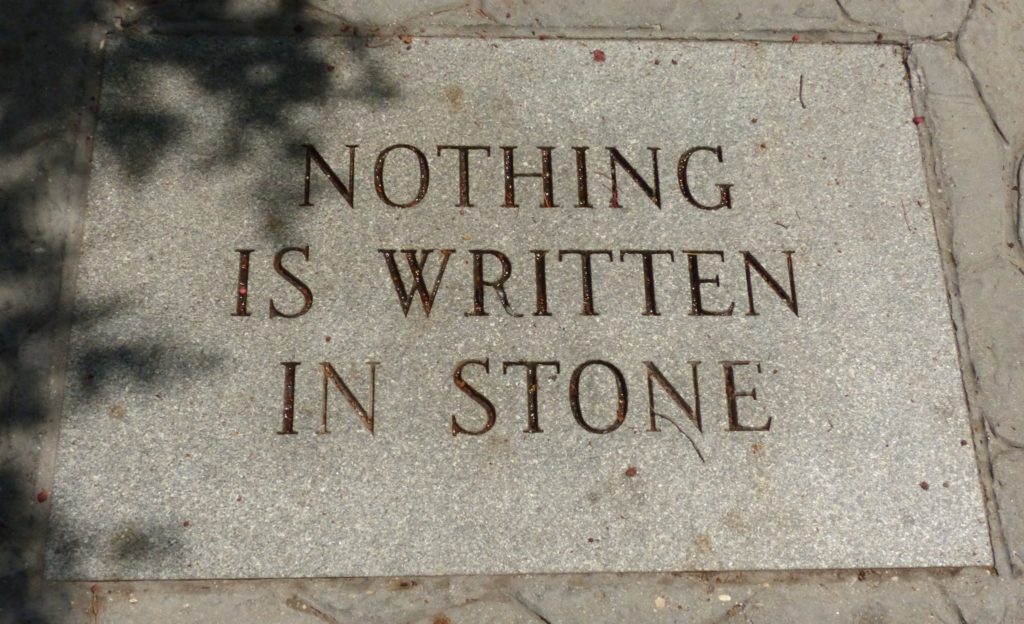