What is it that makes certain stories last?
That’s a question that Neil Gaiman explores in a lecture two and a half years in the making, part of the Long Now Foundation’s nourishing and necessary seminars on long-term thinking, an article in Brain Pickings tells us. 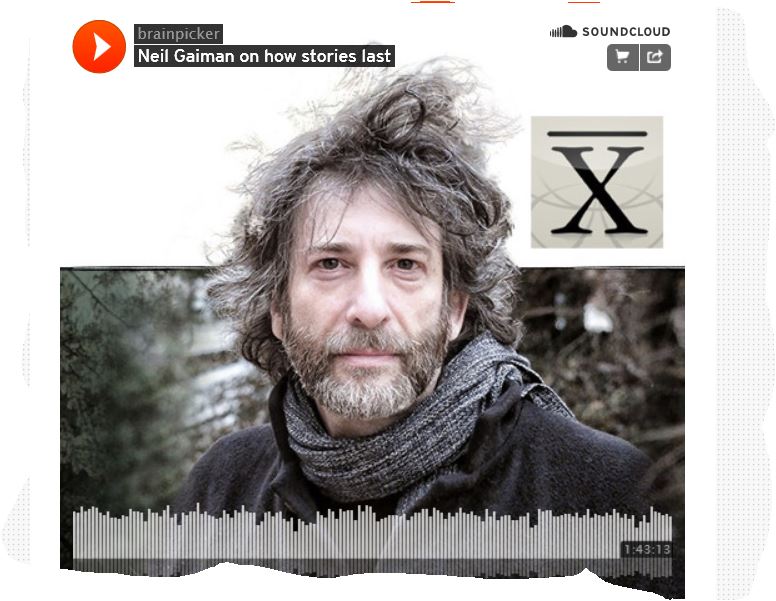 Gaiman suggests that stories are a life-form obeying the same rules of genesis, reproduction, and propagation that organic matter does. “Stories are alive – they can, and do, outlive even the world’s oldest living trees by millennia,” he says.
Read the article and listen to Gaiman HERE
~~~~~
My first major success was ‘The Secrets of Jin-Shei‘, a novel of sisterhood set in a mythological land called Syai that resembles an Imperial China that never was. It is out in 13 languages so far.

The first Harper Collins hardcover edition of Jin-shei had a gorgeous cover. While the paperback is still available, the hardcover edition is out of print now and I have seen it being sold as a collector’s item. I have a few copies of my own stashed away that I am hoarding.
Published more than a decade ago, it is a story that fits Gaiman’s definition. It is a living thing. I still hear from or about women and girls who have pledged Jin-shei to each other like the characters in my story. Some time back, a teenager in Brazil posted a video about it on her blog. I don’t speak Portuguese, but she did seem to be enthusiastic about it.
At off the Shelf, Hilary Krutt takes a look at several other similar books:

11 Novels that Explore the Beautiful and Complex Bonds of Sisterhood
“The concept of sisterhood has always possessed an almost mystical allure for me,” Krutt says. “Growing up with no sisters of my own, my brother served as a proxy, begrudgingly allowing me to dress him up in old tutus and playing along with my extensive collection of Barbie dolls. He eventually grew out of it, but I always cherished the time when he allowed me to project my girlish whims on him. Whether you’re from a clan of sisters or sisterless like me, here are eleven books about the joys and challenges of sisterhood.”
e.g. 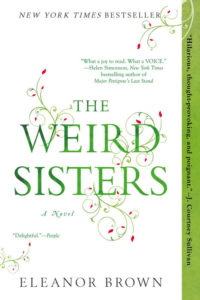 The Weird Sisters by Eleanor Brown:
Bianca, Cordelia, and Rosalind are the book-loving and wonderfully quirky spawn of Shakespeare scholar Dr. James Andreas. When the three sisters return to their childhood home to lick their wounds and bury their secrets, they are horrified to find the others there.
But the Andreas sisters soon discover that everything they’ve been running from might offer more than they ever expected.


~~~~~
Another story that interested me because of the personal connection to one of my own books is a Flavorwire story on Internet novels. :
I didn’t write an Internet novel in the sense of the article below, but the man-who-was-to- become-my-husband and I wrote an epistolary novel together about NATO’s war on Yugoslavia in the form of an exchange of emails over the Internet between a pro-war American man, and a Serb woman living under the bombs. After the original bitter exchanges, the couple, despite themselves, fell in love.
Published by New Zealand HarperCollins, it was called ‘Letters from the Fire‘ and sold extremely well in New Zealand where I was living at the time. Now self published on the Internet… Well… No comment.
The books mentioned by Flavowire have made a lot more of a stir.
The Evolution of the Internet Novel, 1984 to Present: A Timeline 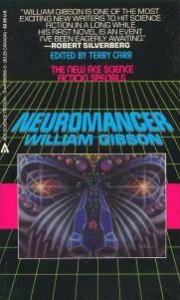 The Word the Internet Didn’t Know
Ever heard of the word in the photo above? Maddie Stone asks at Gizmodo. Probably not, because, until this month, that word didn’t exist on the Internet.
That’s right: A 17th century English word that means “coming together through the binding of two ropes,” according to a 1627 publication housed at the New York Public Library’s Rare Book Division, was, until this month, dead to the digital world—and to almost every living person.
It’s easy to fall into the trap of thinking that the internet knows everything, but it doesn’t.
Read the whole story HERE
~~~~~
THIS ‘n THAT
New favorite review of ‘Wolf‘, second book in my The Were Chronicles. At Goodreads, a reader called Melani exclaims with glee,
“They saved the day with SCIENCE!”
~~~
The man who saved 2,000,000 babies
…and 14 other saviors of mankind
Read the whole Kindness Blog story HERE
~~~
Scientists discover what’s killing the bees and it’s worse than you thought
Read the whole story of the bee apocalypse HERE
~~~~~
Quote of the day
“Stories should change you – good stories should change you.” ~ Neil Gaiman
~~~~~
Alma Alexander      My books      Email me
If you found this blog post interesting, amusing or helpful, then please use the icons below to share it with other writers, readers or the guy next to you on the subway.