No women or girls

At The Huffington Post, Claire Fallon notes that books about women don’t win major prizes, and asks:
“How Can We Change That?”
Man, woman, cyborg — no matter what kind of writer you are, Fallon says, if you want to win a major literary award, there’s just one thing you have to do: Make sure your main character is a man.
Okay, it still helps to be a man, writing about men, but a woman writing about men will fare far better than a woman writing about women, at least if she wants to be a contender for awards such as the Pulitzer for fiction or the Man Booker Prize.
Nicola Griffith, the acclaimed author of Hild and Ammonite, recently broke down the last 15 years of major fiction prize-winners by the gender of the author and the main character, and the resulting pie charts are pretty startling.

Read the whole story HERE
~~~~~
How White and Male is the Media?
The media has long been a white boys club, my husband, a former newsman, often pontificates…errr, says. A new Women’s Media Center report on gender in media — film, TV, and print — backs him up.
The report notes, for example, that newspaper editorial boards of the ten largest newspapers on average, were comprised of seven men and four women, and newsroom staffs are incredibly white. 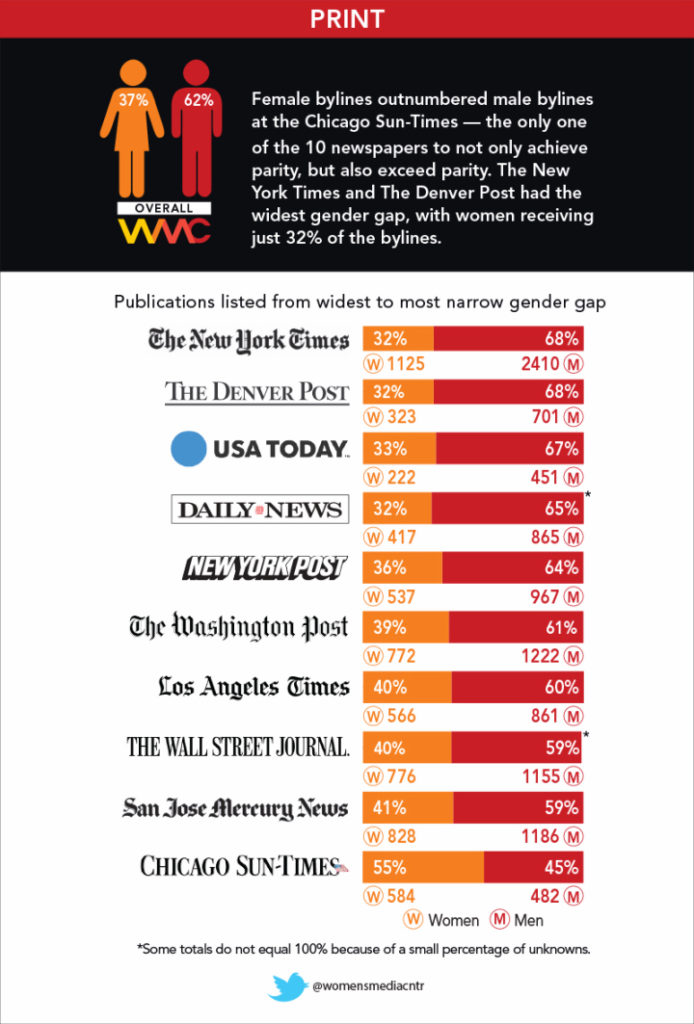 There is a particular joy in reading a story of kids banding together to help and support a weaker member of the herd rather than taking the path of lesser resistance and ganging up to ridicule that poor victim’s inadequacies. These five boys give me hope for humanity.
As someone who wrote a book in which issues such as bullying and discrimination play a major part (RANDOM, in The Were Chronicles), I was drawn to this story – and then I just sat there and grinned and cheered as I watched that video, those kids. The kids who chose the power of love over love of power. Well, DONE, all of you. I am sitting here and applauding.
At littlethings.com, Catie Keck gives us a full report.
Story and video HERE
~~~~~
My recent appearance on John Scalzi’s Big Idea slot on his very popular blog really showed the power of a following. For a couple of days I basked in the reflected glory, as visits to my own blog quadrupled from that one posting I guest-made on Scalzi’s – and even now there’s a trickle down and I keep on seeing visitors who come to me through him.
For the sake of the books which have been the recipients of this spike in attention, I am very happy. For my blog – hey – Scalzi folk who might have moseyed by – do stick around 🙂
ICYMI, That post on Scalzi’s site HERE
~~~~~
21 Famous Authors’ Favorite Books
At Mental Floss, Sonia Weiser notes that one key to being a good writer is to always keep reading—and that doesn’t stop after you’ve been published. Here are 21 authors’ favorite reads. Who knows, one of these books might become your new favorite.
Not suprisingly, I was intrigued by Ray Bradury’s choice(s):


Bradbury discussed his favorite books in a 2003 interview when he was 83. Among them, he said, were “The collected essays of George Bernard Shaw, which contain all of the intelligence of humanity during the last hundred years and perhaps more,” books written by Loren Eisley, “who is our greatest poet/essayist of the last 40 years,” and Herman Melville’s Moby Dick.
The books that most influenced his career—and are presumably favorites as well—were those in Edgar Rice Burroughs’ John Carter, Warlord of Mars series. “[They] entered my life when I was 10 and caused me to go out on the lawns of summer, put up my hands, and ask for Mars to take me home,” Bradbury said. “Within a short time I began to write and have continued that process ever since, all because of Mr. Burroughs.”
Read the whole story HERE
~~~~~
THIS ‘n THAT
In the sky, it’s a bird, it’s a plane…it’s Spock!
Asteroid Named in Tribute to Leonard Nimoy
~~~
Bookindy Allows Users To Browse Amazon, Buy Indie
Read the whole story HERE
~~~
Seattle Tops Amazon’s ‘Most Well-Read Cities’ List’
~~~~~
Quote of the day 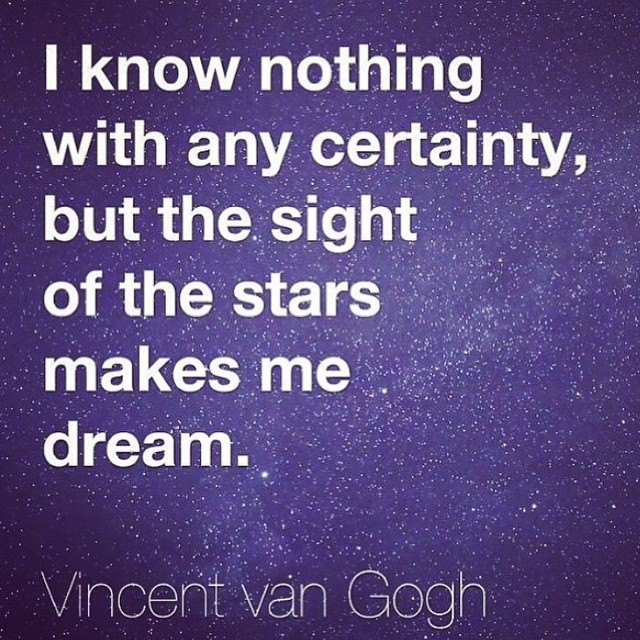