I write books. I tell stories. I create worlds, and the characters who inhabit them. I know I have hit my mark when I get a reaction from readers — like the one who once called me up at 3 AM to wail in anguish:
“You killed her! I can’t believe you killed her!”
I know this place. I’ve been there myself, with other writers’ characters. Ones I could not believe the author would have the heart or the gumption to kill them off. So I understand very well where James Varon is coming from when he lists the following as one of the
17 Times Your Love Of Books Was Officially Out Of Control 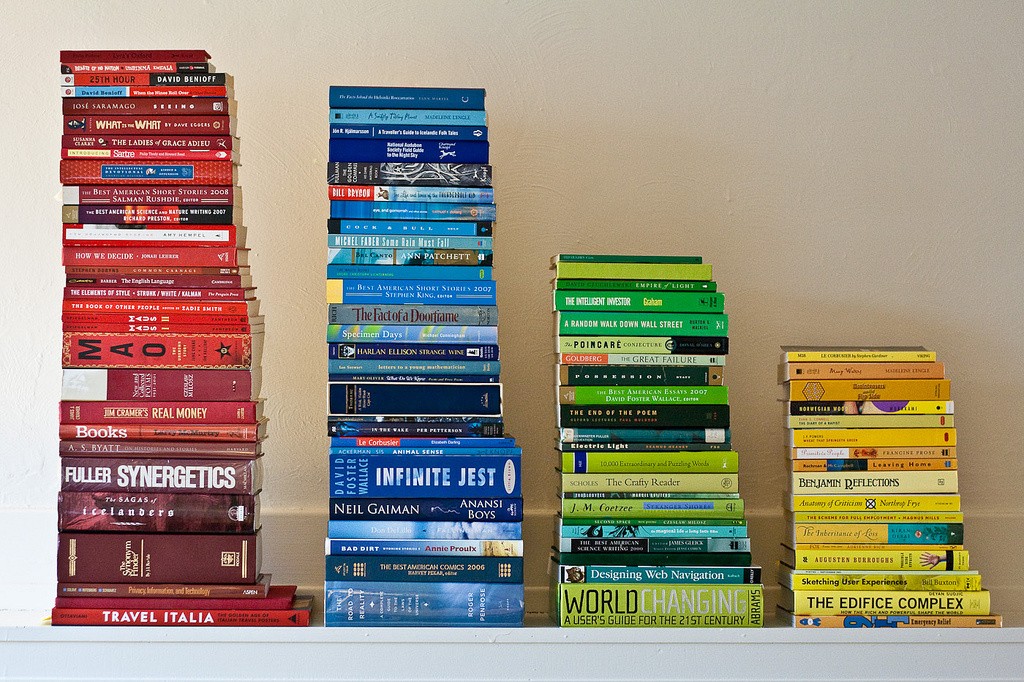 Flickr / Patrick Gage Kelley
# 9 – “When you get halfway through a book and you’re so painfully invested in the characters that you almost don’t want to finish the book in case something bad happens to them. What if one of them dies!!!!”
And #15 also hits the mark: “When you meet someone who loves a book that you also love and you…practically do nothing but just discuss books until both your voices are hoarse. And then when you marry that person because having books you love in common.”
Because that’s what I did.
Read the rest HERE
~~~~~
I’m at Radcon this weekend in Pasco, Washington. I visited a school, where one girl grabbed the bookmarks for my various new books, marched to the school librarian to pick up copies — and was outraged to discover they hadn’t acquired them yet. Bless her. 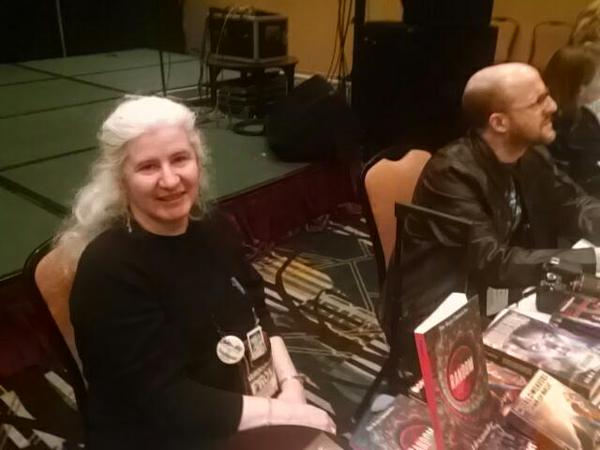 Mark Niemann-Ross shot me with Jim Hines at the Radcon author signing.
~~~~~
Bookmarks For Bookworms
I love some of these. The HippoMark is inspired and I’d like one myself, although I have my doubts about how useful it is or how easily it would get knocked right out of a book it was marking if it was laid down carelessly. This one is much more useful. 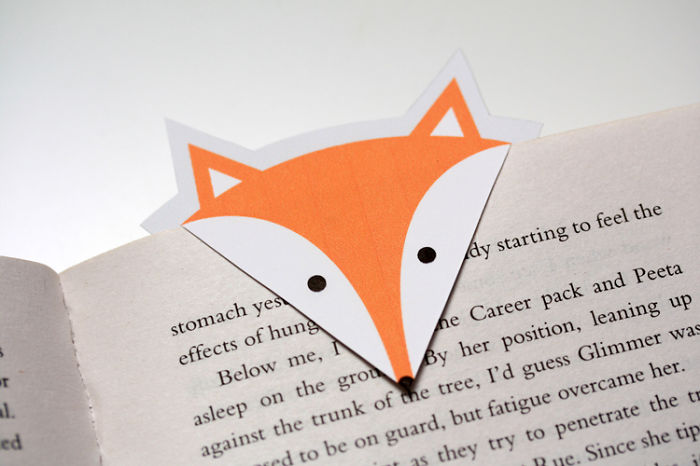 The ones I make, as promo swag for my books are useful bookmarks, but aren’t nearly as natty as some of these are. 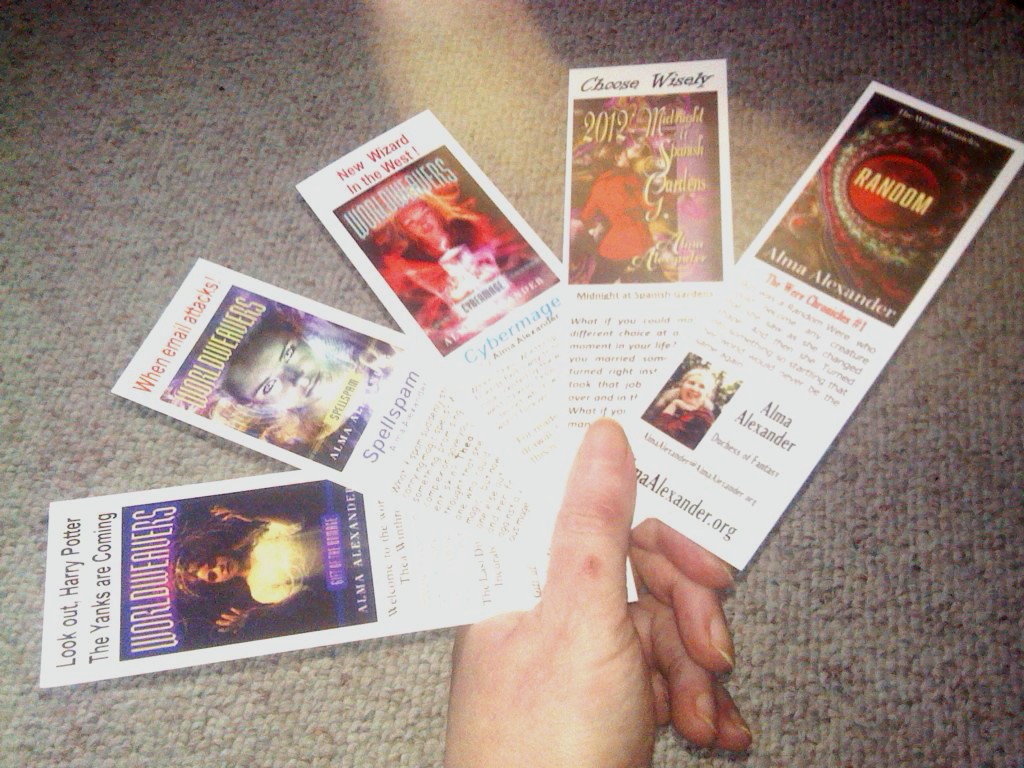 See ALL the bookmarks HERE
~~~~~
This century’s 12 greatest novels, so far
What are the greatest novels of the opening years of this tumultuous century? Jane Ciabattari and the BBC asked prominent book editors, critics, and reviewers to name the best novels published in English since 1 January 2000. The critics named 156 novels in all, and based on the votes, these are the top 12.

The Brief Wondrous Life of Oscar Wao
The winner in this BBC Culture critics’ poll is Junot Diaz’s first novel, about New Jersey ghetto-nerd Oscar, who dreams of being the Dominican-American Tolkien and finding love.
“It is a big deal for me to fall in love with a book when its DNA is science fiction, fantasy and testosterone,” says Elizabeth Taylor, The Chicago Tribune’s literary editor-at-large.
See all the others HERE

~~~~~
Remember that line:? “All these worlds are yours, except Europa. Attempt no landing there. “
And of course Europa is THE one we want to go to. Well, we were warned… But DAMN, it’s going to be exciting. 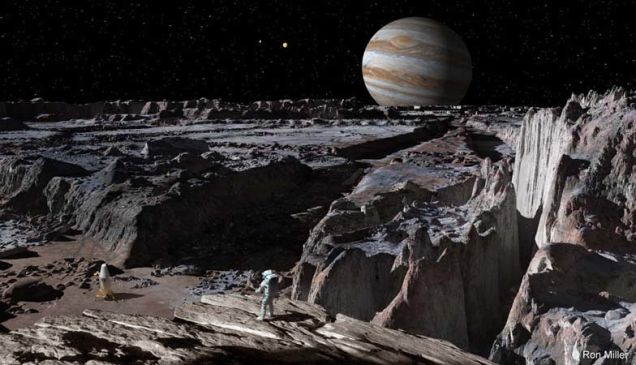 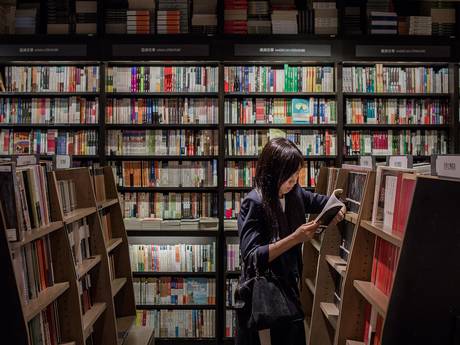 Ann Morgan read a book from 196 states in 12 months (AFP/Getty)
The response from bibliophiles around the globe was a story in itself, Ann Morgan writes in The Independent.
Read her story HERE
~~~~~
THIS ‘n THAT
Quiz: Can you identify the detective from their description?
From hardboiled PIs to mustachioed gentlemen amateurs, fictional detectives give detailed descriptions of suspects but rarely talk about themselves. Can you pick these iconic detectives out in a lineup
~~~
“fic·tion·ar·y’
A free look-up capable custom Kindle dictionary of fictitious terms, places, and people in literature.
Read more HERE
~~~
These 23 Unbelievable Facts will destroy your Understanding Of Time
Time has always perplexed the human race. We’ve tried to define it, track it, and measure it since the emergence of civilization. However, facts like these listed here show us how distorted our perception of time can be and how much we still need to learn about the fourth dimension.
Read all the facts HERE
~~~~~
Quote of the Day 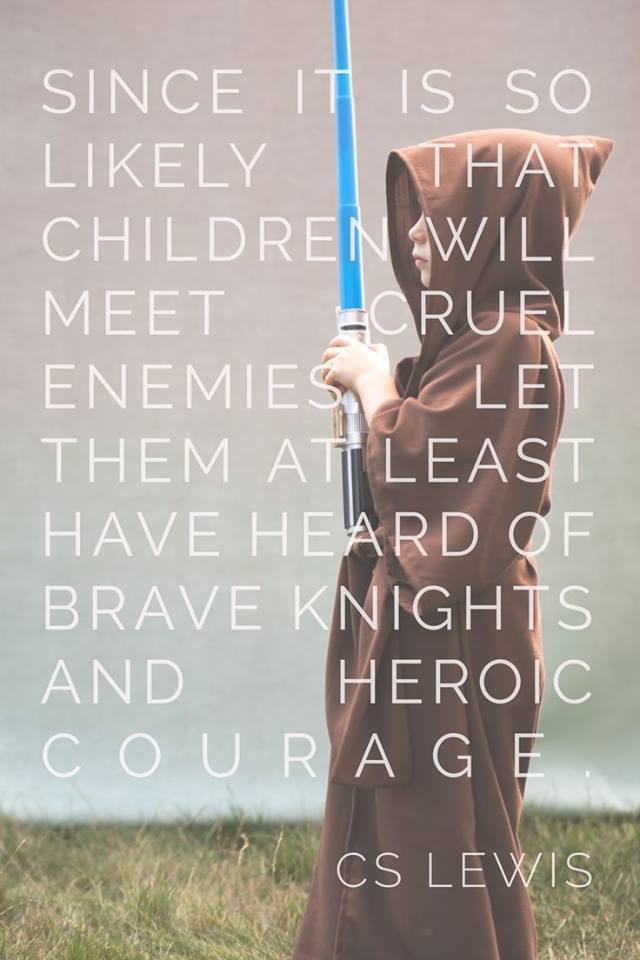