What’s better than a bookshop?

Eureka Books: For most of the 20th century this charming storefront in Eureka, CA was a rough-and-tumble speakeasy called the High Lead Saloon, where in 1933 the two owners had a shootout in the back hallway. It’s said that author Raymond Carver indulged at the High Lead. Today, the building is occupied by a slightly softer crowd. One of the last classic antiquarian booksellers on the west coast, Eureka Books offers first editions, ephemera, and new and used books.
The only thing that tops a bookstore full of amazing books, Jessica Doyle says at AbeBooks, is a beautiful bookstore full of amazing books – a bookstore so charming not even a TV-addict can resist it.
“Many stunning bookstores list their books for sale on the AbeBooks marketplace, so we rounded up a few of the most alluring storefronts from Paris to Boston and everywhere in between….before you step inside to bury your nose in a book, take a moment to enjoy the view from outside.”
See the others HERE
~~~~~
San Francisco’s Borderlands bookstore is closing...
…and I’m so, so sorry to hear it. This was a good bookstore with good people. It also had the distinction of having the scariest store cat in creation.

Store cat Ripley in her customary gargoyle pose on top of the computer
The world continues to disappoint. There’s enough money to pay a bunch of grown men a combined income that could run a medium-sized country to toss an inflated pigskin around a field, but a bookstore has to close its doors because we can’t be throwing money at READING now, can we…?
I’m sorry, Borderlands. You will be missed.
The company announcement blames the closing on the movement towards online shopping, mostly with Amazon, the shift towards ebooks, and the Great Recession. But says the final straw was San Francisco’s vote to increase the minimum wage to $15 per hour by 2018.
Read more HERE
~~~~~
Endearing and charming letters from famous authors to their fans
Stylist has rounded up a series of some of their favorite responses from authors to their fans, from F Scott Fitzgerald to Charlotte Bronte. 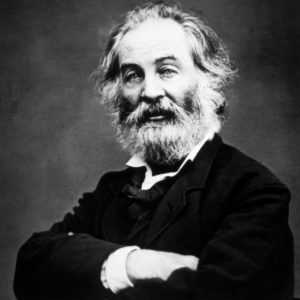 Walt Whitman to Bram Stoker: In 1876, a young Dublin government clerk wrote to Walt Whitman, praising his poetry, and including a draft of some of his own work. Whitman replied, praising his “fresh and manly” work and asking him to “write to me again”. The young clerk was Bram Stoker, who went on to write Dracula. The two met in 1884.


See all the letters HERE
~~~~~
What’s Wrong with Only Reading Half a Book? 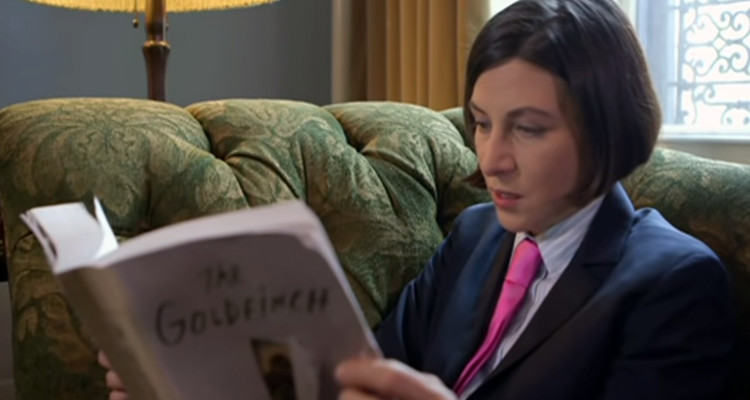 Donna Tartt reading The Goldfinch from BBC
Kobo recently revealed which books its users read to completion, Lincoln Michel writes at Electric Literature. Much was made of the fact that Donna Tartt’s prize-winning bestseller The Goldfinch was only finished by 44% of Kobo readers, and that, in general, the Bestseller list didn’t match up at all with the Most-Completed list.
Michel concludes that “even those who don’t finish The Goldfinch or Gravity’s Rainbow or Ulysses may end up getting something out of their reading experience that they never would if they only read the books that an algorithm suggested they were most likely to finish. And what’s wrong with that?”
Read the whole article HERE
~~~~~
36 Stunning Book Tattoos

Barbie As Medusa
Barbie is really committed to her message that little girls can grow up to be anything! A stewardess! The President! Or even a nightmarish serpent-witch whose very gaze turns the unwary into stone for all eternity!
See all the weird Barbies HERE
~~~~~
An Australian newspaper caused an outcry when it opened an obituary for Colleen McCullough with a backhanded compliment that focused more on her appearance than her work as a scientist and author.
People on twitter reacted to the description of McCullough by posting their own mocking obituaries, using #myozobituary.
Here’s mine:
Slightly weird, prematurely grey, occasionally depressed, sometimes luminous; not someone you’d *notice*… Oh, writes books. #myozobituary
~~~~~
THIS ‘n THAT
Jim Edwards, who has spent half his life living in the US and half living in the UK, has some startling news for Americans – socialized medicine works better than privatized medicine in almost every conceivable way. 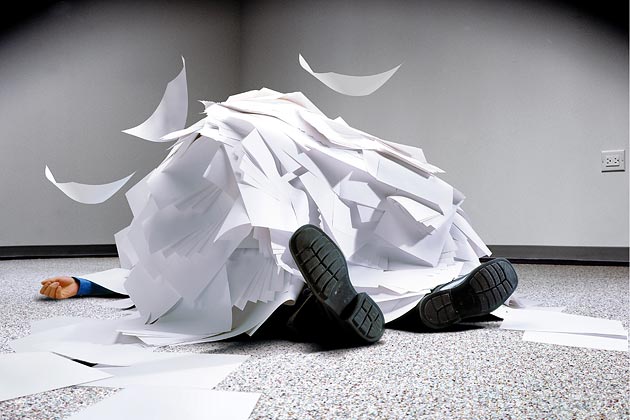 “Easily the worst aspect of US healthcare — the billing paperwork”
Read the article HERE
~~~
Please tell me just WHY a freaking CEO is so damn valuable. 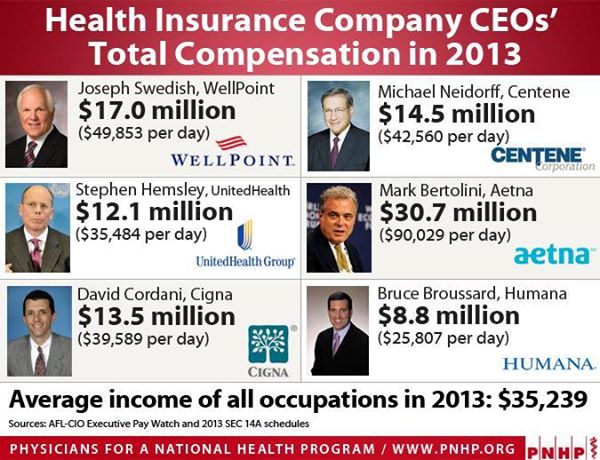 ~~~
Kyriarchy 101: We’re Not Just Fighting the Patriarchy Anymore
A thoughtful and important essay about privilege
Read more HERE
~~~~~
Quote of the Day 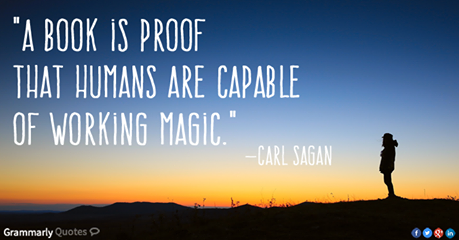 ~~~~
Alma Alexander      My books      Email me
If you found this blog post interesting, amusing or helpful, then please use the icons below to share it with other writers, readers or the guy next to you on the subway.