Or just the best gift?
The Bookbar, which bills itself as “A book shop for wine lovers, A wine bar for book lovers”, offers us The Top 15 Reasons why books make the best gifts.
Christmas gift-giving may be over, but books aren’t seasonal. Hmmm, that make it 16 Reasons. 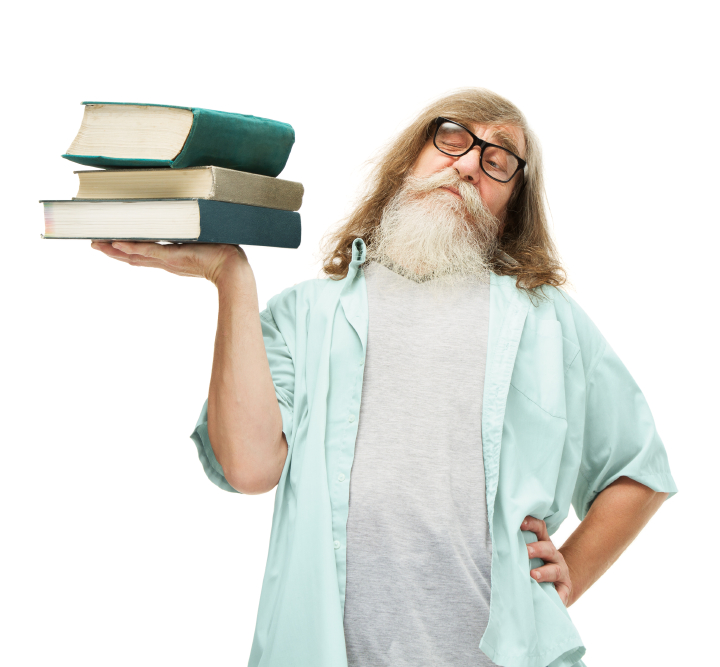 4) They make you look smarter
See all the reasons HERE
~~~~~
The top 10 neo-Victorian novels
Charles Palliser chooses his favorite modern fiction that revisits the Victorian era for a 21st-century audience, from Fingersmith to Cold Mountain.

Sally Hawkins and Stephen Wight in a TV adaptation of Fingersmith. Photo: BBC/Sally Head Productions
8 Cold Mountain by Charles Frazier
Forget about the movie. This is a masterpiece and could only work as a novel. It’s the Homeric story of a soldier trying to return to his wife and home after fighting in a war – here the American Civil War. And it’s also a moving love story which ends heartbreakingly. Like The Odyssey, it’s a series of episodes that would normally fragment a novel’s unity but each one is so powerful and mysterious and so much in tune with the dominant theme that it succeeds completely. A book that will resonate in the memory.
His other choices HERE
~~~~~
Email me that wrench

At io9, George Dvorsky reports on the most Futuristic Predictions that came true in 2014, including telepathy, suspended animation, and mind-controlled artificial arms.
For example, in what’s being seen as a precursor to a Star Trek-like replicator, astronauts aboard the ISS used their 3D printer to manufacture a socket wrench. Remarkably, the 20-part wrench was designed on Earth and emailed to astronaut Barry Wilmore who ran it through the printer. It’s a prime example of how 3D printing is poised to change space travel, allowing astronauts to produce equipment on demand and in emergency situations.
Read the article HERE
~~~~~

Last night I dreamed that I had gone into the building that houses Tor offices in NYC and it was… surreal.
There were elevators which kind of shifted at random so that a door which opened into an elevator one moment might open the next and reveal a startled occupant in a messy office wondering what the flaming heck I wanted.
And then there was a room on the ground floor which had shelves upon shelves which showed off newly published books, and one of them was about a lost street kitten, and you could take the elevator up to an upper floor (if you could FIND the damned elevator, that is) and adopt that kitten, right there and then (not sure what happened if several people wanted to do this – maybe they had a 3D printer up there churning out copies of that kitten…) I don’t know.
You probably don’t ever want to think about what is hiding in the cracks and crevices of my writer brain…
~~~~~
This tree produces 40 different types of fruit

Image: Sam Van Aken
Sam Van Aken’s “Tree of 40 Fruit” looks like a normal tree for most of the year, but in spring it reveals a stunning patchwork of pink, white, red and purple blossoms, which turn into an array of plums, peaches, apricots, nectarines, cherries and almonds during the summer months, all of which are rare and unique varieties.
It took about five years and several grafted branches before the first “Tree of 40 Fruit” was complete.
The remarkable tree is helping to preserve the diversity of the world’s fruit varieties.
Read the Science Alert article HERE
~~~~~
Can you be happy for 100 days in a row?
A website challenges you to post a picture a day for 100 days of something that makes you happy.
I am reasonably happy at least any given part of any given day, but the finding of one hundred apropos photos will take up some little time, and my next three months are going to be fairly busy.
The site wryly notes that attitude, reporting that “71% of people tried to complete this challenge, but failed quoting lack of time as the main reason.These people simply did not have time to be happy.”
OK, I’m one of the 71 percent, but I did post pictures of several things that that make me happy  HERE. (You may have to be logged in to Facebook to see the pictures, though…)
Now, how about you? If you want to give a try, submit a picture every day of what made you happy.
100 happy days HERE
~~~~~
THIS ‘n THAT
Cakes in fiction from Dickens to George R.R. Martin were recently featured by the Guardian, which noted that “baking in fiction has been used to symbolize everything from death to sex to female identity.”
Cakes in fiction HERE
~~~~~
Quote of the Day 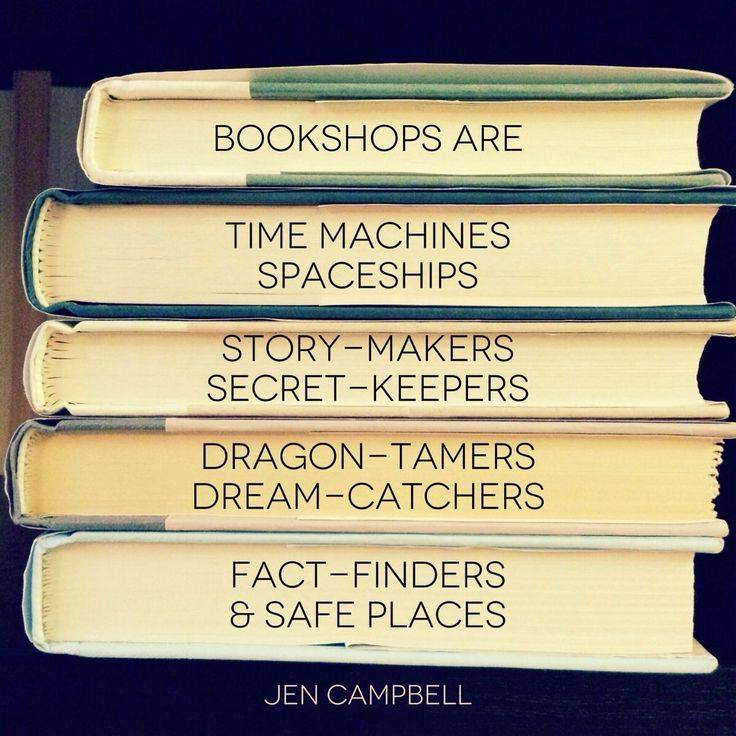