A short story? Hell no!

I’ll be at “The Author visits” all week, the first stop on a blog tour for Random, the first book in The Were Chronicles, my new YA series. There will be a book giveaway, an excerpt from Random, a review, a guest blog post from me, hints about What’s Next.
In my guest blog yesterday, I discussed how The Were Chronicles came about. An excerpt:
The Were Chronicles were born as a short story about a Random Were, a were-creature that followed all the rules of the classic trope, except one. They weren’t nailed into an animal form. In fact, whatever the last warm-blooded creature was that they laid eyes on at the point of their turn… it was THAT creature which they turned into. Anything. A monkey. A rat. A parrot. A seal. Things could get out of control very quickly.
I started out with a comical premise…Right until the moment I realized two things.
One was that I was hitting five thousand words and I hadn’t properly said HELLO yet. This world was bigger, much bigger, than I had anticipated.
The other thing was that I was no longer laughing. This would be a story with a few comic touches here and there… but it was darker than I had thought. And richer. And deeper. And it wanted to tackle painful ideas.
So it wanted to be a novel. I shrugged and reformulated in my head…But it was worse than I thought. It did not want to be one novel. It wanted to be three. And each of the three would be riding the same main story arc but from a different (a VERY different) point of view, re-informing the story anew every time. It was a deeply complex set-up, far more ambitious than anything I had ever attempted before.
~~~
Today, there is an excerpt from Random the first book which is coming out this month.
Read my guest post and the excerpt here
~~~~~
Quote of the day 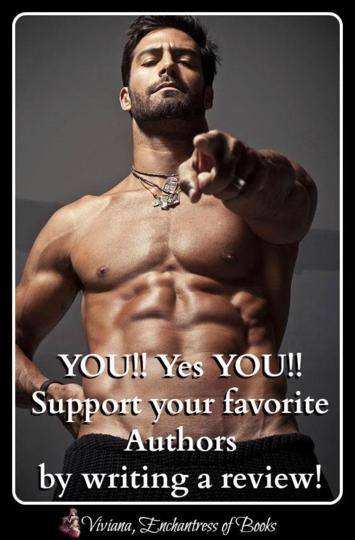