I’ll be at “The Author visits” all week, the first stop on a blog tour for Random, the first book in The Were Chronicles, my new YA series. There will be a book giveaway, an exceprt from Random, a review, a guest blog post from me, hints about What’s Next.
From today’s interview:
Which character in a book would you enjoy having drinks and dinner with?
I’d love to share a rowdy dinner party with the entire royal family of Amber (if I could sit next to Corwin), or perhaps I could visit the Wales of Llewellyn’s era, as portrayed by Sharon Penman, and share Llewellyn’s table (one assumes these invitations mean one can speak a shared language, although my current knowledge of 13th century Welsh is pretty much nil…), or maybe I could have tea with Merlyn from “The Once and Future King”…?
The whole interview here
~~~~~
10 Best Historical Novels
My novel, The Secrets of Jin-Shei, takes place in an Imperial China that never existed. In fact, I called my version of ‘China’ by another name and in an endnote discussed the differences between my world and historical Imperial China.
That didn’t stop my publisher from trying to position it as a historical novel, some
reviewers from discussing it as such, and some bookstores putting it in the history section.
This comes to mind now because of a story in Publishers Weekly by Alix Christie, author of Gutenberg’s Apprentice, in which she picks 10 of her favorite historical novels. One on her list is the novel, Memoirs of a Geisha, a book that Jin-shei and its sequel, Ember of Heaven, have been compared to.

Memoirs of a Geisha by Arthur Golden – Much has been made of how a male writer could so convincingly inhabit the character of a Japanese geisha. But the novel’s real strength lies in the lucidity and modesty of its storytelling, a lack of fussiness that mirrors spare Japanese aesthetics. Golden’s achievement is to open up a sealed and foreign world in the form of an affecting coming of age tale.
“The historical novels I admire,” Christie writes, “inhabit their worlds so fully that as a reader I feel I’m breathing the air of that distant place or time. This has less to do with historical detail than with a freshness of language, tone and incident that makes the concerns of the characters so recognizably human that they feel almost contemporary. The ability to transport us into different minds is a hallmark of good literature generally; the bar is set even higher when a story’s setting is truly foreign.”
Read the article
~~~~~
Buzzfeed asks: 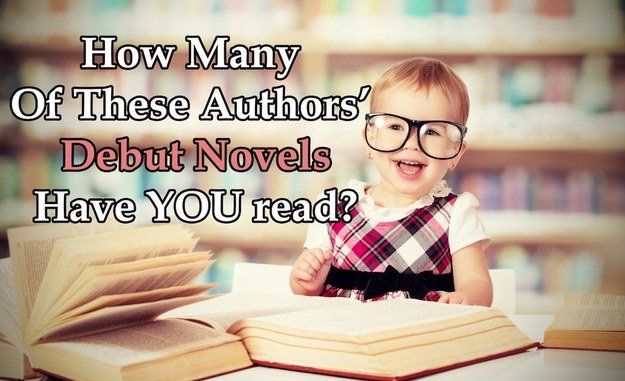 Try your hand at all 81 titles

~~~~~
Top 10 health and safety fails in children’s books
From The Hunger Games to Charlie and the Chocolate Factory, children’s books can demonstrate a somewhat lax approach to disaster and death. Ross Montgomery, author of The Tornado Chasers, shares his favorite books for danger lovers. 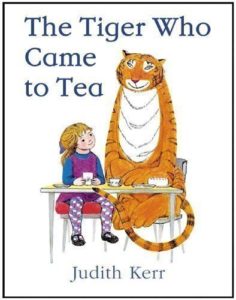 The Tiger Who Came to Tea by Judith Kerr: Look, if you open the front door and there’s a tiger outside, the first rule is that you don’t invite them in. Don’t come to me acting all surprised when he’s eaten all the sandwiches and drunk all the tea in the teapot.

Though a book’s opening lines may determine whether or not you take the book home at all, it’s as likely to be the last lines that stick in your memory long after you set the book down: they may tidily tie up events, or make you question instantly if there is a sequel, or see you muttering “Thank goodness that’s over!”
Take the quiz
~~~
An Anti-Feminist Walks Into a Bar: John Scalzi brilliant’s Play in Five Acts

Read his blog
~~~
To Kill a Mockingbird by Harper Lee has been challenged for the past seven decades, the same amount of time it’s been in publication.
22 Mind-Boggling Facts About Banned Books In America
~~~
Terry Pratchett’s Fury 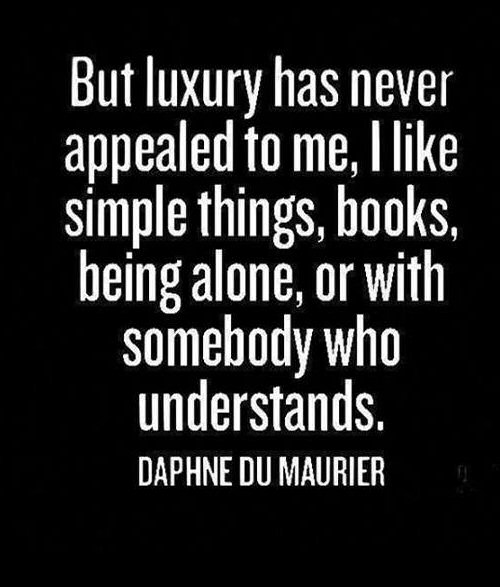