“DEARLY BELOVED, SAVE HUMANITY!” says the subject line on one the messages in my spam box.
I am tempted to send an autoreply.
“You have reached the Messiah Hotline. We value your call. Due to the heavier than usual call volume, you may have to wait a little longer than usual for a response. Your expected wait time is approximately 2000 years. Please stay on the line and someone will be with you momentarily.”
~~~~~
Sea of Voices, or, A Question of Character
“How many people are in this room?” I asked the audience at a recent Cascade Writers Conference. They began turning around to count heads.
“No,” I interrupted, “not how many warm bodies. How many people?”
I paused as they puzzled over this, then went on.
“Let me introduce you to the ones that are currently up here at the front of the room with me.”
And then I spoke, in character, as character, as four of the characters from my own stories.
There was Coyote, for example, from my Worldweavers books: 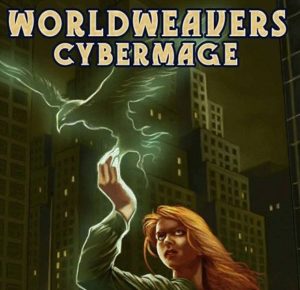 She called me Corey, in the books. She had to call me something. But you might know me better as Coyote…
I am a spirit; I am a god; I am an avatar. I am chaos. I am a rock in a stream; I do not block the water flow but I act as a dam and I make the water find a way around me if it wants to move forward in its bed. I am a lesson to be learned….
We all carry it within us, all the writers, we all swim in this sea of voices which whisper nto our ears as we work, as we eat, as we sleep, as we dream. We contain multitudes, That person sitting in the back of the bus having a passionate conversation with thin air? He’s probably a writer arguing with a recalcitrant character who will not do what is needful because they know better (the worst thing is that they usually DO…)
I talk about this in detail at Storytellers Unplugged.
Read the Article
~~~~~
Okay, then. Okay.
I was procrastinating like crazy, trawling the Net, when I found something on the blog, Writing Advice: by Chuck Palahniuk.
“For this month’s homework, pick through your writing and circle every ‘thought’ verb. Then, find some way to eliminate it. Kill it by Un-packing it.” (If you want to read his whole column, you can find it here.)
UNPACK, he says. And then he gives challenge sentences. Here’s my answers to the challenge (his sentence first, my (long -winded) responses following straight after):
“Marty imagined fish, jumping in the moonlight…”
“Ripples spread out in circles silver-edged by moonlight, spilling on the surface of the dark water, as though something had been thrown into the river, or something had jumped out – for terror, for joy, perhaps for both. It might have been Marty’s own heart, beating too fast against his ribs as he struggled to catch his breath.”
“Nancy recalled the way the wine tasted…”
“It all came flooding back as soon as the wine spilled into her mouth, and she could all but taste the wintry sunshine outside the half-empty cafe where she had last sipped of this particular vintage, watching the door close slowly just as Joe had walked out, leaving her alone with the half-consumed bottle of wine and the dregs in his own glass, unfinished, still stitting there on the table across from her, mocking her dreams.”
“Larry knew he was a dead man…”
“There was a metallic taste in Larry’s mouth as he crouched behind the packing cases. He could be certain of at least three of them, out there in the warehouse, too far spread out for him to do anything about; for all he knew there were a dozen more. But it didn’t matter, either way. They were between him and the exit, and there were only two bullets left in the gun. ‘Well,’ he muttered under his breath, out loud just so that he could hear his own voice one more time,  closing his eyes briefly and holding the cold metal of the gun’s barrel flat against his forehead in a gesture that was almost a salute, ‘I guess the only thing left is to make it count. I won’t go without taking at least two of those bastards with me.”
Of course, “unpacking” means MORE WORDS. But eh. I can live with that.
~~~~~
A hilarious video for all lovers of language 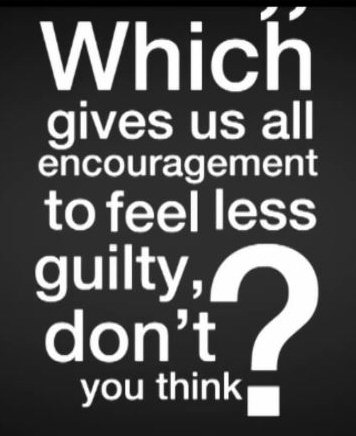 Matthew Rogers used the words of Stephen Fry in creating this kinetic typography animation. It’s wonderful. Watch it.
Watch the video
~~~~~
35 of the Internet’s Most Influential Writers
Some are young authors, others are firmly established, Jason Diamond writes at Flavorwire. Some of them are publishing industry veterans or new media superstars who want to use their clout to talk up writers they love, while others command small armies via their Tumblrs. Some start hashtag trends, while others have scored book deals with their clever tweets.
Whatever it is they do on the Internet, these 35 people do it better than anybody else in the book world, and that’s why they help steer literary conversations and tastes. 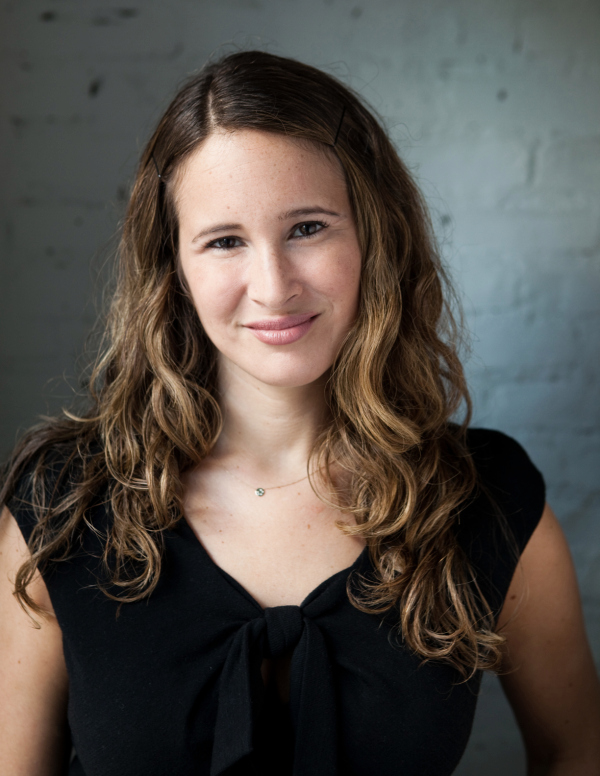 Melissa Broder: We’ve already explored this poet’s uncanny ability to tweet magic, but it bears repeating. If you haven’t followed her yet, what are you waiting for?
Read the Article
~~~~~
Quote of the Day 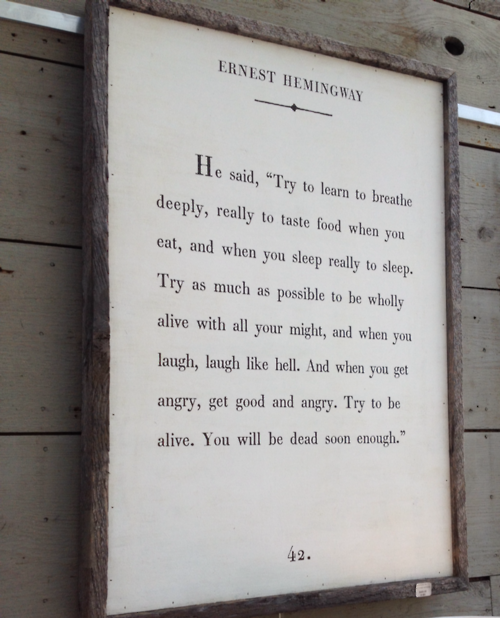