The Bedroom Quirks of 10 Great Authors 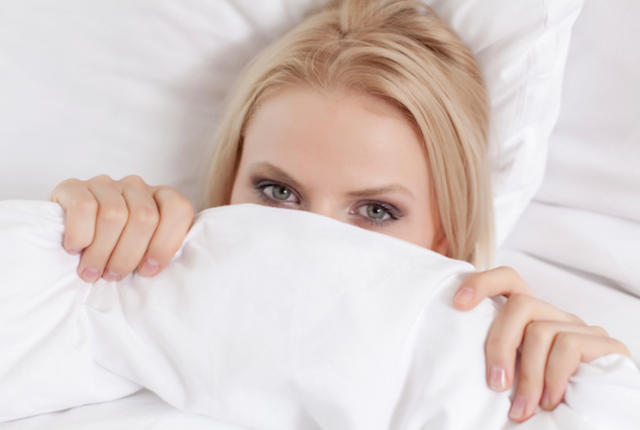 You know that Shakespeare, James Joyce and Lord Byron were geniuses when it came to their ways with words, but as anyone who knows a writer can tell you, scribes frequently come with some serious quirks, Stacy Conradt writes at Mental Floss. I’m reading Secret Lives of Great Authors by Robert Schnakenberg, and the secrets definitely come out. So, without further ado, I give you 10 intimate quirks of some of the finest writers ever.

Read the Article
~~~~~
Teenage rebels in fiction – quiz
To celebrate the 66th birthday of SE Hinton, The Guardian wants to test your knowledge of the great tales of teen trouble-makers and asks: You got a problem with that?
I love the second choice in Question #4.
Take the Quiz
~~~~~
The 10 best bookstores … make that 11
The rumors of the death of indie bookstores have been greatly exaggerated, Leif Pettersen says in USA TODAY, then hedges:
Well, moderately exaggerated. The harsh fact is that these institutions are facing unprecedented competition from a website named for a river, and many struggle just to stay open. Still, a determined few are thriving.
He misses one of the great ones, Village Books in Bellingham WA, but lists most of the usual suspects. I’ve covered the best bookstores before but I like this one for all the great photos.

Skylight Books, Los Angeles – One of the most respected independent bookstores in the country. The hipster-ometer is buried in the red here (in a good way), from the eclectic customers, to the well-read staff, to Franny the store cat, to the arts annex two doors down.
Read the Article
~~~~~
Women’s Rights News says:
Women Didn’t Just Join Geek Culture, They Invented It 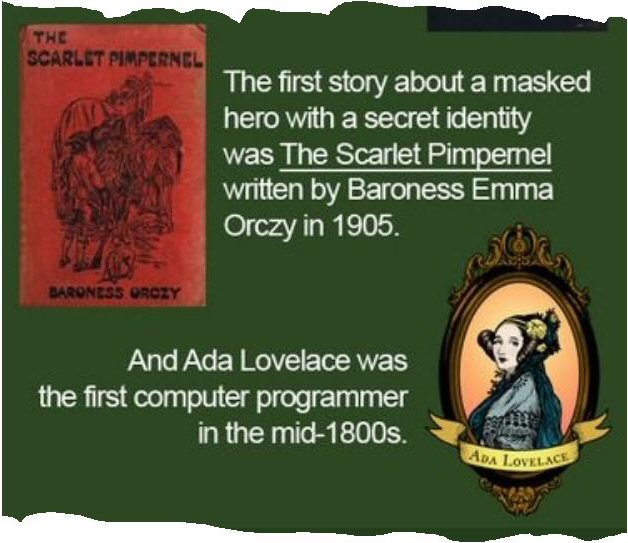 A hilarious video. You will never hear “supercallifagilisticexpialliBULLSHIT”  the same way again.

.
Read the Article
~~~~~
Retirement Community’s Awesome Calendar Of Famous Movies
The Contilia Retirement Group in Germany released a calendar that featured  scenes from their favorite movies, Ashley Burns writes at Filmdrunk.
The folks at the Senior Living Communities in the US thought it was a spectacular idea and decided to give it a whirl. The result is an 18-month calendar that takes on classic movies from A Christmas Story to Cleopatra, as well some other great moments in pop culture history that your own great grand-grandparents might call the bee’s knees. 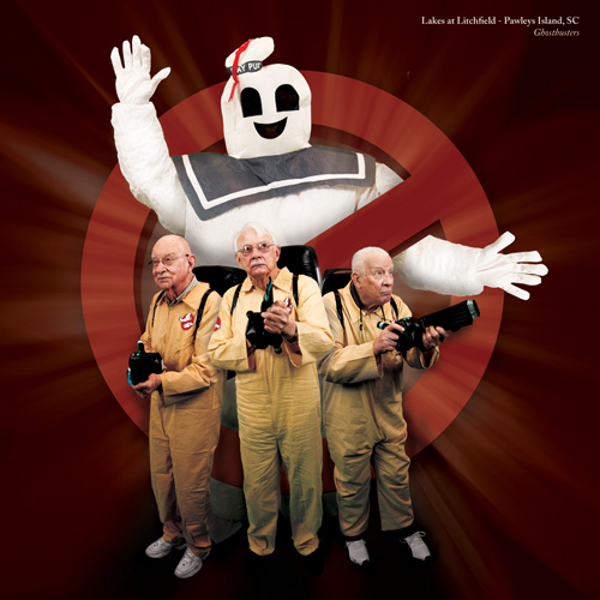 Via Senior Living Communities
Read the Article
~~~~~
28 Beautiful Quotes About Libraries
The libraries of the world are under threat. At Buzzfeed, Daniel Dalton offers some reasons to care. 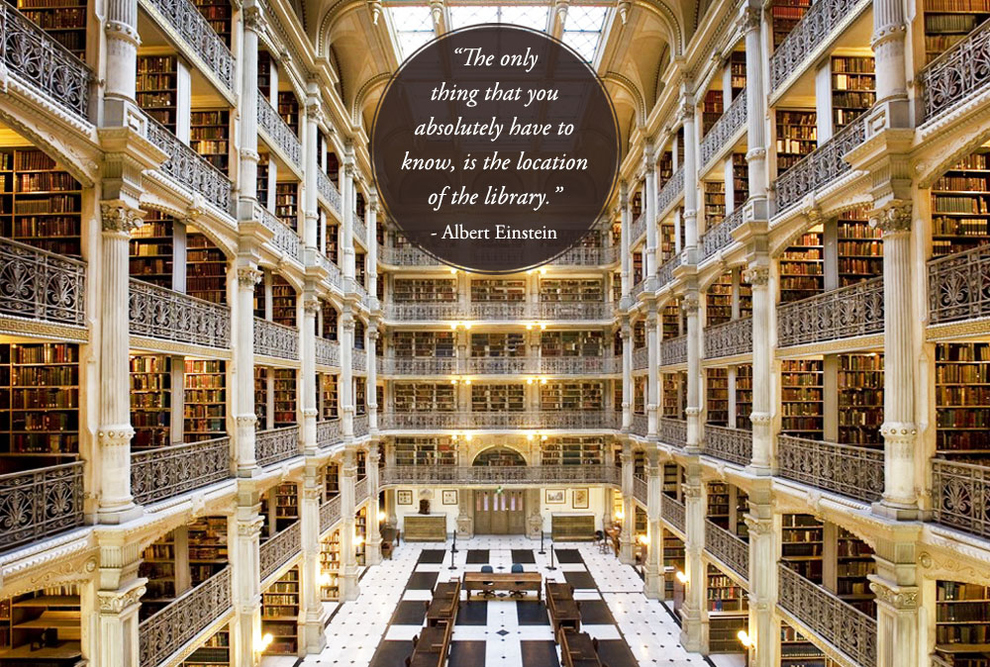 Read the Article
~~~~~
Are you a book hoarder? There’s a word for that
How many books is too many books, Hector Tobar asks in the LA Times? What makes you a book hoarder? In Japanese, tsundoku is a noun that describes a person who buys books and doesn’t read them, and then lets them pile up on the floor, on shelves, and assorted pieces of furniture.
Just looking around our house – the books left to breed and multiply on the coffee table, the books stacked sideways on nearby shelves, the double-stacked books on at least three bookshelves in two different rooms – and then there’s the library… 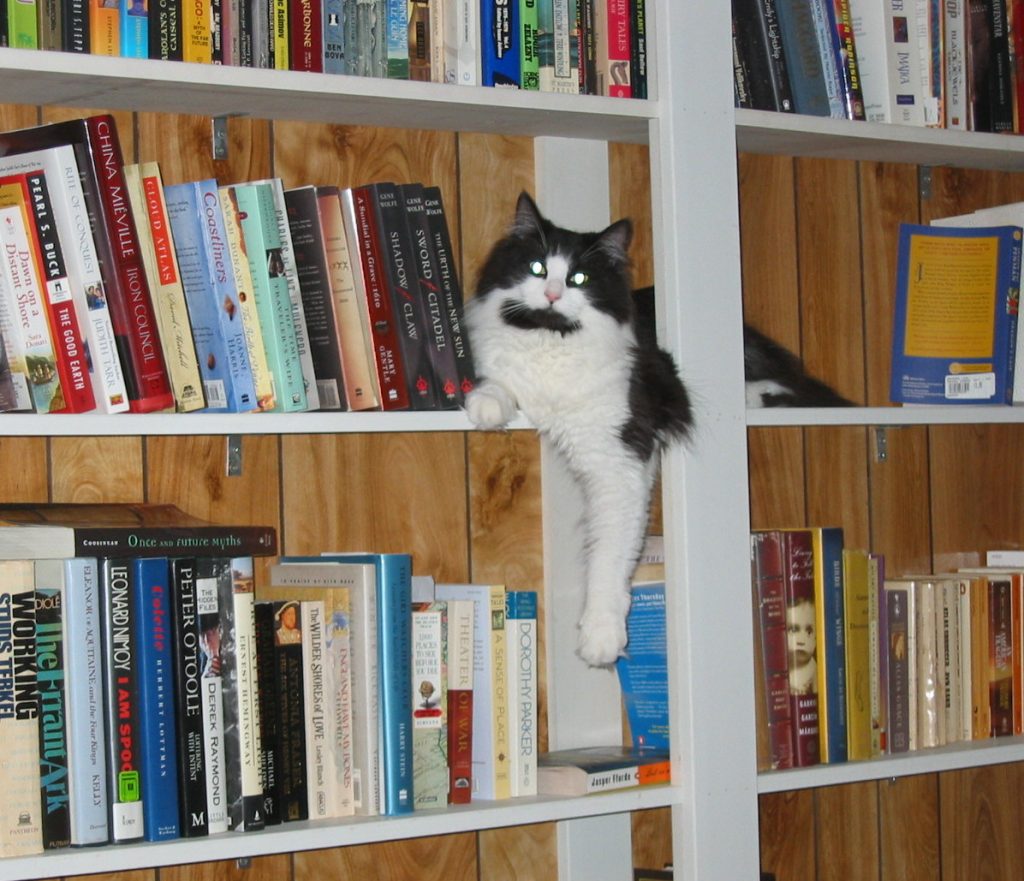 We not only MEET the rather low-ball criterion they offer up in the article, we are POSTER CHILDREN for the Compulsive Book Hoarder Group. Still, there are worse things to be addicted to than books.
Read the Article
~~~~~
Quote of the Day
Someone asked Pablo Casals when he was 90 why he still practiced every day.  “Because I think I am making some progress,” he answered.
~~~~~
Alma Alexander
Check out my books
Email me
Comments welcome. What do you think?