The dream was the usual bizarrerie that inhabits my sleeping subconscious.
There was a – a – THING – there was a sort of pictogram I was loking at – the brown circles represented “normal” people and the green circles were another kind of “normal” people but the white circles were the rare outliers, the weird and special ones, the X-Men, if you like.
There I was in this warehouse-like space with a woman giving birth, and it was likely to a white circle person. I finally drifted outside of the structure because I was bored with waiting, and just as I wafted past an outside wall I heard a newborn baby cry out so I bolted back inside.
Up on a dais, a child was being held by a monstrous midwife – a huge mishappen blob of vaguely humanoid shape, its head a potato with mismatched eyes a la Picasso and fat cheeks and an open mouth which might have been smiling or else it was about to eat that child,. The thing was naked, one of its dugs hanging lower than the other, on its torso just above the baby that it was clutching in its white arms that were so fat-rolled they looked like the Michelin Man.
At this point I was informed by a disembodied voice that the person who usually directs these dreams had left to take up a better-paid position with a video game company. This actually explains a lot.
~~~~~
How to Quit Amazon and Shop in an Actual Bookstore
And why you damn well should 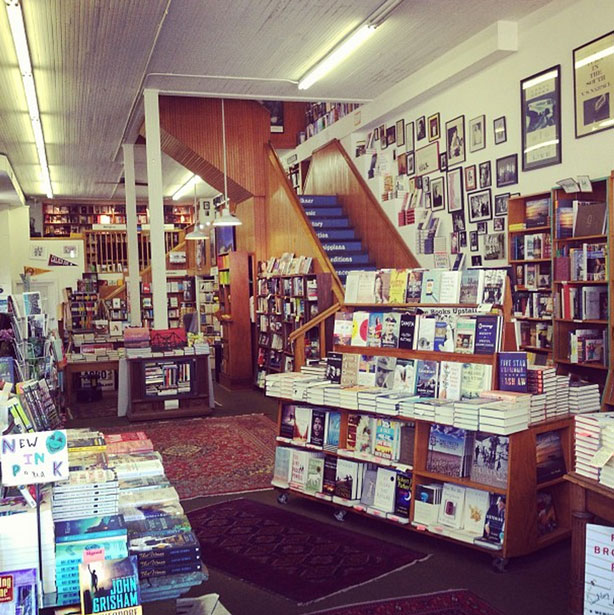 travisl90/Instagram
Purchasing print books in a brick-and-mortar building is something of a lost art, like taking snuff or drinking brandy after dinner, Stephen Marche writes in Esquire. But buying books in a bookstore is one of life’s great, quiet pleasures. It leads to the purchase of better books. It leads to a deeper relationship to reading. It is a joy in and of itself.
Therefore, for those who need reminding, and for those who perhaps are too young ever to have been in a bookstore, a short guide to buying books in them:
Buying books
~~~~~
The Absolute Worst Way to Teach Your Kids to Read 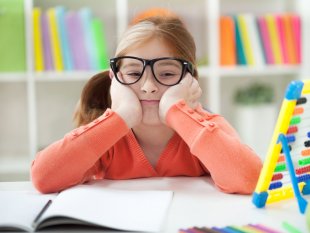 Apps that force kids to log book time as a way to earn Internet and TV access are a huge mistake, Laura Miller says at Alternet
Photo Credit: VP Photo Studio via Shutterstock.com

Recently, while cooling my heels at the airport, I overheard a boy of about 6 begging his mom to let him play with the family iPad. “No screen time until you do one hour of reading first,” was her reply. The child flung himself back in his seat and opened a paperback book with a disgruntled sigh.
I winced. Of course parents need to supervise their kids’ use of digital devices and the Internet. God only knows, plenty of adults have a hard enough time managing their own screen time, including people with a fundamental investment in literary culture, like novelists Zadie Smith (who uses the Internet-blocking software Freedom) and Jonathan Franzen (who has disabled the Ethernet portal on his writing computer. But there’s the rub: Reading should not be a chore.
Getting kids to read
~~~~~
30 of the Best Parents in Literature
Linda Rodriguez McRobbie picks the best parents in literature — and real life. One of her choices for Mental Floss is a biography. 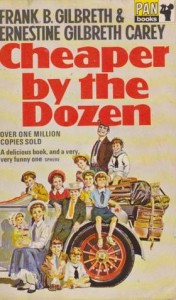 The Gilbreths // Cheaper By The Dozen by Frank Bunker Gilbreth, Jr., and Ernestine Gilbreth Carey
The Gilbreths were actual people, not fiction, and this charming book, published in 1948, is a biography written by their children. But—and we mean this as a compliment—the parents are so lovely as to almost seem made up. Frank Gilbreth and his wife, Lillian, are world-famous efficiency experts whose studies in time and motion changed the way people worked. If Frank had his way, they would have also changed the way people raised children, especially after their incredible fecundity produced 12 kids. Having an even dozen children meant that the Gilbreths could apply some of their expertise in their Montclair, New Jersey, home. Hilarity ensues, as does an overwhelming sense of warmth and happiness.
The two children wrote a follow up book, Belles on Their Toes, recounting what happened after Frank’s death in 1924, which left Lillian with a house full of children, the youngest just 2 years old, and a business to run. Mother Lillian managed to keep it all together, with good humor and warmth, and the book manages to stay away from the maudlin. 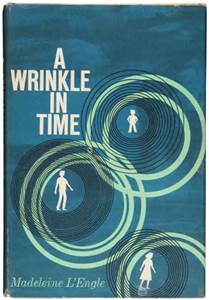 Alex and Kate Murry // A Wrinkle in Time by Madeleine L’Engle
Tesseracts are real, and Meg and Charles Murry’s scientist father has disappeared into one—and it’s up to these two brilliant but socially awkward children to save him. When it was published in 1962, A Wrinkle in Time was a sci-fi gift to all those nerdy kids out there for whom Star Trek hadn’t yet been invented. And the Murry parents—beautiful and smart microbiologist Kate and tesseract physicist Alex—made being scientists seem so cool. Who wouldn’t want parents like that?
Great parents
~~~~~
The real story behind the war over YA novels 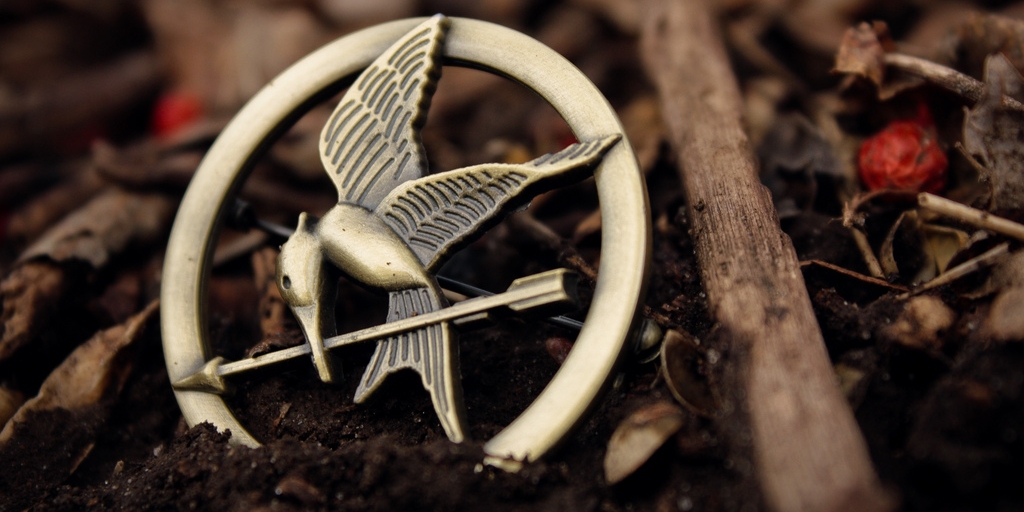 KendraMillerPhotography/Flickr (CC BY N.D.-2.0)
Few categories of literature, S.E. Smith says at The Daily Dot, seem to receive the level of hatred reserved for young adult fiction. It is the subject of nearly endless editorials on its supposed inanity, excessive sexuality, darkness, and girlyness. It doesn’t escape notice that there’s a strong whiff of sexism underlying the wave of YA hate—the genre is heavily dominated by women, and female authors can recount their experiences with sexism first hand.
War on YA
~~~~~
Quiz – Can you identify the book from its map?
How well do you know your way around literature? Leonie Veerman asks at The Guardian. Have a look at these maps and find out if you know which fictional worlds they chart 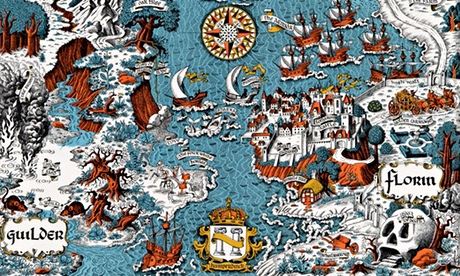 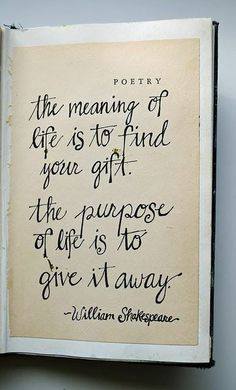