The top 10 bookworms’ tales
From Hamlet through Helene Hanff to the Very Hungry Caterpillar, novelist Niall Williams browses the best books that manage to make heroes out of readers. 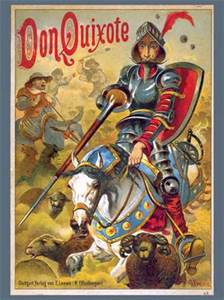 Don Quixote by Miguel de Cervantes
In chapter one, Cervantes tells us that there is no Don Quixote. There is a man called Quexana who has read so many books about chivalry that he has lost his mind. He sells his land to buy books, renames himself Don Quixote and moves from Man of Reading to Man of Action. But he’s his own supreme fiction and part of the great joy of this astonishing book is that we know here is a bookworm who just happens to be now riding out on a horse with a lance. 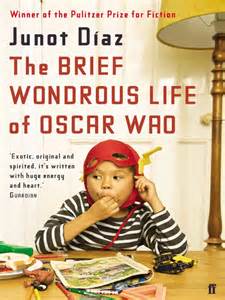 The Brief Wondrous Life of Oscar Wao by Junot Díaz
Perhaps the greatest recent addition to the humus of bookworms is Oscar Wao. Oscar’s family came from the Dominican Republic to New Jersey. He is a Casanova when he is seven and for one full beautiful week loves two girls, Maritza and Olga. But once his ménage a trois collapses, Oscar retreats from the known world and inhabits another. This one is found in the novels of Lovecraft, Wells, Burroughs, Howard, Alexander, Herbert, Asimov, and others, as well as the comic books that make up the Marvel universe. In Díaz’s brilliant narration Oscar’s bookwormery and general nerdiness are transformed into something utterly cool.
Bookworms
~~~~~
25 books to diversify kids’ reading lists
It can be easier to find talking pandas than characters of color, Aly Seidel says, noting that only six percent of children’s books published in 2012 featured diverse characters.
She has compiled 25 books that offer more choices. 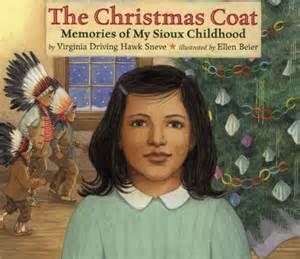 The Christmas Coat: Memories of My Sioux Childhood by Virginia Driving Hawk Sneve
As winter comes to Virginia’s reservation, she can’t wait for the charity boxes from the East, full of coats for the winter. However, her parents expect her to put other people’s needs before her own and she is devastated when her classmate takes the rabbit fur coat that Virginia wanted. This is a story about selflessness and the spirit of Christmas. Winner of the American Indian Youth Literature Award. (Ages 5+)
More diversity
~~~~
The 23 Most Exciting Things To See In San Francisco During The Summer
“The coldest winter I ever spent was a summer in San Francisco.” Thanks, Karl the Fog.
Exciting views from Buzzfeed

Marin County is nice this time of the year, too. Be sure to check out the Golden Gate Bridge while you’re there! 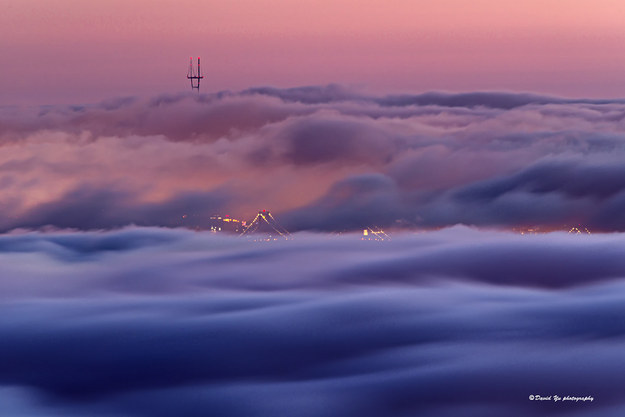 There’s so much to see in the summer.
Summer views
~~~~~
Drink the book
Chemist Theresa Dankovich wanted to tackle a global problem from which 3.4 million people die annually – lack of clean water. She has been experimenting with a ‘book’ whose pages can filter water, killing 99.9 percent of bacteria, making it comparable to tap water in most of the U.S.

Each page also has information on clean water and sanitation tips. The text is printed with nontoxic ink and will be in different languages depending on where the books are distributed. The cover of the book serves as the filter box.
Drink the book
~~~~~
Famous Authors Who Hated Each Other’s Writing
Mary McCarthy on Lillian Hellman: “Every word she writes is a lie, including ‘and’ and ‘the.'”
For every great author, there’s another great author eager to knock him or her down a few pegs. Although the writers on this map are typically deemed canonical by literary tastemakers, there wasn’t much mutual admiration amongst them.
Huffpost mapped out the rivalries and one-sided vendettas of many celebrated writers; just hover over an arrow between two authors to see a cutting insult directed by one to the other.

Authors hating authors
~~~~~
Quote of the Day
“I’d rather go to an actual shop–preferably a small one–than to a harshly lit superstore, or, worse still, a website. I want beauty in my life. I want charm. I want contact with actual people. It is, for me, a large part of what makes life worth living.” ~ David Sedaris
~~~~~
Alma Alexander
Check out my books
Email me
Comments welcome. What do you think?