Claire Fallon talks about words so overused that they’ve become meaningless  and offers 12 examples. Do you agree? Disagree? Have an addition?
Awesome!
~~~~~
The Most Influential People In 3500 years

Most of what you have learned will be strongly influenced by your language and your cultural background.
But what if you use Wikipedia to look more objectively?
Young-Ho Eom and friends ranked historical figures by importance in each one of 24 different language editions of Wikipedia and then compared them to see which figures span different cultures, allowing them to calculate the most influential.
This list throws up some surprises. Depending on the ranking algorithm these guys use, the most influential figure in human history is either Carl Linnaeus, the 18th century Swedish botanist who developed the modern naming scheme for plants and animals, followed by Jesus; or Adolf Hitler followed by Michael Jackson.
Most influential
~~~~~
Hail cyborgs!

Captain Jean-Luc Picard as Locutus – (Photo: Tomer Gabel)
The line between robots and humans is blurring, Sharon Gaudin writes at Computerworld.
One day with robotic prosthetics that work seamlessly with a human’s muscles, with tiny robots that swim in our blood streams and fix medical problems and nano-scale robots implanted in our brains, we will become robotic humans.
As scary and sci-fi as that may sound, researchers say robotics will cure diseases, make amputees feel whole again and greatly extend our lives.
Cyborgs
~~~~~
At io9, Ryan Plummer and Charlie Jane Anders examine:
12 Classic Lines of Dialogue That You Probably Didn’t Know Were Improv
For example:
Indiana Jones and the Last Crusade:

Julian Glover recalls when Sean Connery came up with the line “She talks in her sleep” … they had to stop filming. Everybody just fell on the floor and Steven said, “Well, that’s in.”
Ad-libs
~~~~~
19 Truly Brilliant Young Adult Books You Can Enjoy At Any Age
You don’t have to be a teen to love YA, Jenna Guillaume writes at BuzzFeed, and picks some standout, including a Jane Austen. 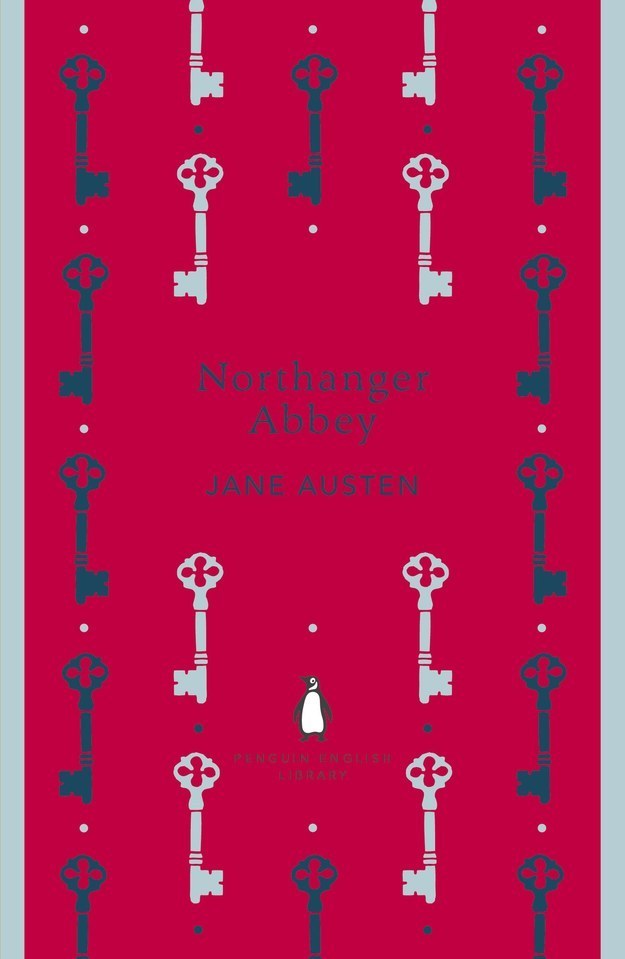 Austen was writing YA long before YA was ever a thing. At 17, Catherine has left her family for the first time to go on a trip with her neighbours to Bath, which is basically PARTY CENTRAL of Regency England. She makes new friends, both good and bad, embarrasses herself, endears herself and obsesses over a book so much it begins to affect her real life. Look past the empire waist dresses and marriage proposals and Northanger Abbey is still just as relevant today.
Young Adults for everyone
~~~~~
Alma Alexander
Check out my books
Email me
Comments welcome. What do you think?