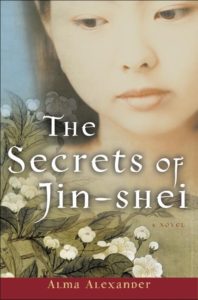 Someone just found my website, apparently by using the search string “Secrets of Jin Shei Film”.
Aw. Bless you for your faith and confidence, whoever you are.
And oh, the film rights ARE available, if that’s what you were after.


~~~~~
Another one for the halls of history.
Award-winning author, renowned poet and civil rights activist Maya Angelou has died at 86.
In confirming the news, the family said: “Dr. Maya Angelou … lived a life as a teacher, activist, artist and human being. She was a warrior for equality, tolerance and peace. The family is extremely appreciative of the time we had with her and we know that she is looking down upon us with love.”
Krystie Lee Yandoli of BuzzFeed’s staff has collected some of her inspiring quotes. 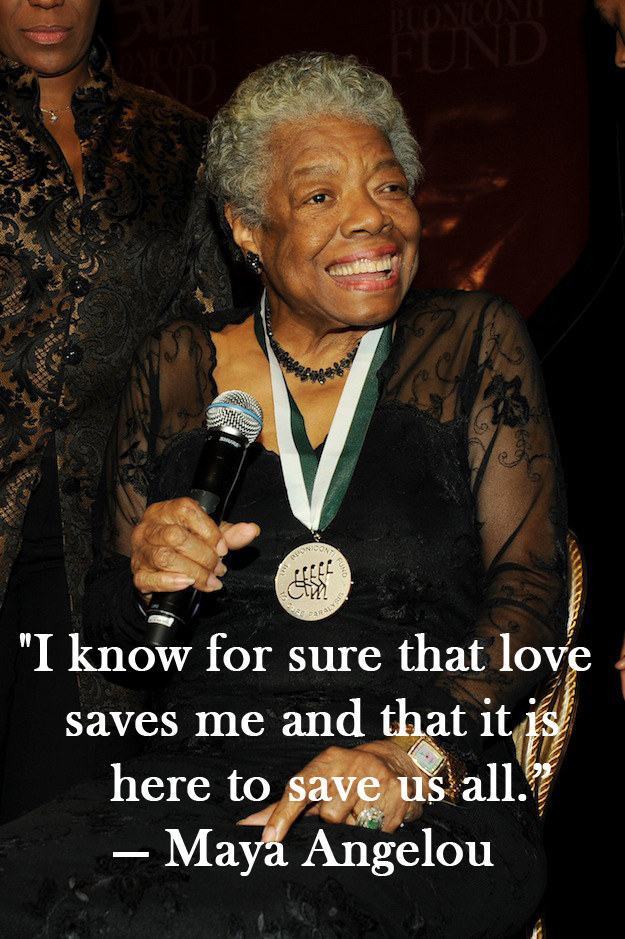 Maya Angelou quotes
~~~~~
11 Book Sequels You Probably Didn’t Know Existed
We get frustrated with Hollywood’s propensity for weird sequels that seem to have little or nothing to do with the original, M Asher Cantrell writes at Mental Floss, but it just so happens that the practice is older than filmmaking itself.
Several classic stories have strange follow-ups you’ve never heard of, like the book in which Gandalf is a … a LUDDITE? 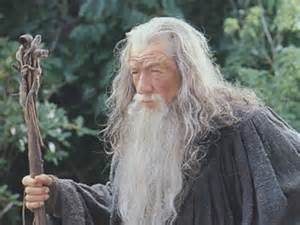 J.R.R. Tolkien’s sprawling Middle Earth series covers more than a dozen books, several of which were published after his death. Of all of his extant materials, however, one culture’s history is mostly ignored–that of the people of Mordor. True, they’re the bad guys, but shouldn’t they get a say?
That’s the premise behind Russian author Kirill Yeskov’s unauthorized sequel, The Last Ringbearer. While it’s not an official sequel, the book is actually fairly popular on its own merits. Yeskov presents Mordor as a highly advanced society based around science and technology. Not unlike Gregory Maguire’s Wicked, The Last Ringbearer argues that “history is written by the winners” and that Mordor was actually a victim of the primitive cultures of men who blindly followed the Luddite-esque Gandalf.
Unknown book sequels
~~~~~
Literary Homes You Can Buy Right Now
“When thinking about our favorite authors, it’s natural to wonder about their personal lives and the places they came from“, Alison Nastasi tells us at Flavorwire. “When the homes of these wordsmiths are listed on the real estate market, we can’t help but fantasize about buying them and soaking up some of that writerly mojo by spending time in the same rooms they did, penning their well-known works.” Here are the homes of eight famous writers that you can purchase right now — if you have a few million extra in your pocket. 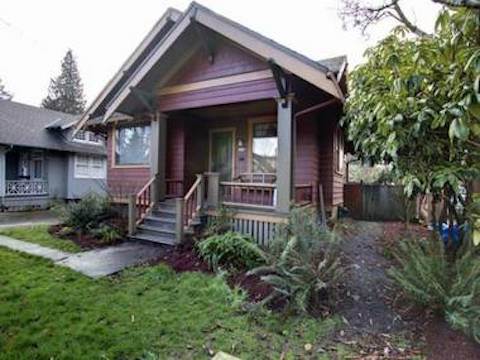 The childhood home of one of America’s most successful children’s lit authors is looking for a new owner. Beverly Cleary took inspiration from the 1910 bungalow she grew up in, situated in northeast Portland. The house is on Hancock street, which is just blocks from Klickitat Street — the fictional home of Henry Huggins and the Quimby sisters, Ramona and Beezus. The home is also located near the Beverly Cleary School and the Beverly Cleary Sculpture Garden at Grant Park. Students at the school will be granted tours while the home is on the market.
Authors homes for sale
~~~~~
Quote of the Day 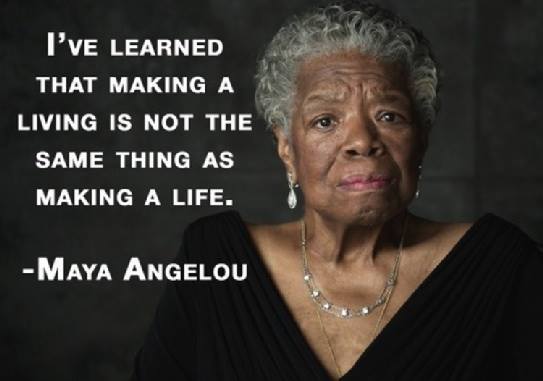 She’ll be missed.
~~~~~
Alma Alexander
Check out my books
Email me
Comments welcome. What do you think?