Why are writers depressed? 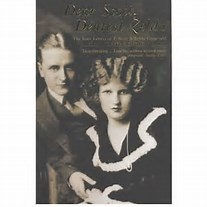 F. Scot Fitzgerald and his wife Zelda battled depression and led lives that eventually spun out of their control. They weren’t the only writers on that list, Cody Delistraty writes at Thought Catalog.
Mark Twain, Tennessee Williams, Sylvia Plath, Emily Dickinson, Stephen King, Anne Rice, David Foster Wallace, even J.K. Rowling are just a few of the writers who have been struck by the illness that Hemingway once referred to as “The Artist’s Reward.”
The common theory for why writers are often depressed is that writers think a lot and people who think a lot tend to be unhappy. Dig a little deeper though, and some interesting findings reveal themselves… Essentially, their stream of ideas is always running — the tap does not shut off — and, as a result, creative people show schizophrenic, borderline manic-depressive tendencies.
Which could explain why Hemingway was so awful to Hadley, why Scott and Zelda drove each other mad, and why writers, by and large, are not only depressed people but also awful lovers.
Depressing writers
~~~~~
Delightful Book Reviews By Kids
Daniel Dalton of BuzzFeed reports on a former school librarianwho asked students to write reviews. The results are adorable.
THE REVIEW 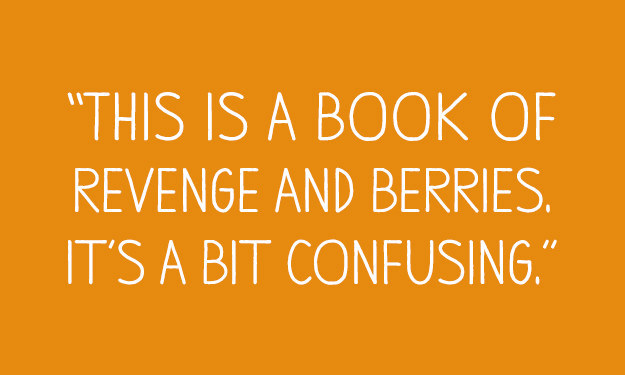 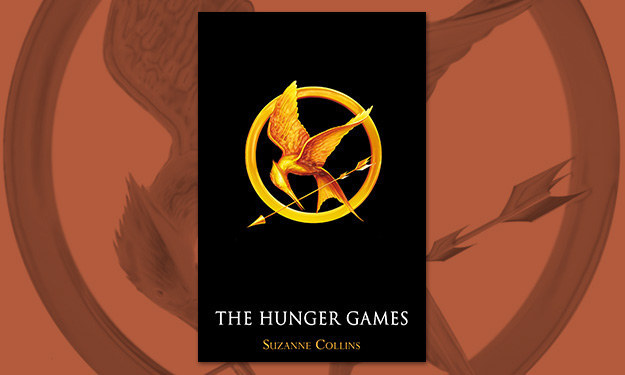 More kids’ reviews
~~~~~
How-To Books from 100 years ago that are still (sort of) useful
Mental Floss offers some old books that might still be useful. I, of course, was drawn to this one:
How to Write a Novel 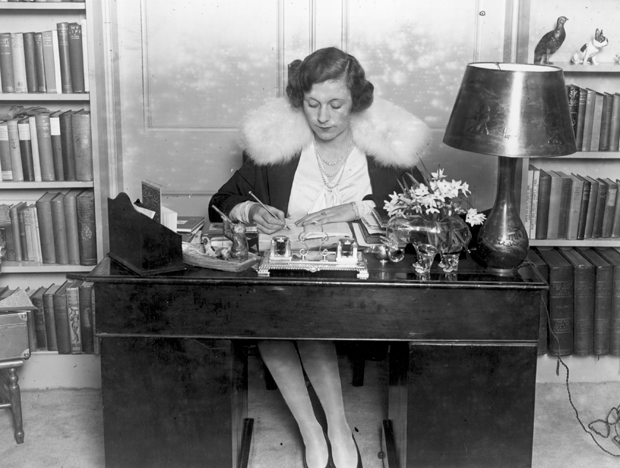 Today, the marketplace is glutted with book-writing techniques and short cuts. So this 1901 approach actually has a freshness to it; a stern simplicity. This extremely thorough book offers examples of technique among “our young writers,” such as H.G Wells, and helps you through some pitfalls that you think the internet has solved for you but actually hasn’t (topography, scientific accuracy, grammar, and so on).
Old but useful books
~~~~~
Artist builds home for the homeless from recycled trash
Gregory Kloehn goes dumpster diving, ViralNova tells us, but not for the reason that most people would think. He isn’t homeless. In fact, he is an artist from Oakland that is trying to help the homeless and develop his craft at the same time.
Instead of building sculptures that he would sell to rich people to add to their massive homes, he decided to focus his efforts on helping house the homeless population in California. 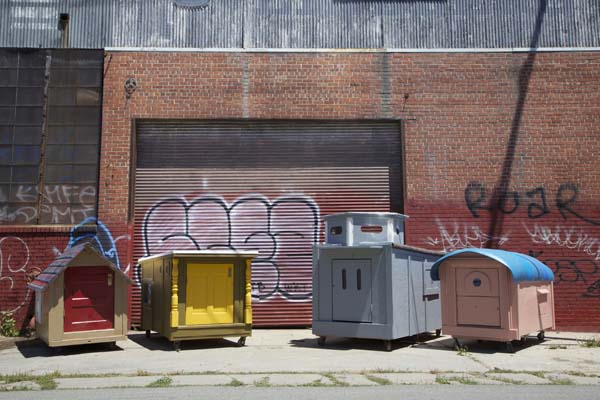 Gregory Kloehn
Homes for the homeless
~~~~~
Daily Routines
“In the right-hands, daily routines can be a finely calibrated mechanism for taking advantage of limited resources… a solid routine foster a well-worn groove for one’s mental energies…” Mason Currey, author of the inspiring book Daily Rituals 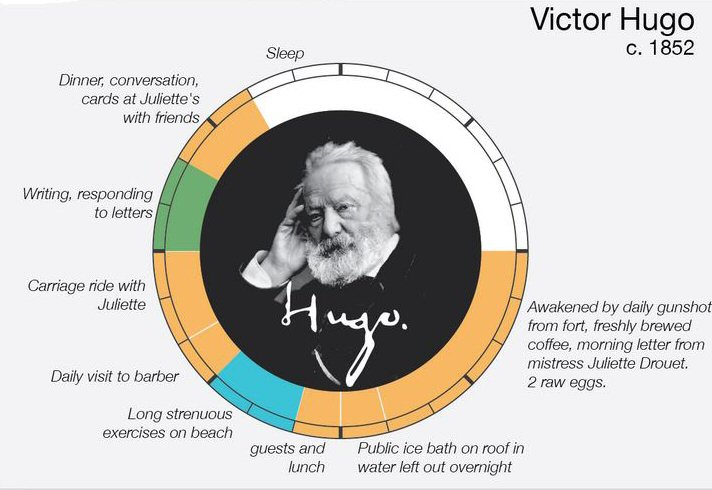 Created by RJ Andrews, infowetrust.com
Creative routines
~~~~~
Quote of the Day
“If you want to get laid, go to college. If you want an education, go to the library.” ~ Frank Zappa
~~~~~
Alma Alexander
Check out my books
Email me
Comments welcome. What do you think?