Food In The Hobbit

The Shire was an idealized version of the rural England of Tolkien’s childhood, Recipewise explains, and gives us some remarkable recipes for Gandalf’s tea party. 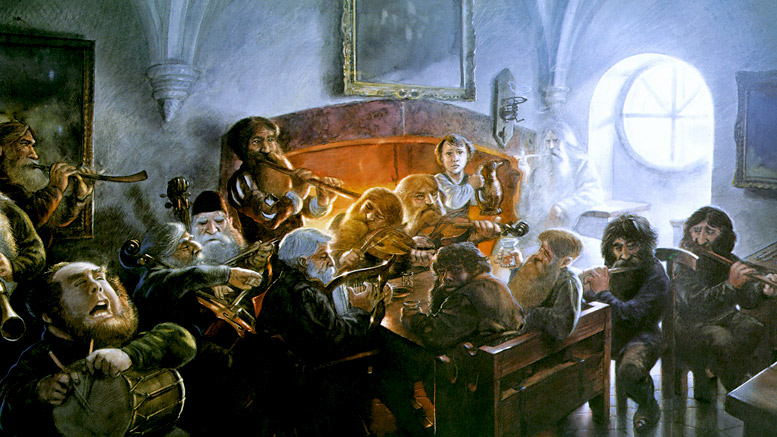 An Unexpected Party – Image Copyright Artist John Howe
Gandalf Tea Wednesday. Or at least this is what Bilbo should have written down … Some called for ale, and some for porter, and one for coffee, and all of them for cakes . . . A big jug of coffee had just been set in the hearth, the seed-cakes were gone, and the dwarves were starting on a round of buttered scones . . . ‘And raspberry jam and apple-tart,’ said Bifur. ‘And mince-pies and cheese,’ said Bofur. ‘And pork-pie and salad,’ said Bombur. ‘And more cakes — and ale — and coffee, if you don’t mind,’ called the other dwarves through the door. ‘Put on a few eggs, there’s a good fellow!’ Gandalf called after him, as the hobbit stumped off to the pantries. ‘And just bring out the cold chicken and pickles!'” An Unexpected Party, The Hobbit, by J.R.R. Tolkien.
Food In The Hobbit
~~~~~
10 Of The Most Bizarre Books Ever Written
From unsolvable codes to 13th-century penis doodles in the margins of bibles, history is like an all-encompassing high school cliche that never comes to an end, Andrew Handley writes at Listverse. These books span the course of written history, and they’re all utterly bizarre. 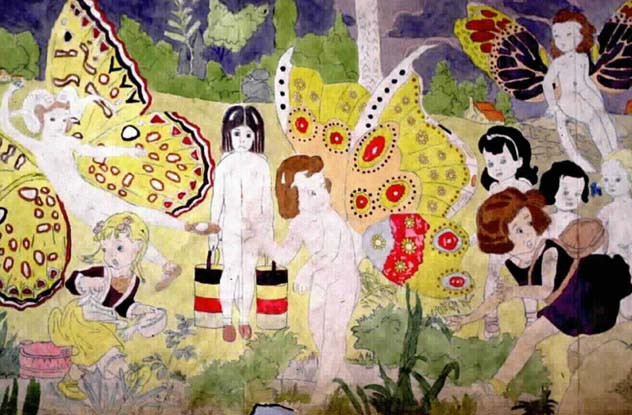 The Story Of The Vivian Girls
The entire time Henry Darger was working as a janitor in downtown Chicago, nobody knew that he was secretly writing one of the most bizarre and intricate storybooks of all time. When he died in 1973, Darger’s landlord discovered a 15,000-page nine million words manuscript entitled The Story of the Vivian Girls, in What is Known as the Realms of the Unreal, of the Glandeco-Angelinian War Storm, Caused by the Child Slave Rebellion.
Nobody really knows how long Darger worked on the book, although it’s believed to have been decades. He lived in the same cramped, single-room apartment for over 40 years, and he never spoke a word of his lifelong dream to anybody. 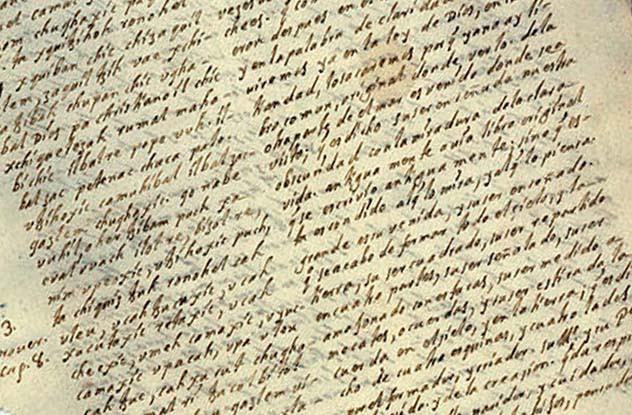 Popol Vuh
Written over the course of centuries by an unknown number of people, Popol Vuh covers the entire span of Mayan history and mythology—taken straight from the mouths of the 16th-century Maya.
In the early 1700s, a Dominican priest named Francisco Ximenez journeyed into the heart of the Mayan civilization and began transcribing Popol Vuh, which means “Book of the People.” Its content covers everything from the creation of the world up until the time it was written, sort of the Mayan parallel to the Bible.
Bizarre Books
~~~~~
The world’s 10 oldest living trees 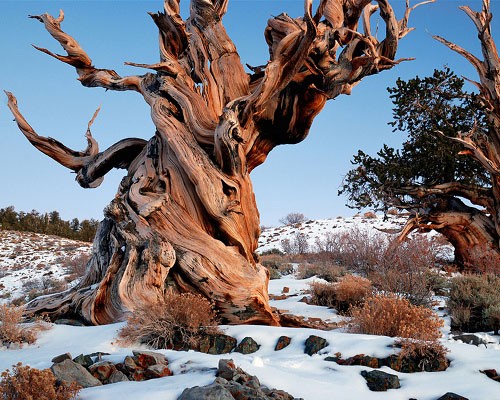 Methuselah
At 4,841 years old, this ancient bristlecone pine is the oldest known non-clonal organism on Earth. Located in the White Mountains of California, in Inyo National Forest, Methuselah’s exact location is kept a close secret in order to protect it from the public. (An older specimen named Prometheus, which was about 4,900 years old, was cut down by a researcher in 1964 with the U.S. Forest Service’s permission.) Today you can visit the grove where Methuselah hides, but you’ll have to guess at which tree it is. Could this one be it? 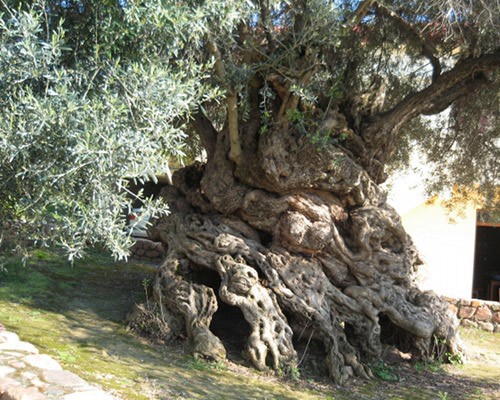 Olive Tree of Vouves
This ancient olive tree is located on the Greek island of Crete and is one of seven olive trees in the Mediterranean believed to be at least 2,000 to 3,000 years old. Although its exact age cannot be verified, the Olive Tree of Vouves might be the oldest among them, estimated at over 3,000 years old. It still produces olives, and they are highly prized. Olive trees are hardy and drought-, disease- and fire-resistant — part of the reason for their longevity and their widespread use in the region.
The oldest trees
~~~~~
The Anti-Memoir Memoir
The Scientists: A Family Romance, Marco Roth’s memoir about his bookish upbringing and his father’s secret life, was hailed as one of the best books of 2012. He was not the first to question the idea of a single, unified self. He picks five of his favorite anti-memoir memoirs. 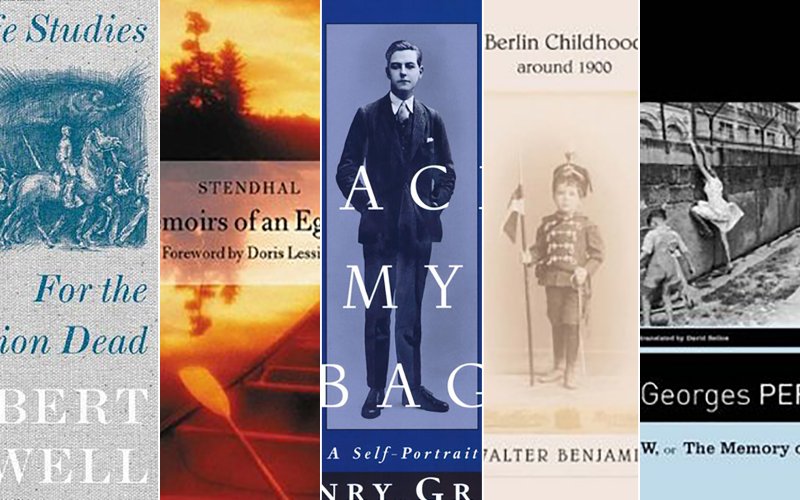 Is it possible to write a memoir about how you mistook your own life, about what you didn’t yet know or failed to see, and when you didn’t know it? About how your character and judgments were formed and how you came to unlearn that first and not always painful formation?
Memoirs of an Egotist by Stendhal
Written in 1832, when he was 49, and one year after the publication of The Red and the Black, Souvenirs d’Égotisme (perhaps better translated as Remembrances of an Egotist, since Stendhal avoided calling it un mémoire) is an account of a 10-year period in the author’s life which was spent mostly failing to write, failing to find a lover, failing to fit in to an increasingly socially and politically conservative Parisian society, failing to find employment, and ultimately failing to commit suicide.
The Anti-Memoir Memoir
~~~~~
By the Book: Wonderlands for Bibliophiles
Literature is often inspired by travel—let these 31 literary gems from around the world  inspire your next trip, Bryan Kitch of the AFAR Staff says. 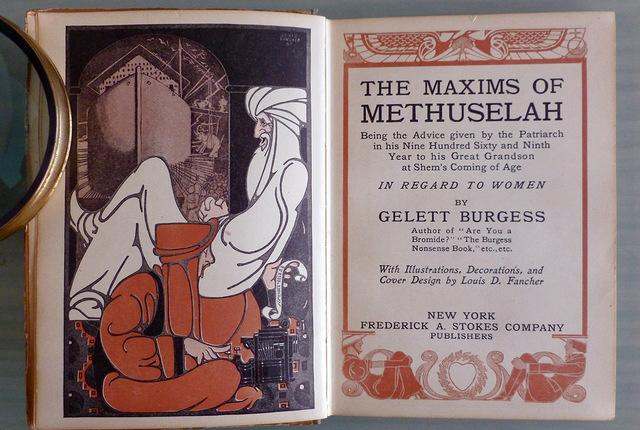 Image courtesy of The Monkey’s Paw.
The Monkey’s Paw, The Most Unusual Bookstore in Toronto
As stated on their website, Monkey’s Paw is Toronto’s most idiosyncratic secondhand bookshop, specializing in uncommon and out-of-print books, ephemera, and images, Natalie Taylor reports.
On one visit, I was able to find an old Boy Scout handbook from the 1940s. This is also a great place to find an old typewriter. If you like odd books or want a good story from owner Stephen Fowler, this is your place.
And the source of the store’s name? The W.?W. Jacobs tale with an ominous moral: be careful what you wish for. 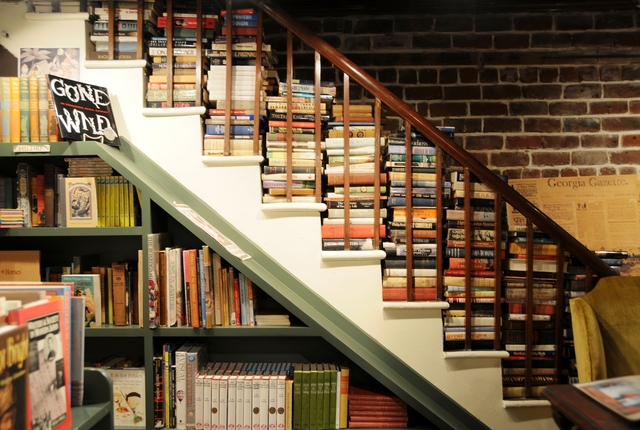 Book Lady Bookstore
“Nothing makes me happier than stumbling upon a really great bookstore,” Joan Wharton says, “and this one in Savannah takes the cake!”
The store is located on the first floor of an old mansion and, as you can see, every square inch is packed with wonderful books—I could have spent all day browsing through the dusty stacks.
If you love books and find yourself in Savannah, I highly recommend checking out the amazing Book Lady Bookstore.
Wonderlands for Bibliophiles
~~~~~
Great Unsung Science Fiction Authors That Everybody Should Read
Science fiction contains more masterpieces of the imagination than anyone could read in a single lifetime, Charlie Jane Anders writes in io9. And your local used book store or science fiction bookshop is teeming with great adventures you’ve never discovered. Here are 12 great science fiction authors who deserve more props. 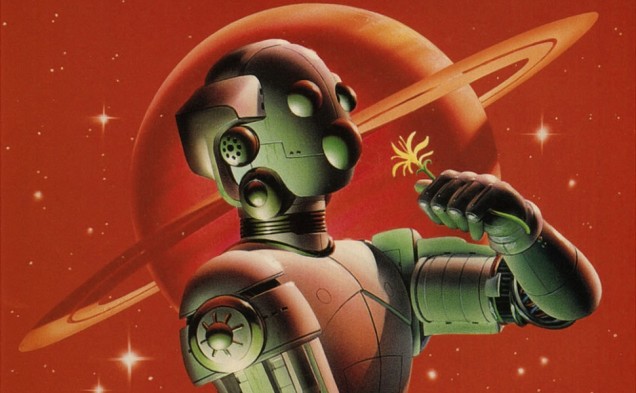 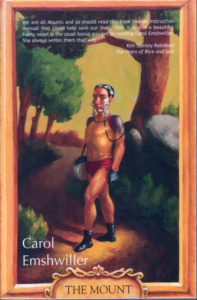 Carol Emshwiller: She’s won two Nebula Awards, the Philip K. Dick Award and a World Fantasy lifetime achievement award, plus effusive praise from Ursula K. Le Guin and others — but we’ll consider Carol Emshwiller unsung until everybody with even a passing interest in science fiction and the fantastical has read her work.
Her novel The Mount has a jarring portrayal of a future Earth where humans are bred to be beautiful for aliens – and come to like it.

Unsung authors
~~~~~
Quote of the Day
“Books are the plane, and the train, and the road. They are the destination, and the journey. They are home.” ? Anna Quindlen
~~~~~
Alma Alexander
Check out my books
Email me

Comments welcome. What do you think?
—–