Based on Real People

When Jack Kerouac wrote On the Road, Stacy Conradt tells us at at Mental Floss, he was really writing about his own cross-country exploits with his Beat Generation buddies. 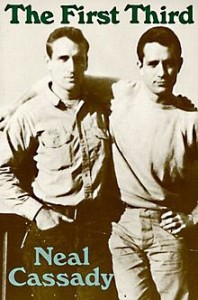 Similarly, as a neighbor of the Alcott family in Concord, Mass., Elizabeth Hoar served as the model for Beth March in Little Women.
Hoar was also good friends with Henry David Thoreau and Ralph Waldo Emerson, who liked to call her “Elizabeth the wise.”
Real people behind literary characters
~~~~~
51 Delightfully Geeky Language Facts
At BuzzFeed, Ailbhe Malone has collected some rather amazing language factoids. For example, he tells us that in Japan…
Four (shi) and nine (ku) are considered unlucky numbers, because the words sound the same as those for ‘death’ and ‘pain or worry’.
And because of this, some hospitals don’t have room numbers 4, 9, 14, 19 or 42. Forty-two (‘shi-ni’) means ‘to die’, 420 (‘shi-ni-rei’) means ‘a dead spirit’ and 24 (‘ni-shi’) is double death.
And then there is this fascinating curse:
“Así te tragues un pavo y todas las plumas se conviertan en cuchillas de afeitar” is a Spanish curse, meaning ‘may all your turkey’s feathers turn into razor blades’.
Geeky language facts
~~~~~
The Romance of Beginnings 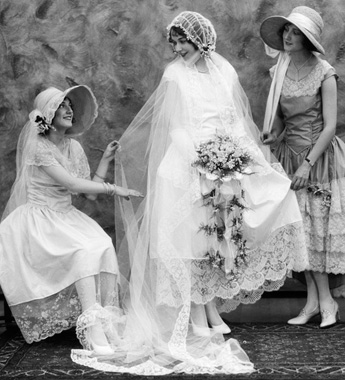 Cate Campbell talks about the first story glow.
There’s nothing like that first moment when a writer has a new idea for a story or a novel.  It’s like falling in love, when the object of our infatuation has no faults, no complications, only endless and enchanting possibilities. Character, setting, plot . . . they all glow with promise. The first lines flow, the first scene intrigues us, and visions of success draw us into this new project.
It’s been said that being in love is no assurance of happiness in a marriage, but that attempting marriage without it is a doomed effort.  There’s a strong analogy with a fictional concept.  Those first pages are easy.  The work begins when we try to make a cohesive whole, building a good strong fire out of the spark of imagination that got us started.
Beginnings
~~~~~
How to Write a Believable Happy Ending
As author Ted Thompson learned from John Cheever, a redemptive resolution doesn’t erase the darkness of a story, but instead finds the light within it, Joe Fassler writes in The Atlantic. 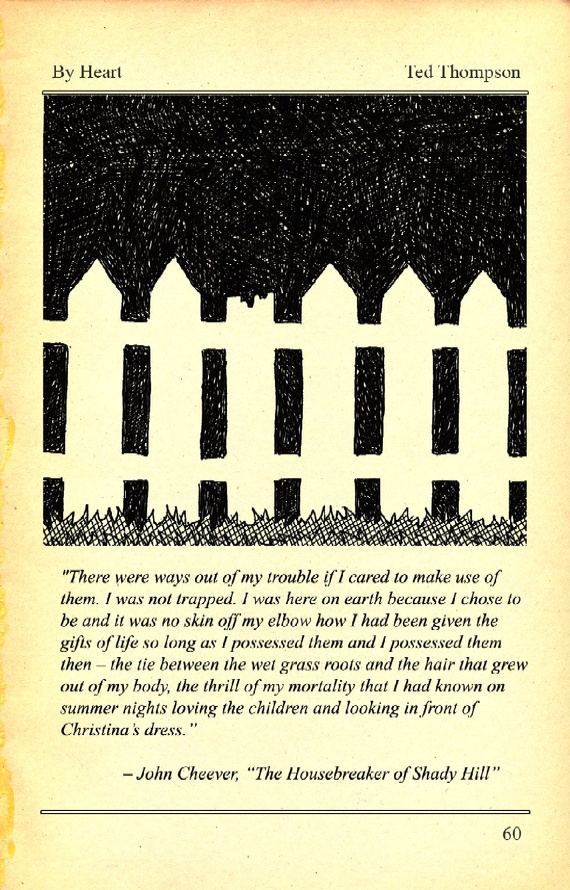 Happy endings are famously rare in literature. We turn to great books for emotional and ethical complexity, and broad-scale resolution cheats our sense of what real life is like. Because complex problems rarely resolve completely, the best books tend to haunt and unnerve readers even as they edify and entertain.
Writing a happy ending that feels meaningful is probably one of the hardest tricks in literature. There’s a lot of comedy out there (particularly in movies and television) that follows that ancient structure of the world falling apart and then being put back together again, but so much of it feels like, okay, those problems were solved and now I can forget about them. You don’t want a literary story to have that effect—you want it to have a resonance with the reader beyond the last page, and I feel like it’s a lot easier to do with tragedy than comedy.
Endings
~~~~~
15 Breathtaking Illustrations Of Fairy Tales From The 1920s
Long, long ago, things were really beautiful, Ariane Lange tells us at at BuzzFeed, and has collected some wonderful examples.
A happy ending was just behind the brilliantly green curtains.\ 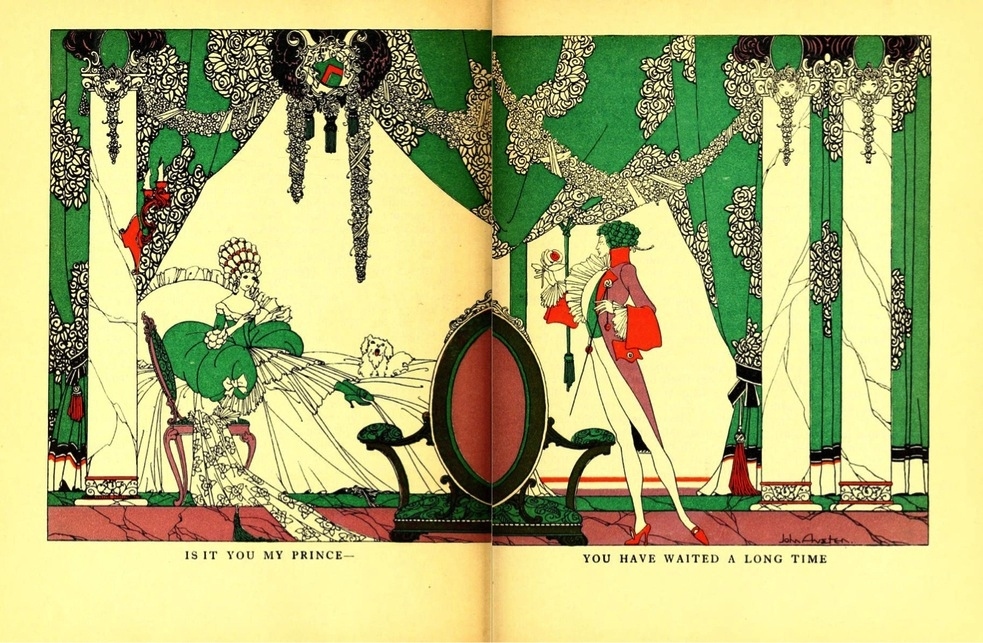