Dystopian fiction has enjoyed a renaissance, Jason Diamond writes at Flavor Wire. Fiction set in some post-apocalyptic world run by a totalitarian government has occupied the same place in the current cultural zeitgeist as vampires and zombies.
Here are 15 works of dystopian fiction everyone should read: 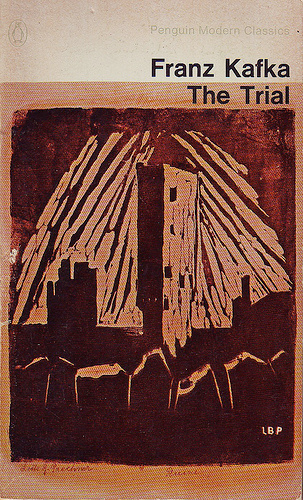 The Trial, Franz Kafka: Most of us probably believe that the image of a man waking up as insect is the epitome of “Kafkaesque,” but it is the story of Josef K. and his unspecified crime, trial, and eventual punishment at the hands of a system that can do whatever it wants to whomever it wants that deserves the tag more than any of his other works. 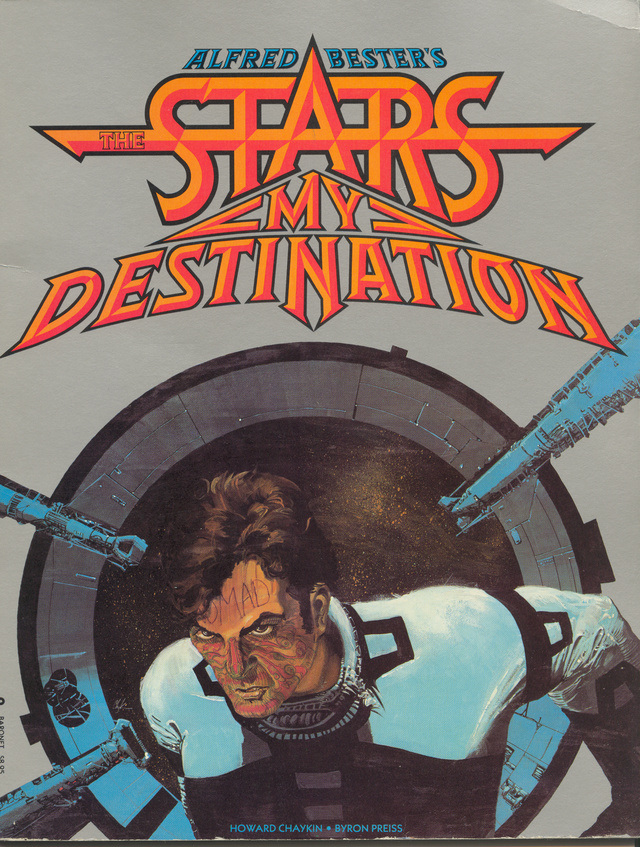 The Stars, My Destination, Alfred Bester: A book featuring a wired world where governments and big corporations run things without much accountability sounds like a cyberpunk novel from the 1980s (or the US circa 2013), but it isn’t. Bester’s mid-century classic is a great work of literary science fiction.
Dystopian Fiction
~~~~~
Powering your machines after the apocalypse
A group of bicycle-obsessed inventors have created the ultimate power source for the environmental apocalypse. A simple bicycle can be used to power everything from your laptop to your butter churn and wood chopper. 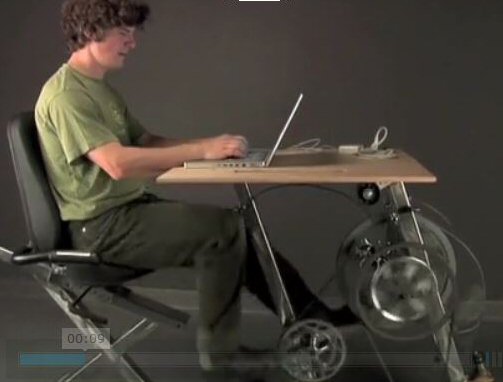 James Hamblin interviewed the minds behind Pedal Power, makers of this awesome form of sustainable energy, in the Atlantic. Pedal Power co-founder Andy Welkin told Hamblin:
There are people sitting at desks all day who would like to be more active, and that’s one side aspect. That’s one potential market for [our bike desk]. But we feel ours is also doing useful work. That’s the most important function. Developing nations and people who are living off the grid; small farms and business that are trying to be energy-independent.
And, of course, bicycle generators might help power the world after the environmental apocalypse reduces our current energy grid to rubble.
Pedal power
~~~~~
Buy your Kindle Fire from vending machine
Amazon has set up vending machines in selected airports and shopping malls that will sell Kindles, but apparently no ebooks. At least not yet. 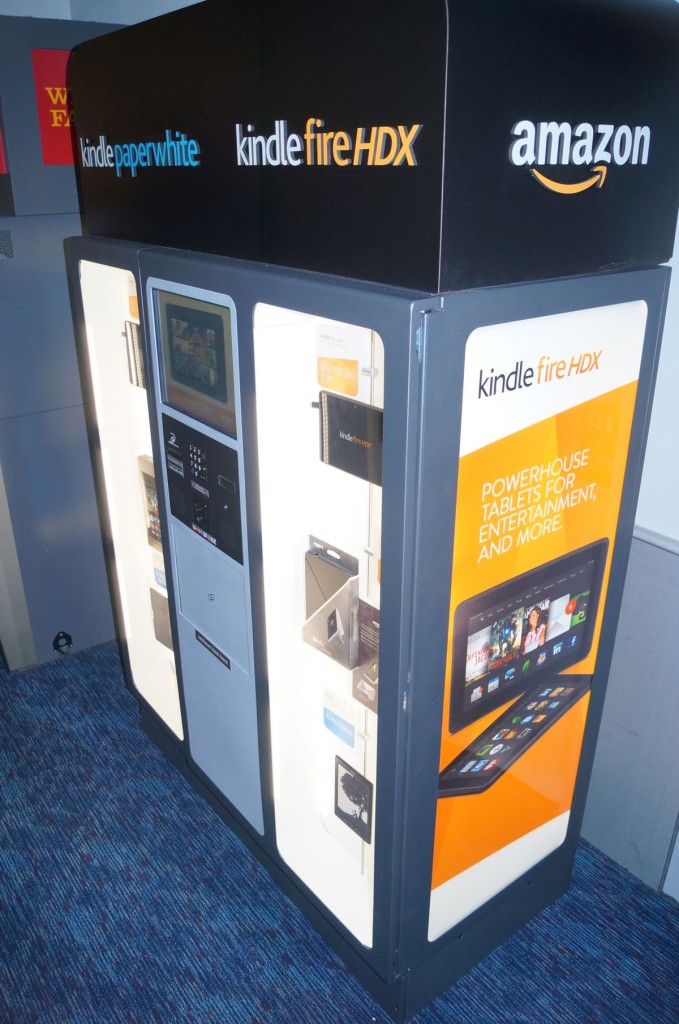 No more word on the Octocopter drones that Amazon’s CEO Jeff Bezos promised would “fly packages directly to your doorstep” and which launched a Twitter feeding frenzy, including this #AmazonDrone tweet from @justin_yang:
“Actually #amazondrone and Washington Post buy kinda makes sense. You need influence in DC to get approval to fly drones all over the place.
At the time, U.K. bookstore chain Waterstones announced its own plan for “a fleet of specially trained owls that, either working individually or as an adorable team, will be able to deliver your package.”
Waterstones said the service would be called: Ornithological Waterstones Landing Service (OWLS). 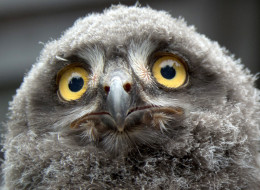 Photo/dpa,Jochen Luebke)
Kindles from vending machines
~~~~~
No wonder writers are always losing their tiny minds. We’re #2 !
10 Competitive Jobs Everyone Wants But Hardly Anyone Gets
Max Nisen at the Business Insider notes that competition is particularly acute in visible, hard-to-break-into industries like entertainment and sports, jobs that offer lucrative payouts only to top performers.
Poets and writers constantly fight to get published and have their work seen. And athletes compete on a daily basis as their job.
Here are the 10 most competitive jobs in America. Each job is scored on a scale of zero to 100, with a score above 75 denoting a job that’s extremely competitive:
Tough jobs
~~~~~
Quote of the Day 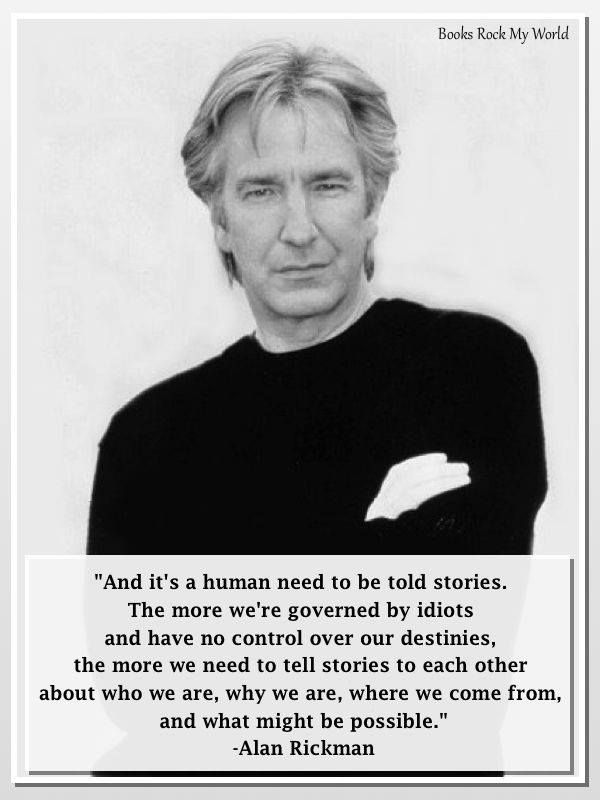 ~~~~~
Alma Alexander
Check out my books
Email me
Comments welcome
—–