Vignettes from my town
There are times that I do wish I lived in the same century as the rest of the world, that I carried a smartphone with me everywhere, and thus had the capacity to take photos or videos whenever I see something amazing. Twice, today. TWICE.
The first one was out in the street – there was a life-size Santa mannequin outside a store, and other than the fact that it was a disconcertingly SKINNY Santa I didn’t think anything more of it when we first passed it. What I didn’t realize at that time, and found out on our return journey past the same figure, was that it was an ANIMATED Santa mannequin.
A young mother and a little girl of no more than four or five years old – wearing a Santa hat herself – had stopped in front of the mannequin, and had obviously toggled something – because the mannequin suddenly began gyrating at the hip like a Christmas Elvis singing “Jingle bells” and then saying “Ho! Ho! Ho!” and asking, “And what do YOU want for Christmas, little child?” (intelligent, that – no ‘boy’ or ‘girl’ confusion.)
The little girl was *mesmerized*. She stood there before the dancing Santa with her mouth open and her head cocked to the side like a puzzled puppy’s, and she kept on looking around at passers by with eyes the size of saucers and pointing at the Santa without a word as if to say, “look, are you seeing it too? It’s dancing! it’s TALKING to me!”
A man passing by began to sing a carol together with the Santa. My husband and I stood there grinning like two loons. The mother was giggling quietly into her glove. And still the Santa sang and danced and the little girl stood staring, bewitched, smitten, amazed. Oh, when Christmas comes out and smacks you on the noggin. As we were leaving I said to the mom, “Thank you, that MADE MY DAY!” She smiled back and said, “Mine too!”
Not much past that delightful scene, we came across a car parked in the street, It had a very large “OBAMA” painted on its side, right along the length of it. But what was even more wondrous was the rendering (by an indifferent artist, to be sure, but still a recognizable image) of the POTUS himself on the front of the vehicle, made even more remarkable by the fact that he was flanked by two fluffy white clouds with a cheesy little rainbow arched over his head.
Fan, much, you think…? You don’t see THAT every day.
Oh, if only I had taken a camera with me.
Thanks for the smiles, world. Merry Christmas rightbackatcha.
—–
Overheard in a Bookstore at Christmastime
Wendy Welch, co-owner of Tales of the Lonesome Pine bookshop, Big Stone Gap, Va., shared “a list of our favorite customer sayings compiled from Christmases past and present”, Shelf Awareness reports. For example: 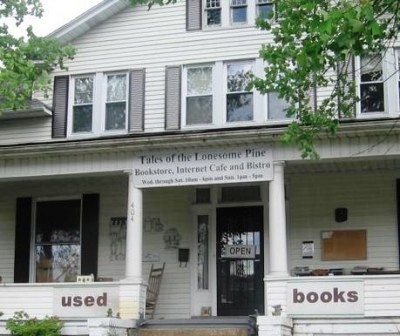 * A woman asks: “Do you have any books about how to be a good husband? Maybe two or three.”
* After child rips page out of a picture book while mother browses nearby: “I’m not going to pay for that. You shouldn’t have the children’s books lying about where children can reach them.”
* “Do y’all sell Christmas presents here?”
* “I need a gift for my mother-in-law. I don’t care what it is. Just make sure it’s big and heavy. And wrap it for me.”
* “Excuse me, do you know a lot about books? O.K., pick me out something a 14-year-old will like. Quick, I’m in a hurry.”
Overheard
—–
Robots of death 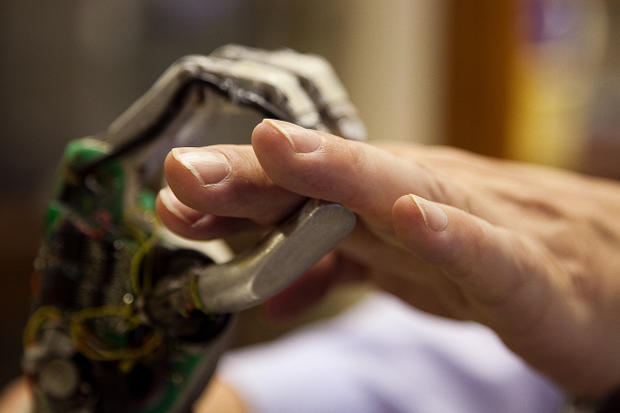 Image: Chris Beaumont/CBS Interactive
Judgement day may have just taken a step closer, for killer robots at least, Steve Rangers writes in a thoughtful article at Tech Republic that discusses the reality of android soldiers and why laws for robots are doomed to failure.
For the military, war robots can have many advantages: They don’t need food or pay, they don’t get tired or need to sleep, they follow orders automatically, and they don’t feel fear, anger, or pain.
There are already plenty of examples of how technology has changed warfare from David’s Sling to the invention of the tank. The most recent and controversial is the rise of drone warfare. But even these aircraft have a pilot who flies it by remote control, and it is the humans who make the decisions about which targets to pick and when to fire a missile.
But what concerns many experts is the potential next generation of robotic weapons: ones that make their own decisions about who to target and who to kill. 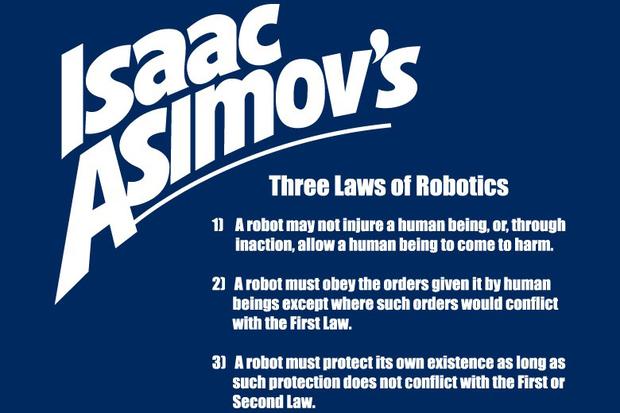 Unfortunately, attempts to control the automatic killing machines may be futile, as even SF writer Isaac Asimov believed when he penned his laws of robotics.
When the killer robots come
—–
‘Write A House’ to give free homes to writers
The mission statement of ‘Write A House’  tells it all, Arianna Rebolini writes at Buzzfeed.
Our mission is simple: to enliven the literary arts of Detroit by renovating homes and giving them to authors, journalists, poets, aka writers. It’s like a writer-in-residence program, only in this case we’re actually giving the writer the residence, forever.
The project is two-tiered. First, they plan to educate local youth through vocational training in carpentry and construction who will ten renovate and rehabilitate vacant homes in Detroit.
Second, they will award at least three homes per year to low-income writers. 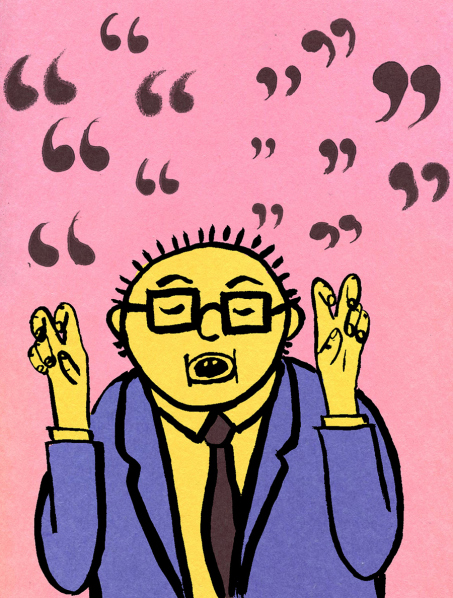 Adam L. Penenberg at Pando Daily offers his take on the matter:
Call me #hashtag Ishmael, though I am no longer a man, I am skeuomorphism, caught in a p2p network and WWW of my own design. I’ve been hacked, flamed, and trolled, armies of botnets firing spam at me and inundating my in-box with phishing scams, pleas for crowdsourcing, and embargoed press releases. I am the ultimate UGC-creation machine but had to pivot to avoid the embarrassment of sunsetting my product line. (It’s all there in my 12-slide PPT investor pitch deck.) Maybe I should organize a brain dump to get all this on my strategic road map, although I may lack the bandwidth to grok all of that.
Do you speak Tech?
—–
Quote of the Day
“The function of science fiction is not always to predict the future, but sometimes to prevent it.” — Frank Herbert
—–
Alma Alexander
Check out my books
Email me
Comments welcome
—–