I have a cup complete with Shakespearean insults, such as: “long-tongu’d babbling gossip”, “quintessence of dust”, “idol of idiot worshipers’, and “I do desire we may be better strangers.”
But they can’t match these insults on Buzzfeed delivered by our feline friends. 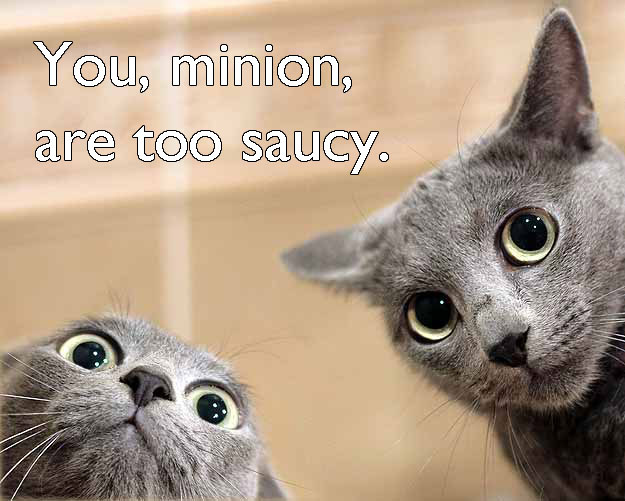 Shakespearean cats
—–
Quote of the Day
“Many people hear voices when no one is there. Some of them are called mad and are shut up in rooms where they stare at the walls all day. Others are called writers and they do pretty much the same thing.” — — Margaret Chittenden
—–
Acquiring Empathy through Essays
Essays give us a record of someone else’s consciousness, and successful essayists inspire a sense of empathy in their readers, William Bradley writes in Utne.
It wasn’t until college that I learned to love the essay. Not those high school five-paragraph yawn-inducers, but the truly great personal essays by the likes of Michele de Montaigne, William Hazlitt, and Virginia Woolf.
Of course I never had the experience of serving in Her Majesty’s Indian Imperial Police, but reading George Orwell’s experiences in his essays “Shooting an Elephant” and “A Hanging” gave me some idea of what doing so was like, and why imperialism is such a terrible thing.
I’ll never be a young woman falling in and out of love with New York City in the middle of the twentieth century, but I have some idea of what such a young woman went through as a result of reading Joan Didion’s “Goodbye to All That”.
—–
Books that predicted the future with eerie accuracy
The Huffington Post highlighted seven of them, including Ray Bradbury’s ‘Fahrenheit 451’. 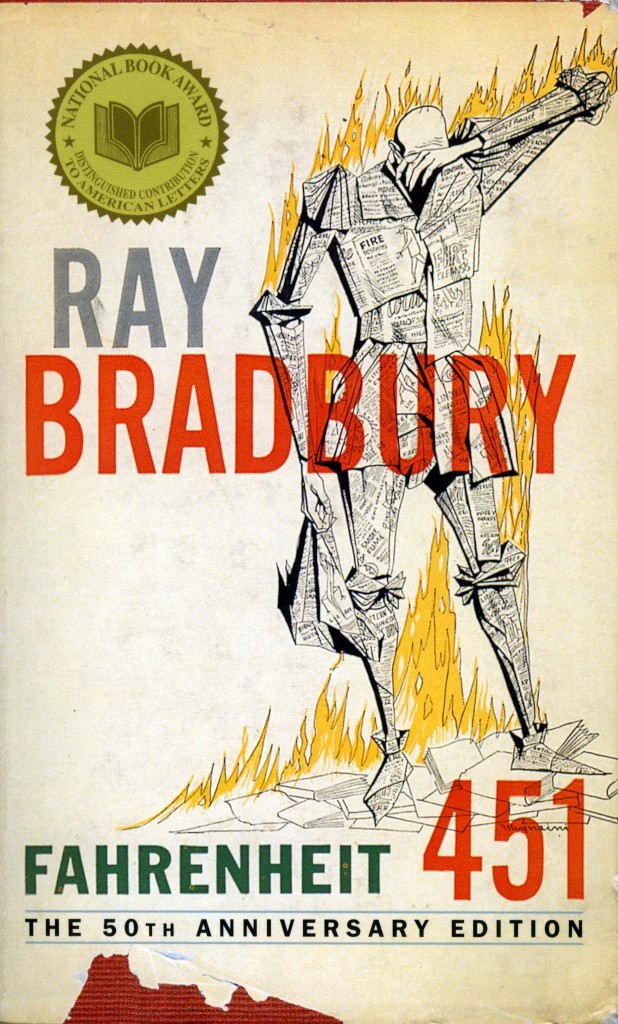 In addition to the immersive, 3D movie-like experience Bradbury describes in this book as well as a handful of short stories, he also predicts a techy toy most of us couldn’t live without: headphones. Let’s just hope his other predictions made in “Fahrenheit” are less accurate.
Predicting the future.
—–
The Best Literary Quotes About Beer
Everybody knows that a beer and a good book go quite well together, Emily Temple says in Flavorwire. Since it’s October, everyone’s favorite month for beer (books are good any month of the year), indulge in a few of literature’s greatest quotes about the frothy stuff — from grand pronouncements to so-detailed-you-can-taste-it descriptions of the perfect brew.
And speaking of Bradbury 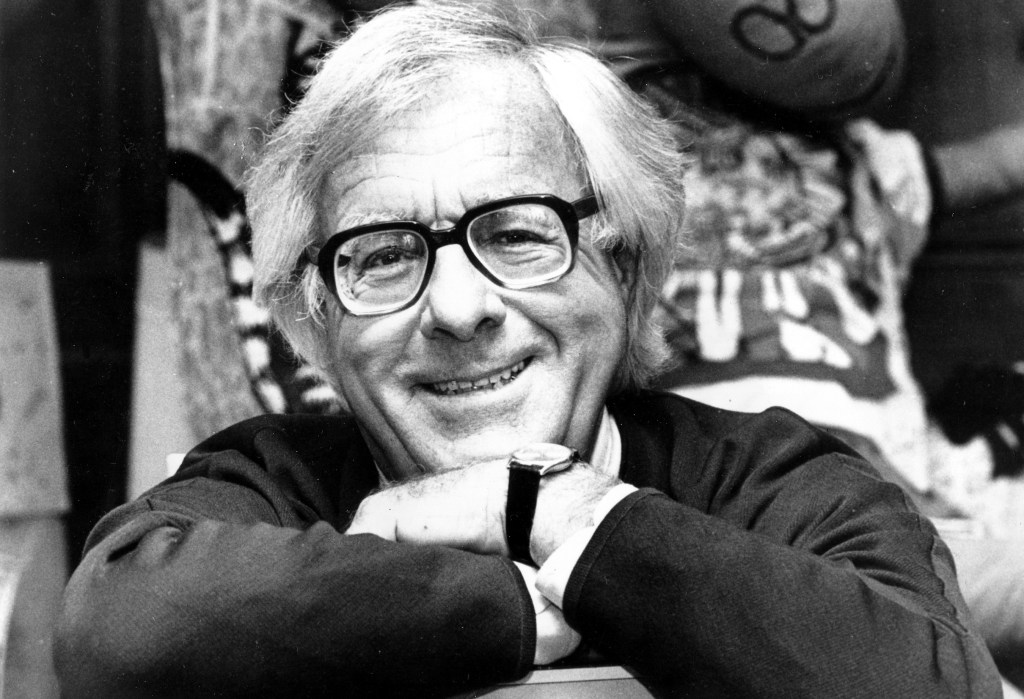 “Beer’s intellectual. What a shame so many idiots drink it.” — Ray Bradbury, The October Country.
Beer and books
—–
Can’t Remember Your Password?
Hristo Bojinov has figured out a way for the subconscious mind to learn and store long passwords—with the conscious mind none the wiser, Virginia Hughes writes in Nautilus.
It’s related to the way people learn to ride bikes, play pianos, and type on keyboards without ever consciously recalling the steps to do so, muscle memory, so to speak.
Subconscious passwords
—–
Alma Alexander
Sign up for my newsletter, Tea with the Duchess, here
Email me:
—–