Including, be still my heart. Alan Rickman reciting Shakespeare’s Sonnet 130. I could listen to this man read a phone directory or a laundry list to me for an hour, and STILL swoon – admittedly the addition of Shakespeare into the mix helps.
Grab a cup of tea and and listen to some fantastically talented men reciting a bit of your favorite poetry. From Benedict Cumberbatch to Tom Waits, enjoy the words of Keats, Bukowski, Pinter, and many more.
Poetry videos
—–
Absurd reasons for banning a book
The director of the Detroit Public Library once banned The Wizard of Oz for having ‘no value for children of today,’ for supporting ‘negativism’, and for ‘bringing children’s minds to a cowardly level.’
Ministers and educators challenged it for its ‘ungodly’ influence and for depicting women in strong leadership roles. They opposed not only children reading it, but adults as well, “lest it undermine longstanding gender roles.” 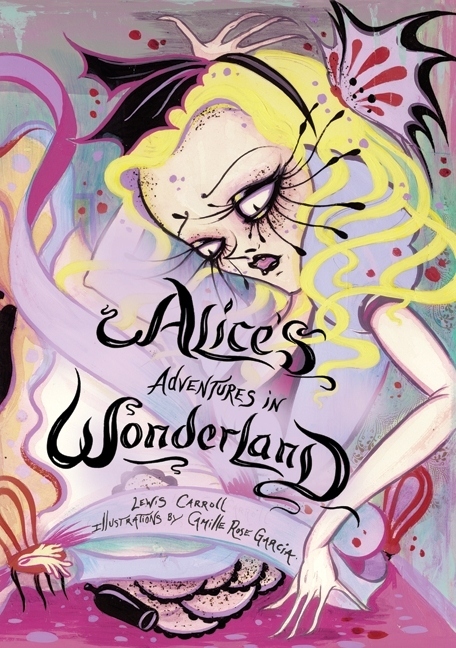 The ‘reasons’ for banning
—–
Banned books – the quiz
This week the Guardian is celebrating the freedom to read with the American Library Association’s Banned Books Week. But have you been toeing the censor’s line? Find out with the paper’s quiz on the books that have raised a storm, from Moby-Dick to Fifty Shades of Grey.
The quiz
—–
Overheard at a grocery store:
A man was waiting in line behind a woman speaking in another language into her cell phone. When the woman hung up, he said to her:
“I didn’t want to say anything while you were on the phone, but you’re in America now. You need to speak English.”
“Excuse me?”
The man spoke very slowly: “If you want to speak Mexican, go back to Mexico. In America, we speak English.”
“Sir,” she said calmly, “I was speaking Navajo. If you want to speak English, go back to England.”
***
I don’t know whether this is a true anecdote, or a joke. But if it was real, I’d have applauded and given the woman a high five.
—–
Fifty Shades of Grey in white and red.
If another Fifty Shades of Grey product will drive you to drink, Carolyn Kellogg says, you’re in luck. Because author E.L. James is launching “Fifty Shades of Grey,” the wine.
James worked with California vintners to create two blended wines meant to evoke the bedroom-y nature of her books: Red Satin and White Silk.
The new Fifty Shades of Grey wine
—–
There’s Poop on the Moon
Twelve astronauts have been on the surface of the Moon. On it, they’ve left behind some American flags, some equipment, golf balls, a small statuette to commemorate fallen astronauts, and some other, er, artifacts.
Among the things the astronauts left to lighten the load for the return trips were their “defecation collection devices.”
With commercial space flights on the horizon, NASA has set some buffer guidelines to keep any future space tourists from messing with their …er… stuff. . Stepping in poop, after all, is a sure way to ruin your space vacation.
Be careful where you step
—–
— Alma Alexander
—–
Sign up for my newsletter, Tea with the Duchess, here
Email me:
—–