Of what use is a library?

Libraries are seen as fortresses protecting us from ignorance. In Doctor Who there ia a planet-sized library, a whole world devoted to the storage of ideas and history, which seems only right.
The common cultural notion of librarians as obsessive and almost devout about books leads naturally to connections between religion and libraries. In literature, Bob Mondello writes for NPR, that’s reflected, for example, in A Canticle for Leibowitz, where illiterate monks archive what’s left of civilization after an atomic war.

‘When you’re growing up’, a wise man once said, ‘there are two institutional places that affect you most powerfully: the church, which belongs to God, and the public library, which belongs to you,’  Mondello says.
That wise man was Keith Richards of the Rolling Stones, who ran up thousands of dollars in overdue-book fees.
Don’t believe me? I know where you could look it up.
The library
—– 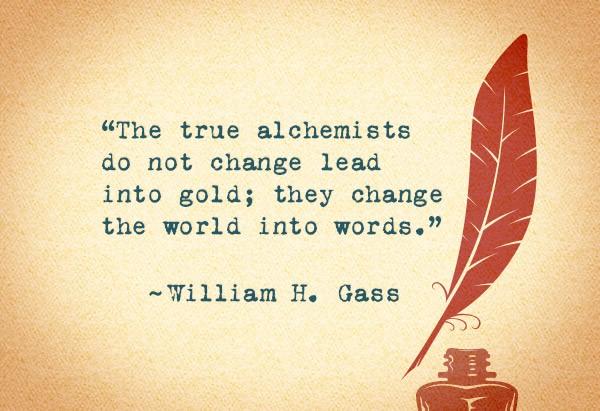 —–
Banned Books Month
“Men feared witches and burnt women. It is the function of speech to free men from the bondage of irrational fears.” –Supreme Court Justice Louis D. Brandeis
“Gay penguins, a superhero clad in briefs, vampires and witches, bondage—next week is all about banned books here at PEN”,  Antonio Aiello writes, “as we join librarians, booksellers, publishers, and writers to celebrate the freedom to read.”
Started in 1982 in response to a sudden surge in book challenges and bannings in public schools and libraries, Banned Books Week supports free and open access to information and ideas, even those considered unpopular or unorthodox by some.
Banned books
—–
31-Day Blog Challenge, #31
WHAT’S IN YOUR MAKE UP BAG?
What’s a make up bag?!
I have a small sac in my handbag which contains a couple of ancient lipsticks which I don’t remember the last time I actually used, and a Kohl pencil, and maybe some lip gloss. You mean that?
—–
The indie bookstore resurgence
Amazon may have the bargains, but independent booksellers are trading in the importance of real-life community — and are seeing an uptick in business.
Indie bookstores
—–
— Alma Alexander
—–
Sign up for my newsletter, Tea with the Duchess, here
Email me:
—–