Why do characters lie? 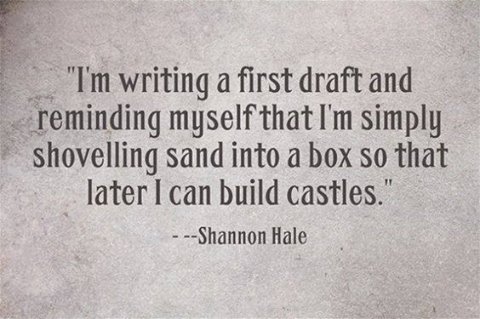 ~~~~~
‘Children of a Different Sky’: Stories of war and exile
A crowd-funded anthology from great authors. Any money collected beyond the costs of publication will be donated to help the dispossessed human tides of our era. Give what you can at the crowd-funding website HERE

~~~~~
HELP ME BUILD NEW WORLDS: As publishing changes, most authors need new sources of income. If you would like to help me continue writing about wizards and Weres, Jin-shei sisters, and girls who rise from the gutter to Empress, consider pitching in with a small monthly pledge. For the cost of a latte or two you too can become a patron of the arts. Details HERE
~~~~~
About me    My books    Email me
If you found this blog post interesting, amusing or helpful, then please use the icons below to share it with other writers, readers or the guy next to you on the subway.