My life in a castle

When I was a young teen living with my family in Swaziland, my parents decided to ship me off to Lowther College, a well-regarded English boarding school, for a year. Don’t ask, it’s complicated.
Now Lowther College was situated in a castle – this one: 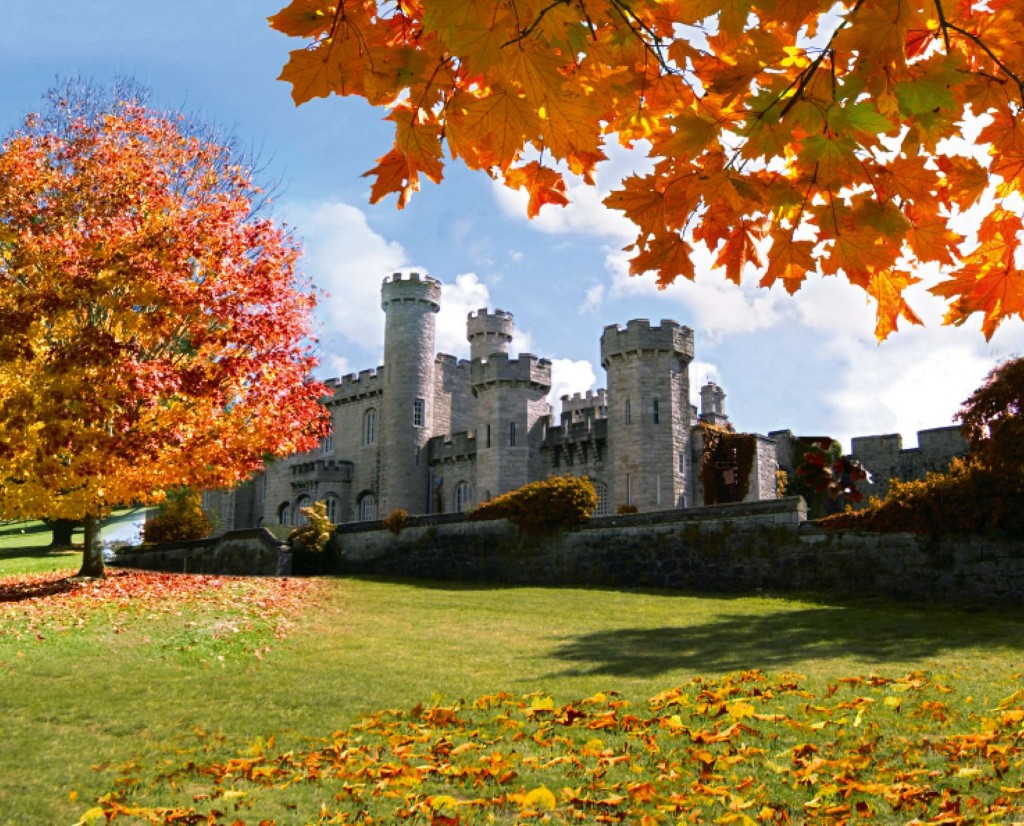 Bodelwyddan Castle was a real honest-to-goodness Victorian pile of a castle, turrets and portcullis gates and wood paneling and all. It was a magnificent place to go to school.
And, BTW, it was haunted. By a real ghost.
Using the ghost stories as a basis, the senior girls attempted to scare the junior boarders spitless one year by having one of their number dress up in a trailing white sheet and wander the halls wailing, carrying a pumpkin under her arm as her ‘head’.
Things went swimmingly until the ‘ghost’ turned around and saw… the REAL ghost… standing at the head of the stairs which she was about to go down. Let’s just say the screaming wasn’t just the JUNIOR boarders.
The place had odd things happening in it all the time. There would be footsteps in the corridor when nobody was there. And people woke up in the middle of the night in time to see the bedclothes on their beds indent gently, as though somebody had just sat down on the bed, when it was painfully obvious that there was nobody there to have done so. I heard that ghost myself, walking the halls. I swear it.
Lowther College folded in 1982, only a few short years after I left it. The castle, from what I could gather, went through an attempt at gentrification where it became a corporate retreat resort for a time. In the end it became… a museum.
The Lowther College years were acknowledged in an exhibit and I suppose I really am a wandering exhibit of that particular section of the museum myself, being a Lowther girl.
But the rest of it… has been prettified and restored and redone to the point that I couldn’t really find my way around when I visited the castle years later. I couldn’t pinpoint which room I had slept in, where exactly the wood-paneled library was where a visiting author came to speak to my class and, with her words, handed me my life wrapped up like a Christmas present, ensuring that I too would become a writer.
Nor could I find the refectory hall, where we ate food completely unlike the Hogwarts feasts of Rowling’s books and where I acquired a lasting aversion to any food which is PINK. But I did acquire a lasting addiction to Bourbon Creams, Custard Creams, Ginger Snaps and other English cookies with which they graced our English afternoon teas. I could not find any of it, any living trace of that schook, amongst the halls which are now festooned by portaiture and landscapes in ornate gilt frames and period furniture on loan from the Victoria and Albert Museum in London.
The Lowther exhibit let me step through it into my own past. It all came back to me, ethereal like that drifting ghost whose identity I never learned.
There comes the echo of laughter – of my crying into my pillow some nights when my housemistress was particularly mean to me (and she WAS mean to me) – of a room-mate in one of the castle rooms which had been changed into sleeping quarters for the boarders standing on her bed and acting out Helen Reddy’s “I am woman hear me roar”, a song which I still cannot hear without vividly remembering that girl planted firmly on her bed in her stocking feet, one hand on hip and the other flung out theatrically to point at the rest of us as if in exhortation.
Other memories: the dusting of first snow, and our running out to take photographs in the winter wonderland with the castle as the backdrop – of the oogy dirty-old-man history teacher who would occasionally preside over a table in the refectory at dinner and offer a plate of exotic fruit around with a leer and a sleazy, “Would you like a date dear?”
– of the old-fashioned claw tubs in the bathrooms – of the clock ticking in silence while we all bent over our exam papers in the great hall – of the time the school choir, to which I belonged, took part in a multi-choir and choral society public concert of Benjamin Britten’s “St Nicholas” in St Asaph Cathedral – of the chickenpox scare that threatened a swift and inglorious end to my boarding school year and graduation from high school with a British diploma
– of outings to Stratford-upon-Avon to see the Royal Shakespeare Company (which included Glenda Jackson, Patrick Stewart and Alan Rickman) perform “Antony and Cleopatra” – of days of persistent grey English rain, of games in soaking green fields where you sometimes had to be rather careful of the resident flock of sheep’s “calling cards” in the grass.
To today’s visitors, all of this is now part of a museum. To me, it’s part of a life, a life I’ve lived, my own personal history, my own past. Sometimes, a museum is not just dusty exhibits under glass.
Look at me.
I am a living part of this museum.
Me, and that ghost, who I hope hasn’t been driven away by all the hoopla. I never got the impression that it was malevolent or evil – perhaps it rather enjoyed having the company of all those shrieking young women, something that gave a sense of fun and a sense of purpose to its afterlife.
If you ever visit Bodelwyddan Castle, look out for the ghost. And tell it I said Hi.

~~~~~
“Children of a Different Sky’: An anthology of war and exile

A crowd-funded collection of stories from many authors. Any money collected beyond the costs of publication will be donated to organizations working to help the dispossessed human tides of our era.
This anthology is an effort to help save both the souls and the bodies of those who now need us most.
Give what you can at the crowd-funding website HERE
~~~~~
Quote of the Day 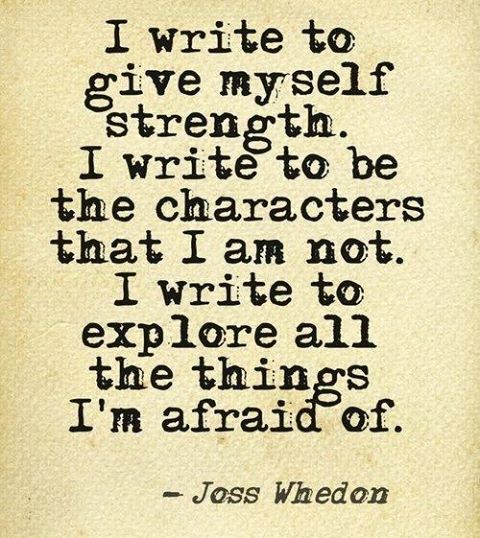 HELP ME WRITE: As publishing changes, most authors need new sources of income. If you would like to help me continue writing about wizards and Weres, Jin-shei sisters, and girls who rise from the gutter to become an Empress, consider pitching in with a small monthly pledge. For the cost of a latte or two you too can become a patron of the arts. Go HERE
~~~~~
About me    My books    Email me
If you found this blog post interesting, amusing or helpful, then please use the icons below to share it with other writers, readers or the guy next to you on the subway.