I was born in the Northern hemisphere, in July, in the SUMMER.

I grew up on the changing of the seasons in their proper order – the bare trees of winter would bud into pale yellowish-green young leaves, and those leaves would unfurl into the full deep green of summer and spread thick dark shade on the ground underneath the full crowns of trees, and then those leaves would start turning colors.
This was proper. New Year’s Eve was crisp and cold and snowy; May smelled of lilac and June of roses; Octobers were golden. All was well with the world.
Then I turned 10 and we left old Europe for barely subtropical Africa. New Year arrived that year and it was WARM, snow was only a memory. Then it got worse – we moved further down into the southern hemisphere and ALL my seasons reversed. My birthday was now sweater weather and came close to mid-winter. And Christmas and New Year were celebrated by barbecues on the beach, in bikinis. The years slipped by, one after another.

Then I married, moved to tropical Florida and lived for just over two years in flip-flops and bare feet. The heat and humidity was relentless, the bleached skies, the sapping weight of it all. I said to my husband, GET ME OUT OF HERE!
I wanted my seasons back. I wanted to look outside my window at a tree and be able to tell you what season it is. I wanted to recognise winter if a branch was bare or covered in sparkling frost; or fall if it was golden; or summer if it was deep green; or spring if it was budding.
We started looking for a place like that. And then we found it. 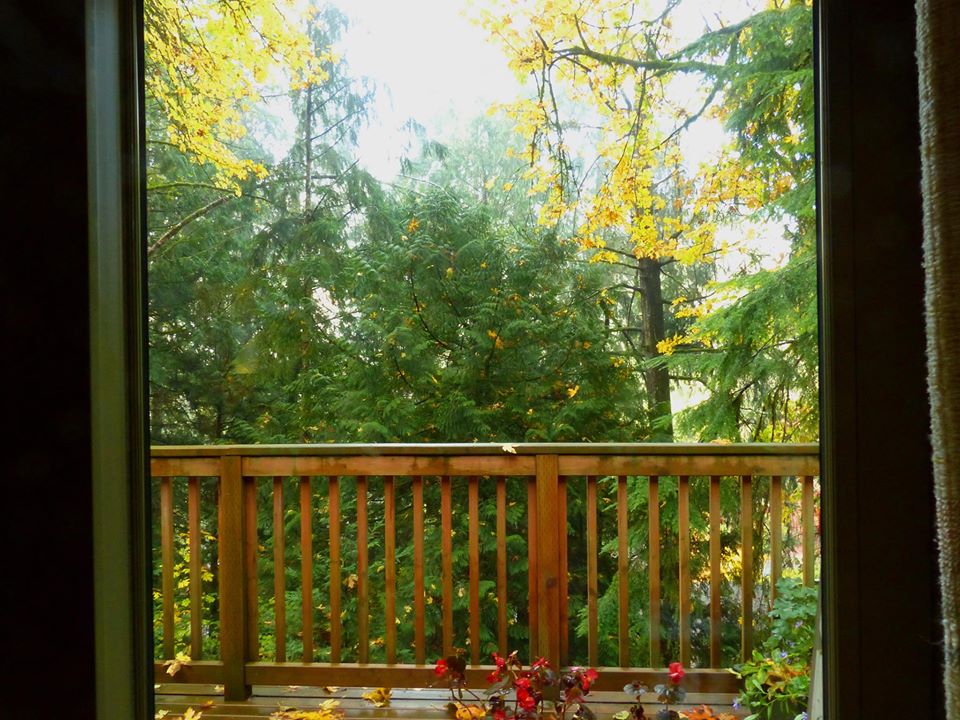 I looked outside today and the golden branches of my maple against the backdrop of the deeper green of the cedars told me everything about what season it was – October, late fall. I look out of that same window, or out into my garden, and I know what time of year I am in. And it is the RIGHT time of year. And I am grounded again, like I used to be in my childhood, connected to my world and its seasons and its turning.
I am home.
~~~~~ 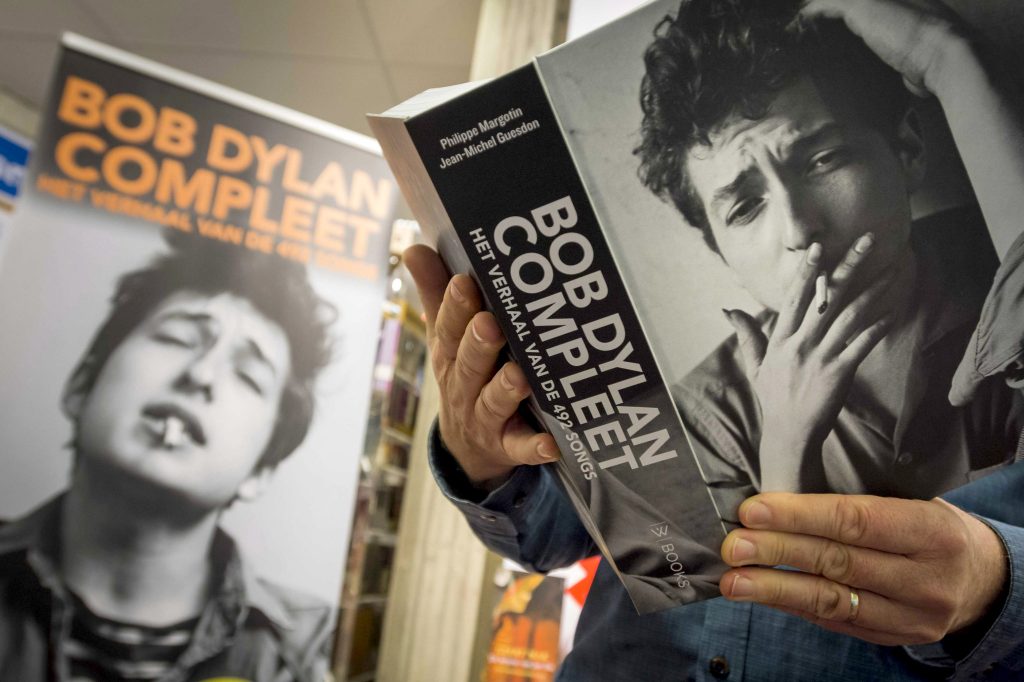 Lex Van Lieshout/European Pressphoto Agency
Nobel lit prizes seem to be given to the most obscure candidate on the list – a novelist from Outer Mongolia, or a poet from Central Africa whose single collection was rarely ttranslated into any language the selection committee had any hope of understading it in. Rarely does anyone actually recognize a laureate’s name from before they were awarded the Nobel.
Bob Dylan may not be the first songwriter who was considered for this prize. By all accounts, Rabindranath Tagore wrote songs in his time, but I WOULD like to respectfully suggest that in that time songs were something rather different than what they are today. Today, lyrics may be POETIC but they’re hardly LITERATURE which makes this award a little bit awkward for me. If anyone deserves an award like this and is also a musician, how about someone like Leonard Cohen.
Or if they really wanted to ring the changes, why not a GENRE WRITER? I know, shock horror. I nominate Ursula Le Guin. How about it?
Read the whole story about the upset member’s comments at the NYT HERE
~~~~~

Could there be such a thing as a no-kill shelter for unwanted gods? What happens when you stop believing in a god?
Actually I wrote a story along those lines – “Night Train“, which appeared in the Dark Faith II: Invocations anthology a couple of years back. The answer might be that old gods never die, just fade away — unless you keep believing.
So all that incense being burned. It isn’t a no-kill shelter. It’s a no-death shelter…
Read the whole story HERE 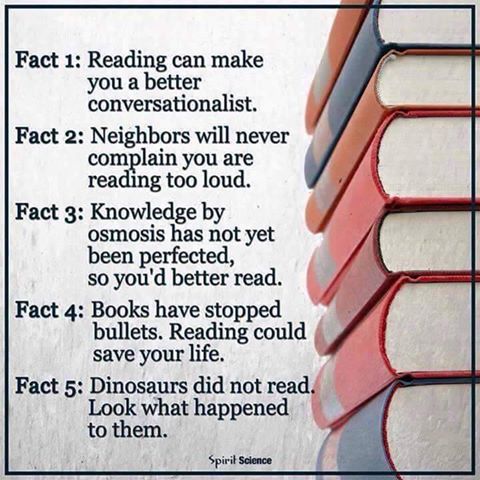