In interviews I am often asked about authors who have influenced me and I usually name a couple or so. But there are many more and I have recently come up with a list of 15 who have been important to my own development as a writer. 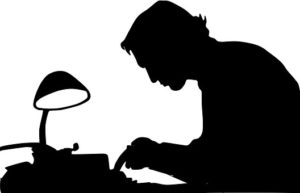 Some on my list will be unfamiliar to a lot of readers. That’s what comes of having grown up bilingual and in two different cultures. Some of the authors write in a language that many people won’t even be able to identify immediately (google them… 🙂 )
The last name on the list is my grandfather. His poetry is my earliest exposure to the written word, to language. To him, I owe EVERYTHING.
1. Tolkien
2. Roger Zelazny
3. Guy Gavriel Kay
4. Ursula le Guin
5. Octavia Butler
6. Howard Spring
7. Neil Gaiman
8. T H White
9. Ivo Andric
10. Dobrica Cosic
11. Desanka Maksimovic
12. Henryk Sienkiewicz
13. Hans Christian Andersen
14. Oscar Wilde
15. Stevan Mutibaric
Anyone can join in on the list making, writer or reader. Who is on your list? I’d love to know. (Click on cartoon-style bubble at upper right)
~~~~~

25 Reasons Why I Stopped Reading Your Book

Well, not me.…The “I” in the title is Chuck Wendig, novelist, screenwriter, and game designer.
I found this on his blog terribleminds where, as he explains, he “talks a lot about writing. And food. And pop culture. And his kid. He uses lots of naughty language. NSFW. Probably NSFL. Be advised.”
Amusing, with a lot of good writing advice for readers who are also writers. I particularly like reason 17:
“Whoa, way too heavy a hand with the worldbuilding, pal. Ease back on the infinite details, okay? The worldbuilding should serve the story. The story is not just a vehicle for worldbuilding. I want to eat a meal, not stare at the plate. The plate can be lovely! You can work very hard on the plate. But not, I’m afraid, at the cost of the food that sits upon it.”
Read the other 24 reasons at terribleminds HERE
~~~~~
Lorraine Berry talks in The Guardian about

The horror of female adolescence – and how to write about it 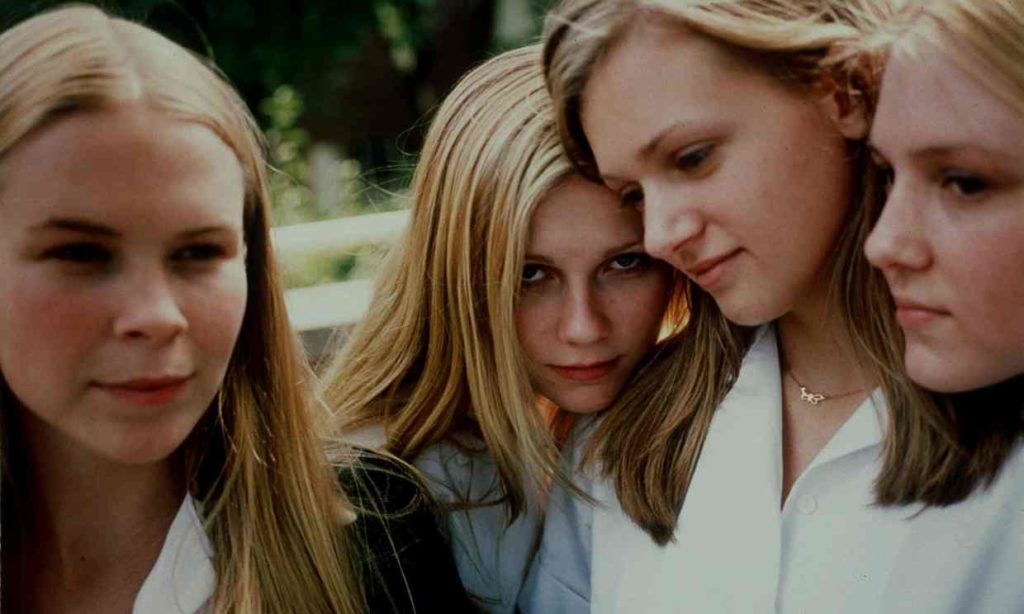 ‘Creatures’ … Sofia Coppola’s film adaptation of The Virgin Suicides by Jeffrey Eugenides. Photograph: AP
Why does literature so often depict the onset of sexuality – or indeed any aspect of girls’ growing up – as a strange, feverish thing? Berry asks.
“The only teenage girls I ever read about in literature classes were powerless; except for their sex, which we were made to understand made men weak….When I graduated from my high school in 1980, teenage girls were being used as messy political weapons by the US’s nascent religious right, to build its power. Our access to birth control, to abortion, and our rights to have sex as freely as young men, became one of the major issues around which the “Moral Majority” organised itself.”
Read Lorraine Berry’s whole story at The Guardian HERE
~~~~~
Quote of the Day 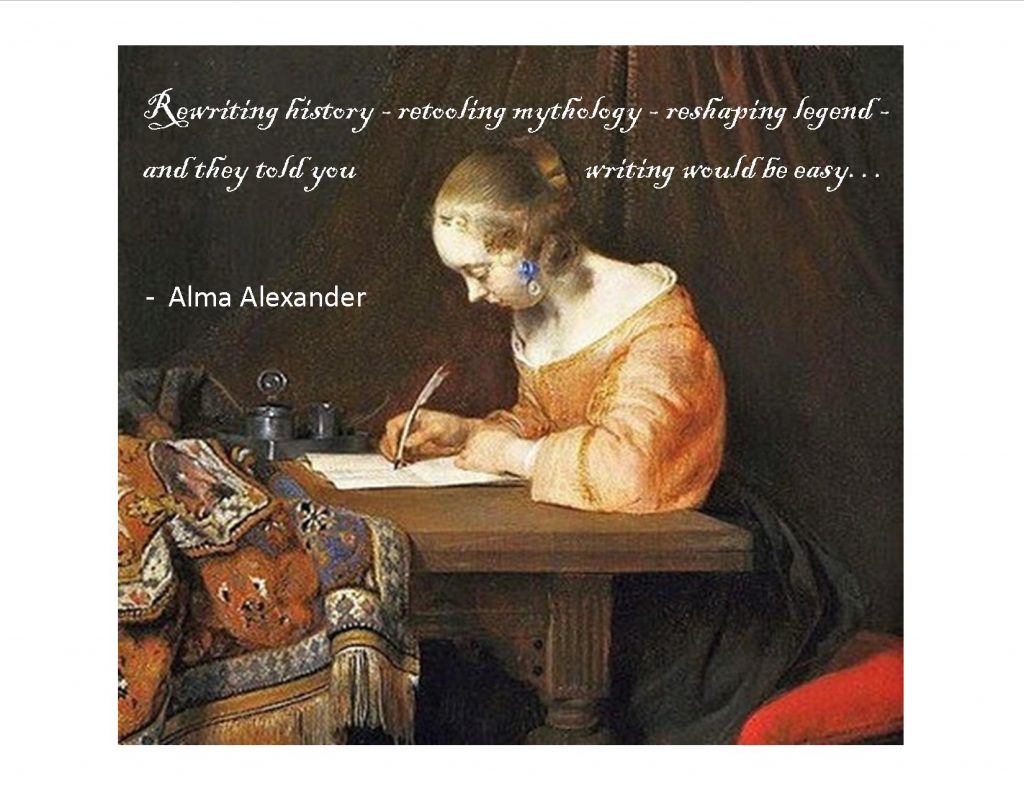 #writerissues
~~~~~
About me    My books    Email me    Get My Newsletter
If you found this blog post interesting, amusing or helpful, then please use the icons below to share it with other writers, readers or the guy next to you on the subway.