From Lovereading infographic
The Lovereading site explains that they love epic books with swathes of characters creating a wonderfully complex plot, but ask rather plaintively:

“Sometimes is it all too much?”

They have created an infographic about 15 books with increasing casts of characters. Books like: Shogun, Bleak House, The Stand, and Game of Thrones.
You can see the infographics at the link below, but first I decided to look at a few of my own books as to number of characters.
The Secrets of Jin-shei:
Eight protagonists, or nine if you count the ghost, and several times that number of named characters. When asked about the writing of it, I sometimes suggest that if I ever have a similar idea for another book with so many major characters, I plan to go lay down until the impulse passes.
Embers of Heaven:
The sequel-that-is-not-a sequel to the The Secrets of Jin -shei — it takes place in the same world but hundreds of years later — has only two major protagonists, but more than twenty named characters.
Abducticon:
On the other hand, my science-fiction romp has an entire SF/fantasy con of named characters and ensemble protagonists, at least half a dozen other important named
characters and four time-traveling androids.
Empress:
My newest book, coming out next month, has two main protagonists, at least four secondary “important” characters with agency on the plot, and more than twenty named characters
The Were Chronicles:
It is a series and thus tougher to count. There are three MAIN protags, one per book, but each one also features as characters in each other’s books, so it’s hard to know if you’re counting them twice. And numerous other named characters, of course
Worldweavers:
There is only one main protagonist in this four-part series, unless you want to count Coyote The Trickster, along with 25+named characters, some of them from other worlds.
Spanish Gardens:
There are five protagonists, or perhaps six counting the enigmatic bartender named Ariel, and several other named characters, although they are less importance in the scheme of things
Check out the Lovereading infographic HERE
~~~~~ 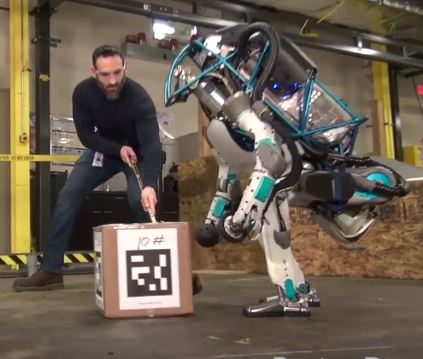 But then…are we really sure they’ll ever forget this ridicule?
Read the whole story HERE
~~~~~
THIS & THAT 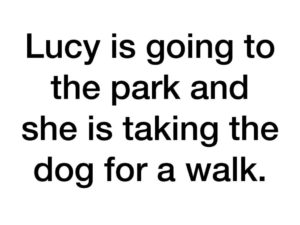 “Why it’s impossible for you not to read this sentence”

~~~
Bitcoins are Cheaper & Healthier than Cash 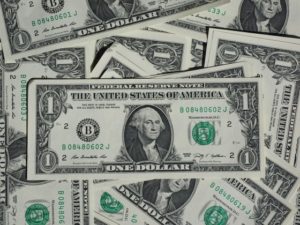 Bills, coins and credit cards are dirty, carrying bacteria, fecal matter and drugs, The Optimist reports.
In 94 percent of bills tested, pathogens, including staphylococcus, were found. 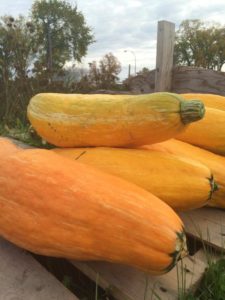 So they planted the 800-year-old seeds..
Read the whole story HERE

‘It’s ridiculous that food is just thrown out or goes to waste,” says Danish minister. 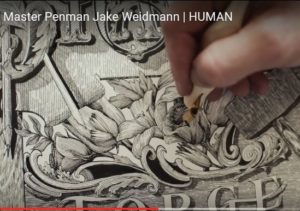 He Does Something Only 12 People In The World Can Do…

…and you will just have to see it to believe it.
The story and video HERE 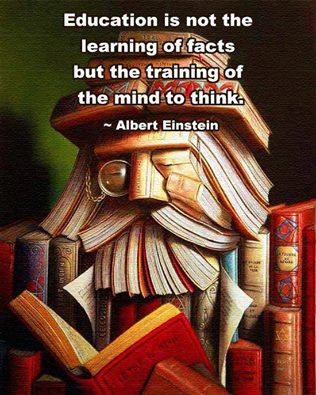 Well, even I knew that!  🙂
~~~~~
Get Newsletter   My bio    My books    Email me
If you found this blog post interesting, amusing or helpful, then please use the icons below to share it with other writers, readers or the guy next to you on the subway.