What we remember
Only the middle of January and already two giants have chosen this year to wander off into the sunset. 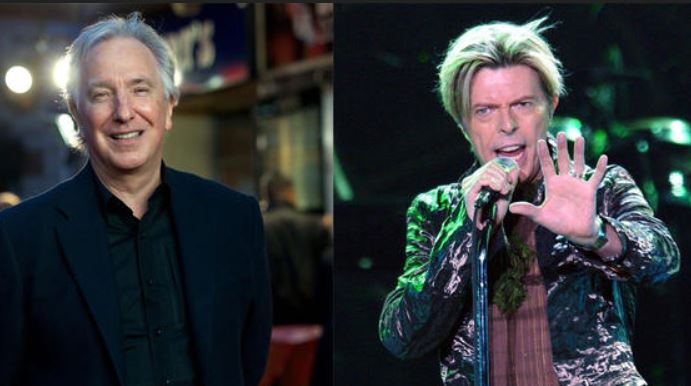 ‘Shifter, the third book in The Were Chronicles, is now out and at Galleywampus I take a reflective look back on the first series (but not the last, there are more stories to be told in this world.)
I might write fantasy but these books, as one perspicacious reviewer pointed out, are more about being HUMAN than they ever were about non-human “monsters”. In fact, in this book, a lot of the monsters ARE pure human, and the creatures we so love to think of as monstrous are just as fragile and vulnerable as we would be. The enemy is ALWAYS us.
What I write about are the concerns of the human mind, the human body, the human heart, the human soul.
I do not, never have, never will, aim for preaching my own gospel through the bully pulpit of my own fiction. All I do, as the writer, is choose an issue, a problem, an idea, and use the power of story to reveal it, to explain it, to disarm it, perhaps to conquer it through understanding. I always want my stories to have more depth to them than just the surface glitter of pretty sunlight on the surface of water. When I tell a story the underlying stories are always there. Not preachily, not dogmatically, but they’re there. They will always be there.
Read more HERE
~~~~~
Quote of the Day
“It’s a human need to be told stories. The more we’re governed by idiots and have no control over our destinies, the more we need to tell stories to each other about who we are, why we are, where we come from, and what might be possible. Or, what’s impossible? What’s a fantasy?
Actors are agents of change. A film, a piece of theater, a piece of music, or a book can make a difference. It can change the world.” ~ Alan Ricknan on the importance of storytelling
~~~~~
Alma Alexander       My books       Email me