‘Shifter‘, Book 3 of The Were Chronicles, will be out by the end of the month. With luck, it will be out before the 20th and I can show it around at Orycon. 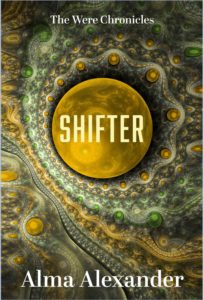 ‘Shifter’ is the story of Saladin van Schalkwyk – better known as Chalky – a lost child, true friend, gifted hacker – and a shifter, able to change form at will.
All he tried to do was help.
Instead, he started a war.
My own favorite character in The Were Chronicles is Mal, featured in ‘Wolf’, Book 2. On the other hand, my husband fell in love with Chalky, something he shares with a lot of people who saw advance copies of ‘Shifter’.

I have been tinkering with my website/blog to make it easier to navigate.
Among other things, I have added a Book Club section in the top menu which contains Discussion Questions for a few of my books. More will be added later.
I have also expanded the free Excerpts section. It now has excerpts from the first chapters of all three books of The Were Chronicles, ‘Random’, ‘Wolf’, and ‘Shifter’. You can try before you buy. (And any or all of the books would make a great Christmas gift. Hint, hint.)
Read an excerpt of Shifter HERE
~~~~~
Color it Zen
“I get it now”, Julie Beck says about adult coloring books.
“They fit into the trend of meditation and mindfulness,” she writes in The Atlantic, “…one response among many to the high levels of stress many adults are living with.” 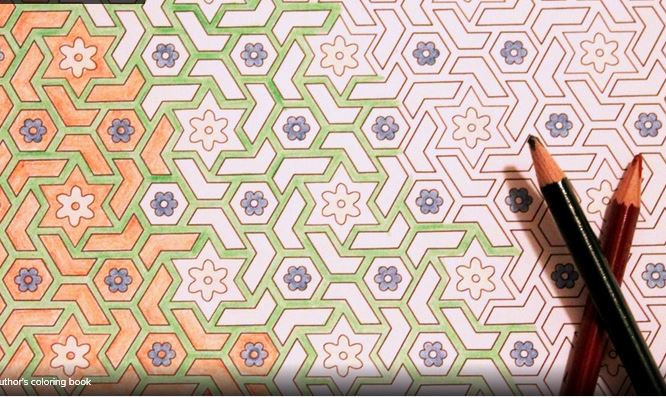 Read the whole story HERE
~~~~~
The eagles have landed
They gather in droves, they tell us. They gather in huge numbers and hang out in the trees above the Nooksack river when the salmon are running, they tell us. Three years we went up to look for them, and three years passed without much being seen.
We live in hope, and we did see a couple. I got this picture with a very long lens. 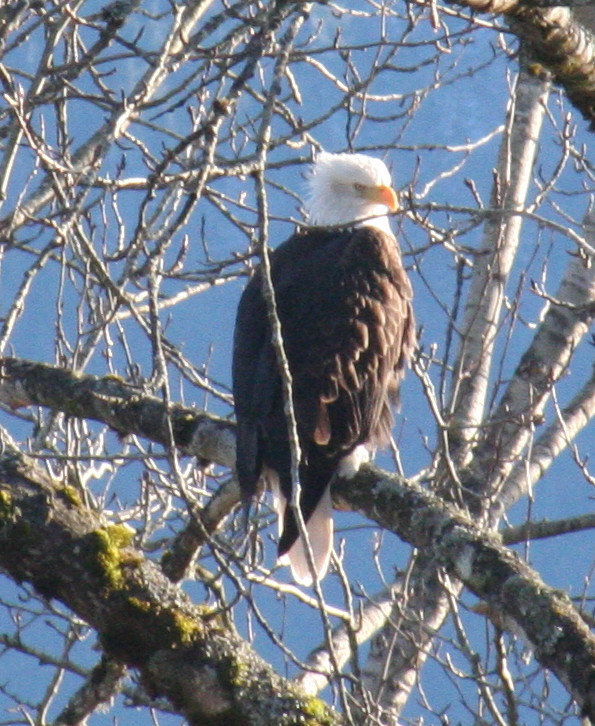 by Alma Alexander
But the Skagit Eagle Watchers do much better. Take a look at this photo of 122 eagles gathered in three trees! 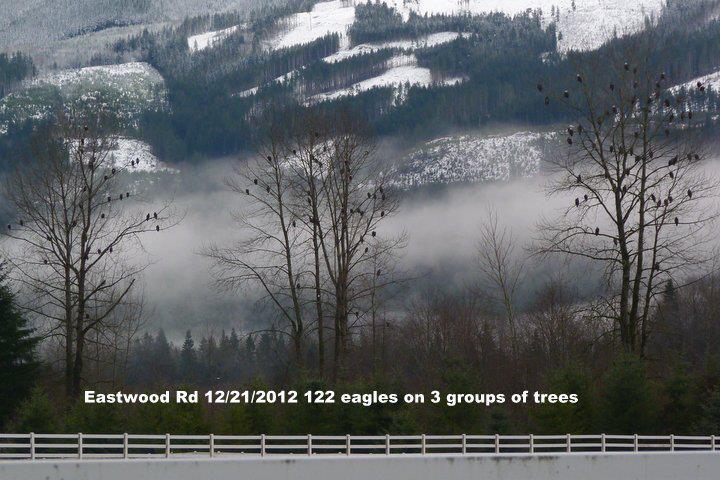 Photo by EagleWatcher volunteer Don Knutzen.
See more astonishing photos HERE
~~~~~
People Are Tweeting Their Most Awkward Moments And It’s Cringingly Hilarious
“I was looking for clip-on sunglasses to go over my prescription glasses. Asked the pharmacist at CVS if they sold ‘strap ons.’ “
“Noticed the blind man approaching me wasn’t sure where I was so called out ‘on your right’, I was on his left. He corrected me.”
See them all HERE
~~~~~
THIS ‘n THAT
When Stoney Emshwiller was 18 years old, he filmed himself ‘interviewing’ his older self. Thirty-eight years later a 56-year-old Stoney completed the interview by answering his younger self’s questions in a hilarious video.

Watch the video HERE
~~~
Can You Guess Which Famous Author Gave This Writing Advice?
Erin La Rosa offers us a Buzzfeed quiz HERE
~~~~~
Quote of the Day 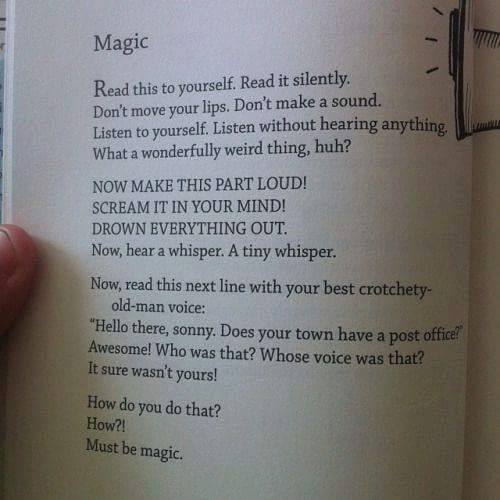