On Roots and Roads 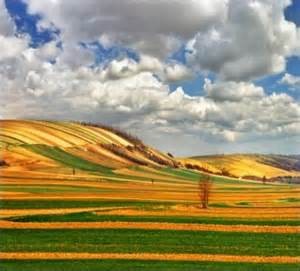 My first childhood roots were strong, and they are still deep. I can still read about the Pannonian Plain, the rich black earth of the fields I knew when I was young, the bright heads of scarlet poppies in oceans of wheat, the leisurely slow meanders of whirlpool-laden Danube flowing slowly and lazily across the plain that once used to be an ocean bed – about the dandelions by the side of the road, the old gates in the villages, the sound of church bells on winter mornings, the old-fashioned street lamps in the streets whose houses bear centuries in their beams – about the sound of crickets in hot summers, and the buzz of bees, and the honking of irate geese when I rode my bike into the midst of a flock and then pedaled for my life when some ornery gander took it upon himself to chase me up the street, and the cooing of invisible birds somewhere beyond the thick dark shadow of the walnut tree under which I am lying in the grass – the taste of ripe sweet watermelon and yellow peaches with their juices running down my chin, or my grandmother’s chocolate cake, or my beekeeper grandfather’s particular rich-tasting acacia honey, or the taste of milk fresh-milked from the cow, rich and warm and foamy – the texture of viscous riverine mud, or the fine, fine, fine dust from the road before they paved it, the kind of dust that you could pick up in your hand and it would pour out through your fingers like water.
These are part of my roots. So are the books that I was handed by my grandfather, and by the library, and by the antiquarian bookstore where we’d often go and where I would lose myself for an hour or more in the stacks full of books that smelled of the past and were bound in ancient cloth and leather and had gilt-edged pages and were sometimes graced with inscriptions dated a hundred years before I was born. So are the things I was taught to live by as I grew – my roots included grace, and beauty, and tolerance, and love, and the obligation to at least try to understand a point of view that was not my own because it was somebody else’s and it was valid to them just as mine was to me. I grew up to believe that there was justice and fairness and generosity, because I had them in my life all my days.
These are my roots. The past I cannot renounce. The memories that tie me to one particular piece of this Earth where I was born and where some small part of me still remains, will always remain.
My roads… took me far from there. 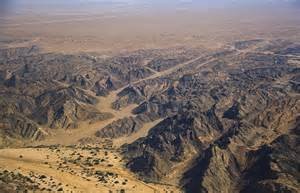 My roads showed me lions, and African sunsets, and tear gas in the streets, and guns, and fear, and exhilaration, and many flights across many skies – I saw thunderstorms below me in the clouds from the window of a plane, with lightning searing through the dark mounds as though I was looking down into the jaws of hell; I also saw the pale full moon hanging low over the bleached shore of the Skeleton Coast of Africa, also from a plane, and I might have been looking at a different world. I have swum with dolphins, and I have loved and lost family members who happened to walk on four feet and have soft fur and cold noses and huge hearts they gave to me whole and who were no less mourned for the fact that they were not “human”. I’ve seen both the Southern Cross rise in the sky, and the Big Dipper. I’ve had my heart broken, and my mind blown, and my spirit filled to overflowing. I have known triumph, and disaster.
I need them both. Roads and roots. Without either, I am only half me.
Where am I headed? I don’t know. It is given to none of us to know this ahead of time. All I know is this – I have to continue to draw sustenance from the depths of the earth, where the bones of my ancestors are buried, while also continuing to covet the heavens, and trying to take my first steps amongst the stars.
I don’t know where I am going to – but I do know where I came from. And that, for now, has to be enough.
~~~~~
Quote of the Day 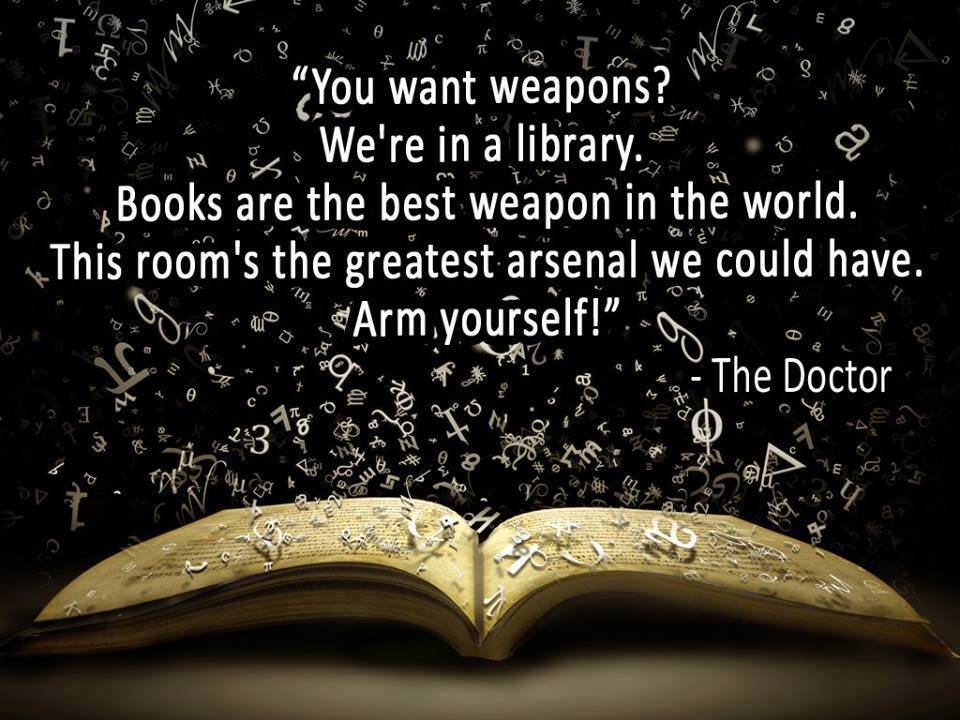