At The Telegraph, Michael Deacon offers us
Sex, murder and ‘bulbous salutations’ 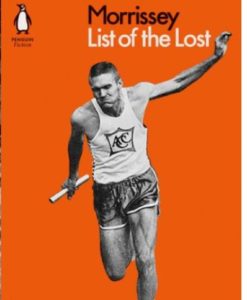 
Read them all HERE
~~~~~
At BuzzFeed, Gena-mour Barrett ponders
If Disney Movies Were Way More Accurate And Badass 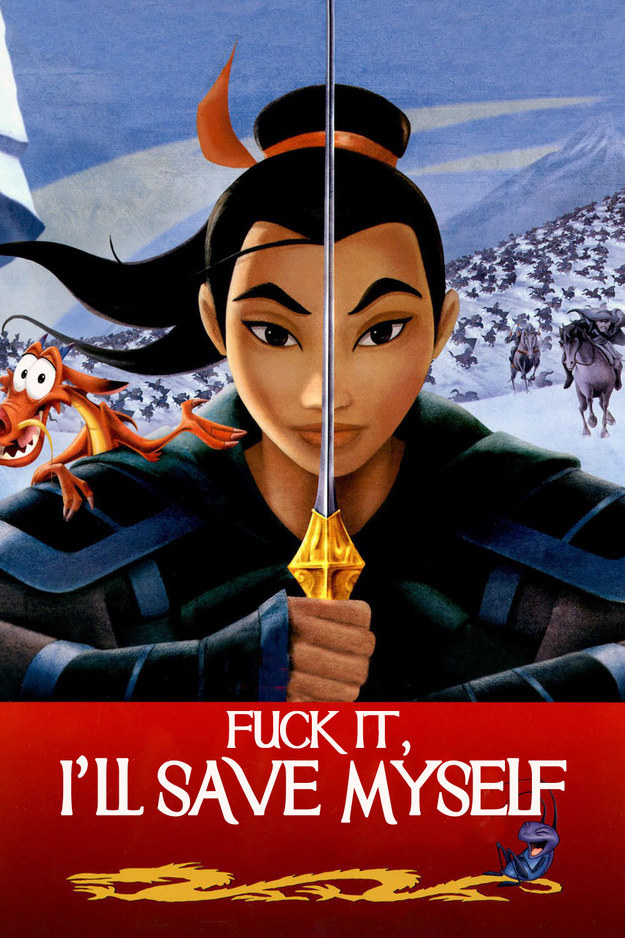 Walt Disney / Gena-mour Barrett / BuzzFeed
“Mulan! Mulan!” cried Mushu. “We’re in great danger! Only a man can save us!”
“I can do it!” said Mulan, confidently.
“No, they need a man!” Mushu replied. “Here’s a great idea – maybe you should dress up as a man! Then everybody wins!”
Mulan fell silent and began to slowly pack up her clothes.
“M-Mulan?” said Mushu. “Where are you going? We can’t do this without you!”
“Exactly,” said Mulan. “RIP you.”
See all the movies HERE
~~~~~ 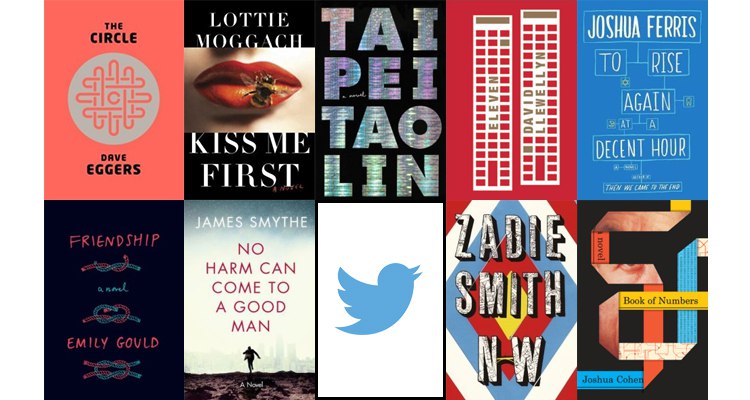 Novels that reflect the influence of social media

At Electric Literature, Nikesh Shukla, author of ‘Meatspace’, a novel about the frailties of social media identities, was asked if he worried about the technology dating his book.
He answered that the story is about identity, confusion and loneliness, and is pretty timeless and adds, “People still study Jane Austen. And her books are filled with letters. Dracula is collated diaries, letters, journals and articles. How outdated are all of these?”

Since the first novel in my series The Were Chronicles, ‘Random’, relies heavily on my young protagonist’s blogging to drive the story, it’s something I’ve also given some thought to, but I worry even less about being outdated.
All novels are set in a time and place and they will always be dated by the technology of the era. That’s inevitable, and it’s not a bad thing.
Shukla selects ten novels “that ooze social media. Because, even if you’re not a heavy Twitter user or Instagrammer, you can’t ignore their prominence in the way we live.”
See all his selections HERE
~~~~~
At Bustle, Alex Weiss picks
10 Book Quotes That Will Make You Instantly Happier
e.g.
“It’s better to look at the sky than live there.” Truman Capote, Breakfast at Tiffany’s
See all the quotes HERE
~~~~~
Tony Ballantyne, the author of ‘Dream London’, the Penrose series and the Recursion series, offers a monthly series of guest posts on
How Writers Write
I was delighted to join in with my experiences, and in answer to a question about when I write, I said:

“On the whole the answer to that question is, WHENEVER IT IS NECESSARY, and the explanation of that statement is simply IT IS NECESSARY ALL THE TIME. So whatever I am actually doing in any given moment… I am probably, on some level, writing.”
Check Tony’s site for other writers guest posts and
Read my whole post HERE
~~~~~
At Off the Shelf, Emma Volk talks about
11 Musical Novels That Hit All The Right Notes
“As a rule, printed words stay on the page and music stays in the air,” she writes. “But every once in a while you come across a truly gifted writer who can make their sentences sing. Experience some of that magic with these eleven books that take classical music as their inspiration.”
For example

Bel Canto, by Ann Patchett
The last notes of a solo by opera’s most mesmerizing soprano are still lingering in the air when a band of terrorists storms the decadent birthday celebration at which she is performing and holds the international partygoers for ransom. Joined only by the common language of music, captives and captors alike form unlikely bonds in this lyrical and profound homage to the transcendent powers of art, beauty, and love. 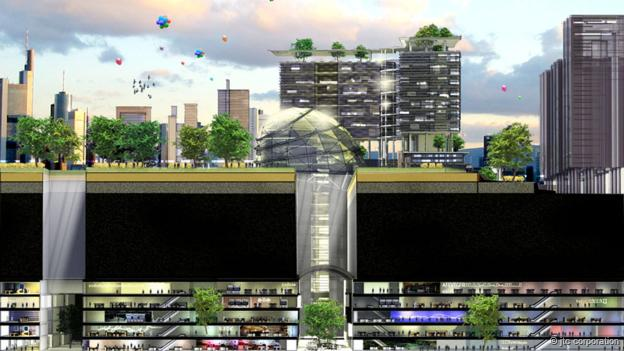 A design for Singapore’s Underground Science City (Credit: JTC Corporation)
As cities get more crowded, why not build down? Kieran Nash profiles some of the world’s most unusual underground constructions for the BBC, from Australian rock homes to Beijing’s subterranean spaces.
Read the whole story HERE
~~~~~
Quote of the Day 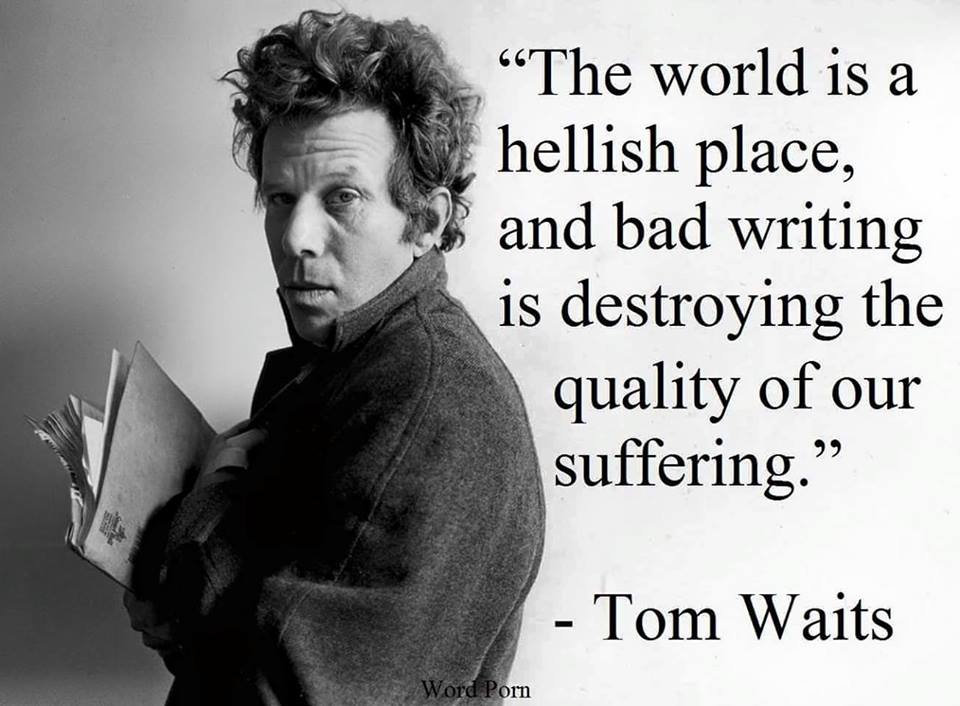