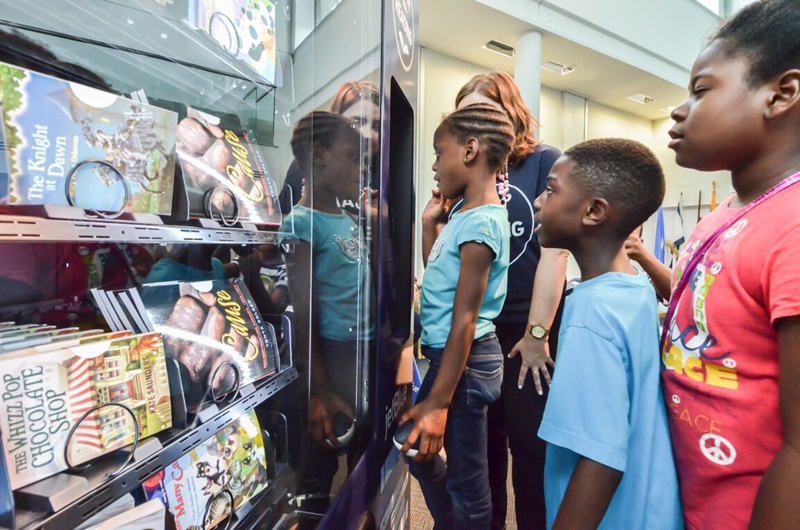 Photo from JetBlue
As part of its Soar With Reading program, Laura Willard reports at Upwothy, JetBlue is placing book vending machines in communities it calls book deserts.
The machines are stocked with books, and the kids can take as many as they want, free of charge. To get started, they’re putting three vending machines at different locations in the Anacostia neighborhood of Washington, D.C.
Read the whole story HERE
~~~~~
The Beginning of Little Free Libraries
For Todd Bol, the first Little Free Library was a charmed idea triggered by a lost job, a cross-country road trip, and a garage sale, Margret Aldrich writes at Utne. After turning his garage into an office, Bol decided to build a model one-room schoolhouse from the old garage door in honor of his mother, a former teacher and a lifelong reader. 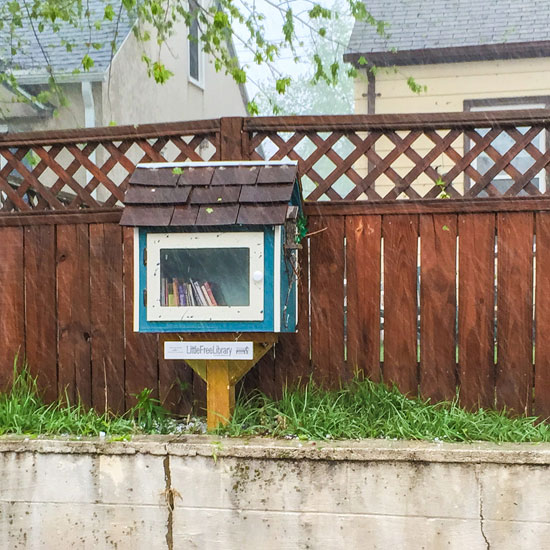 Photo by Flickr/Tony Webster
On a Saturday in May 2010, he held a garage sale that launched a thou­sand Libraries. He  mounted the model schoolhouse full of hardcovers and paperbacks on a post. People were drawn to the Library, stopping to admire it, ask about it, buzz around it, browse through it, and generally get excited about it. The rest is history.
Read the whole story HERE
~~~~~ 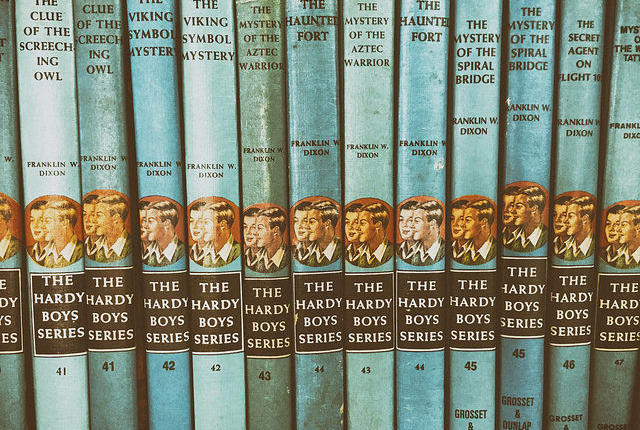 Image credit: Tony Delgrosso, Flickr
About ‘The Hardy Boys’ …
Frank and Joe Hardy have been blowing mysteries wide open for almost 90 years, Jabet Burns says at Mental Floss, combating ghosts, thieves, monsters, and shifty characters to the delight of several generations of kids. In its own shady case file, the series involves changing American tastes, furious librarians, and the shadowy, corrupt business of kids’ books.
For example:
In the beginning, they were shrewd anti-authoritorians. Coming out in the late 1920s and ’30s, they showed a gritty, no-nonsense world where Frank, Joe, and their pals functioned as fearless private eyes, taking on the pursuit of justice because of authority’s impotence. Bumbling policemen often interfered with their investigations and even briefly jailed them as stuffy retribution for the boys’ ingenious work.
But starting in 1959 and carrying on through today, the boys have seemingly done a 180 regarding their distaste for authority and, some critics argue, now work to defend The Man.
Read the whole story HERE
~~~~~
12 Crazy Things Found on Earth, and Some Still Can’t Be Explained
There are some truly amazing things that have been found throughout the years on earth, Dominic Trombino writes at OMG Facts, from ancient cities to objects that remain a huge mystery.
For example:
The Voynich Manuscript is a mystery that remains to this day, with plenty of theories as to what language it is written in. In 2014, two different groups came forward claiming to have solved the puzzle. The only problem was they both had completely different views. One believed it was an extinct Mexican dialect, while another thought it was a coded Asian language.
Read the whole story HERE
~~~~~
Nightmarish figures made from old tapes wander in frozen Iceland 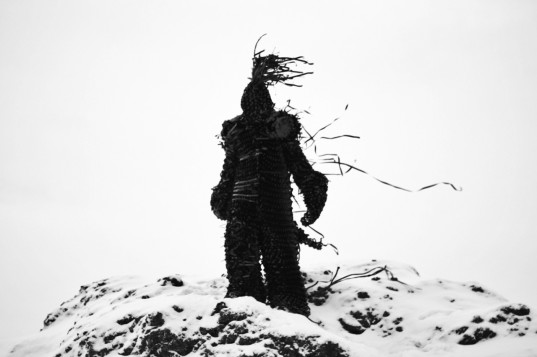 Creepy and darkly beautiful giants have risen on Iceland’s frozen landscapes, Lucy Wang writes at Inhabitat. These faceless figures seem like the stuff of nightmares, but take a closer look and you’ll see they’re actually made of a material we’re all once familiar with: VHS tapes. Artist Philip Ob Rey created the “V” HS Project, an installation/photography project made from discarded and tangled webs of VHS tapes. The haunting creatures were partly inspired as protest against plastic pollution and mass media.
See more photos HERE
~~~~~
No Comment Dept.
29 book lovers pics 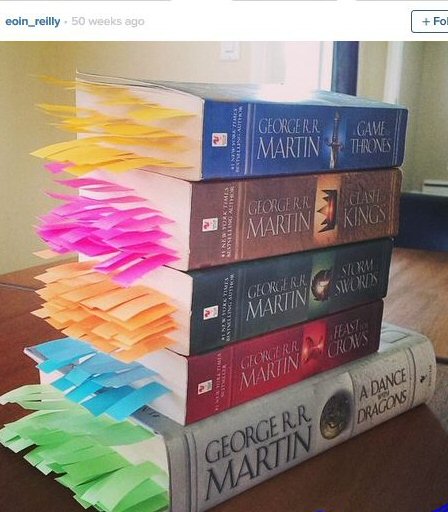 When you mourn the death of a fictional character
See the others at Buzzfeed HERE
~~~~~
THIS n THAT
Roberts Liardon’s first book, ‘I Saw Heaven’, published in 1983 when he was 17, has sold 1.5 million copies.
Christian bestsellers
~~~~~
Quote of the Day
“There are a thousand thoughts lying within a man that he does
not know till he takes up the pen to write.” ~William Makepeace Thackeray
~~~~~
Alma Alexander     My books     Email me