Megan Paolone at BuzzFeed selected 24 haiku in honor of the National Grammar Day. (It’s over. Sorry you missed it.)
(Nothing lonelier
than a parenthetical
opened but not closed
allison n. chopin @allisonchopin
#GrammarDay #haiku
Copy editors
Are the doctors of writing,
Curing bad grammar.
Nehaly Shah @nms077
#GrammarDay #haiku
See the others HERE
~~~~~
Yike. Yike, Yike, Effing YIKE.
Bowdlerization, Take 2
Claire Fallon tells us in the Huffington Post about an app that removes “obscenities” from books.
We’ve come a long way since the early 19th century publication of Thomas Bowdler’s Family Shakespeare, a famously sanitized edition meant to make Shakespeare’s classics appropriate for children and the gentler sex. Today, cleaning up obscene texts is as easy as downloading an app.
No comment.
Read the article HERE
~~~~~
The 11 Most Surprising Banned Books
Well, there is the dictionary, of course (it dares to define oral sex!), “Grapes of Wrath” by John Steinbeck, “Beloved” and “The Bluest Eye” by Toni Morrison and… 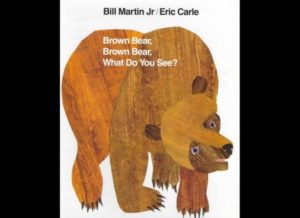 “Brown Bear, Brown Bear, What Do You See?” Bill Martin Jr.
This beloved children’s book was banned in January 2010 by the Texas Board of Education because the author has the same name as an obscure Marxist theorist, and no one bothered to check if they were actually the same person.
And so it goes.
See them all HERE
~~~~~
9 Amazing Female Graphic Novelists, Illustrators And Cartoonists
It’s been a big couple of years for women in the comic book world, with Marvel Comics unveiling female versions of their previously male-dominated troop of heroes, Maddie Crum writes in The Huffington Post. “For further girl-centric graphic reading, we’ve rounded up a few of our favorite female graphic artists, focusing on those have a clear, engaging narrative.”
For example:

Jillian Tamaki makes illustrations for The New Yorker and The New York Times, but she also writes wonderful webcomics. Her SuperMutant Magic Academy, which is as whimsical as it sounds, will be collected into a book this spring.
She’s also the co-author of This One Summer, a graphic novel she created with her sister, who’s written about the necessity of more female protagonists with less-than-perfect bodies.


See the others HERE
~~~~~
The Making of a Novel
I spent some time on overdue website maintenance recently. In addition to discovering several bad links, I found a couple of things that I barely remembered putting up. Under the menu item, On Writing, for example, I have an essay on how my novel The Secrets of Jin-shei came to be. It is a fascinating tale.
The Secrets of Jin-shei is my signature novel. It has been published in 13 languages so far, all over the world. I still get fan letters about it several years after publication.
It all began one day when I wrote one-paragraph each sketches for ten little girls in a Chinese context. But this was going to be a fantasy and my country wasn’t going to be the real historical China.  It was going to be a story about the lives of these almost Chinese girls and how they grew into the women they became.
I had no idea how that was going to happen. but as I began doing research, my characters stirred. When I read about the dragon lady of Chinese history, the Dowager Empress, one of my girls stood up and said,
“That would be me.”
“Sit down,” I said. “Shut up. I’m working. What is your name anyway?“
I learned about my characters’ lives the same way the reader did, one page at a time. Take a journey with me:
Through the mind of a writer HERE
~~~~~
Fay Weldon disses readers of ebook
At The Guardian, Alison Flood reports that the novelist has advised writers to publish easier, event-driven versions of their books for impatient digital audiences.

Fay Weldon. Photograph: Antonio Olmos/Antonio Olmos
She suggested to the Bath Literature festival that “writers should ‘abandon literary dignity’ and write page-turning versions of their thoughtful masterpieces for the ebook audience. …The writer has to focus on writing better, cutting to the chase and doing more of the readers’ contemplative work for them.”
Are ebook readers a lesser breed?
~~~~~
LegoLaw !

For 192 years, the constitutionality of U.S. law was decided by men alone. Then in 1981, Ronald Reagan appointed Sandra Day O’Connor to become the first female justice of the U.S. Supreme Court. Three women have since joined O’Connor in representing the female half of the U.S. population: Ruth Bader Ginsburg, Sonia Sotomayor, and Elena Kagan.
Women of the Supreme Court in LEGO
~~~~~
THIS ‘n THAT
Where do these literary titles come from?
You know the books, but do you know where the authors found their names? Find out with The Guardian’s fiendish questions about the books behind the books.
Take the quiz HERE
~~~
“Put Someone in Charge of His Liquor”
Foreign-Service Rules for Handling William Faulkner
~~~
“Love her as my wife? Love you as my friend? I might as well have gone to work for Ringling Brothers and been shot out of the cannon twice a day.”
Saul Bellow letter
~~~
Paramount To Turn Sci-fi Classic The Stars My Destination Into A Movie

Paramount is in the process of acquiring the rights to Alfred Bester’s classic scifi novel The Stars My Destination. The story is centered on Gully Foyle, who faces off against massive megacorps. Marooned in space for months, his solitude is broken by a rescue crew deliberately passing him by. Foyle is completely consumed by rage and hatred for those who ignored him, and spends the rest of his days seeking revenge.
The whole story HERE
~~~~~
Quote of the Day 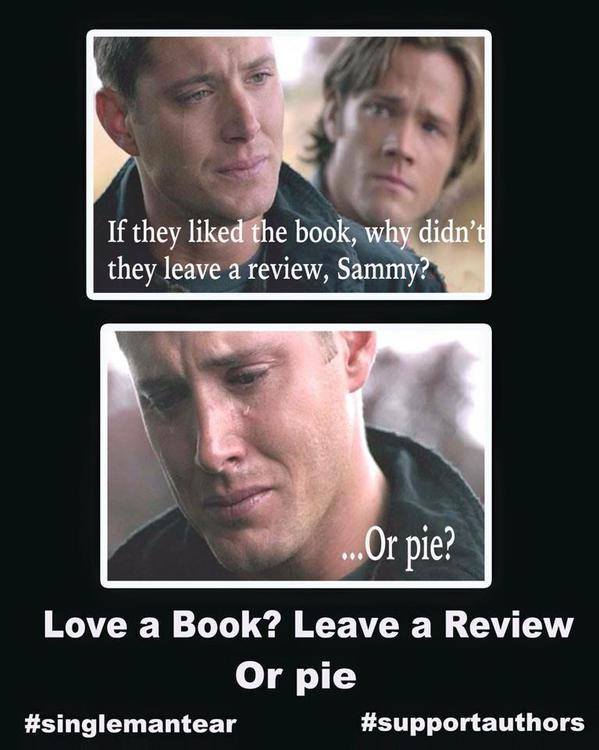